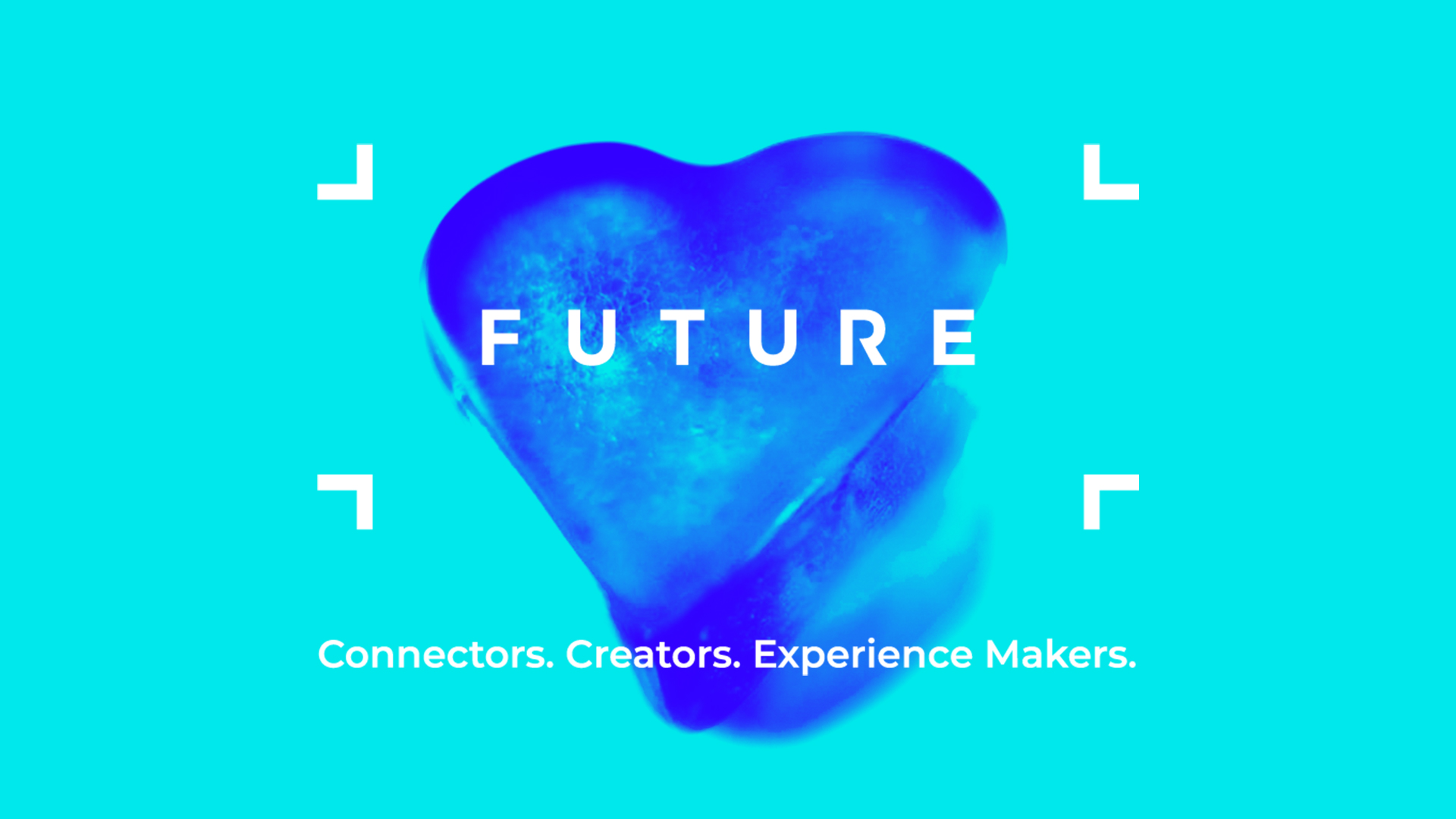 In terms of audience size, this market dwarfs the two most talked-about advertising targets, Millennials and ABs, and yet they have increasingly been neglected and misunderstood. They also collectively earn and spend more than any one demographic group, and are far more valuable than advertisers think.

The study, based on a 3,000 nat rep panel revealed a number of key findings and highlighted four broad pillars which underpin these women’s lives: their Strength in the Community; Economic Power; Savviness; and being the ‘Original Influencer’ in the home and beyond, holding the purse strings for decisions surrounding cosmetics, clothes, household, tech, holidays/travel and cars.

The study, in partnership with Differentology, included a stakeholder workshop, filmed ethnography, peer-to-peer semi-structured research groups and a 20-minute online survey to 3,000 respondents.

Mass market women are the linchpin of the family unit making the majority of retail decisions. They are one of the most important demographics in Britain, advertisers should consider them more widely as a target for briefs.

“Traditionally known as mass-market women or simply ‘housewives’, we wanted to recognise what this often-misunderstood audience looks like in Britain in 2019 and found a confident, resilient, capable and downright heroic group who feel increasingly marginalised,” says Sam Finlay, chief revenue officer at Future. “The insight gained from this research will not only help advertisers better understand this audience, but it will also help guide our editorial forward.” 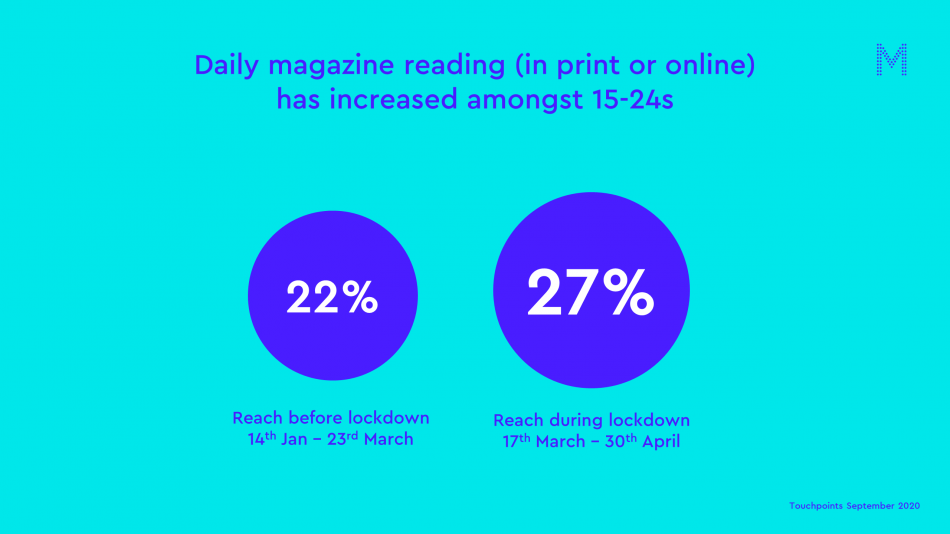