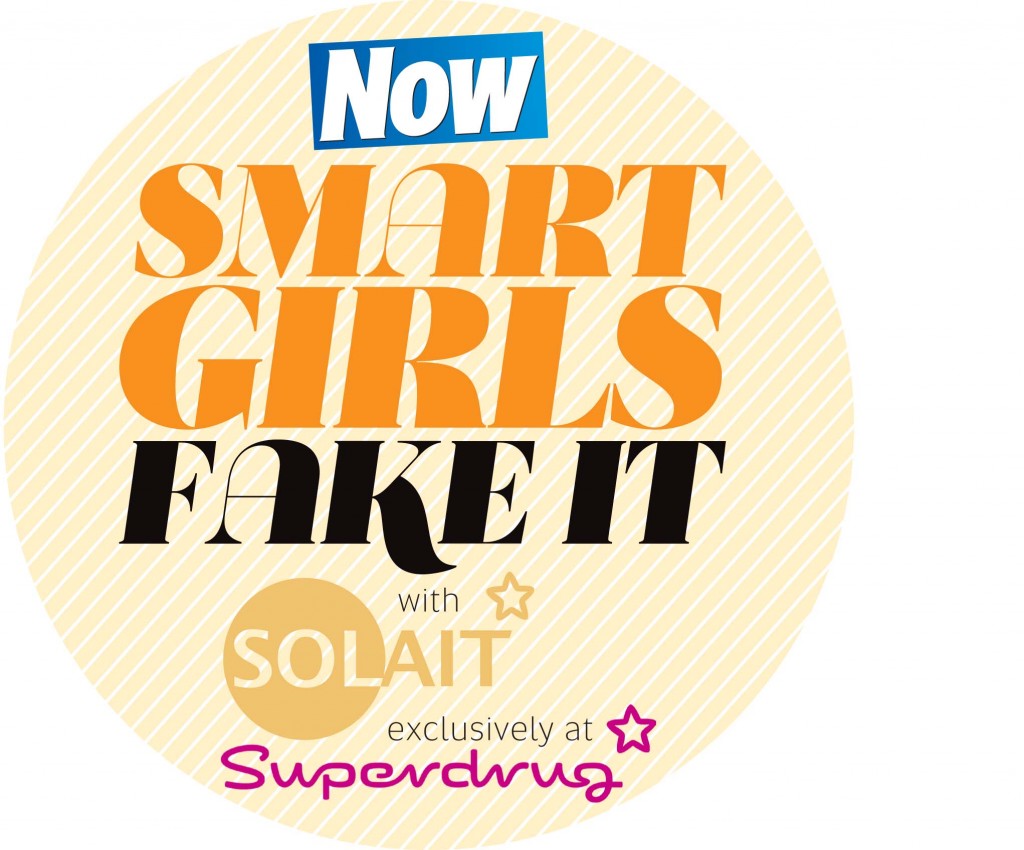 Now and Superdrug have unveiled plans that will see them team up for an annual Smart Girls Fake It summer skincare campaign.

Now in its second year, the campaign encourages safe sun care practise by promoting the importance of using SPF and raising awareness of skin damage caused by the sun.

The three-month Smart Girls Fake It campaign kicks off with a star-studded launch party.

As part of the activity, Now has also teamed up with Made In Chelsea star Jess Woodley to create a series of vlogs for Nowmagazine.co.uk.

The vlogs will be accompanied by a calendar of editorial features, advertorials and a presence across both Now and Superdrug’s social channels.

Sally Eyden, Now Editor, said: “Now and Superdrug are promoting safe fun in the sun and encourage people to fake tan to get their glow on instead of compromising their skin.

“Our campaign will really make a difference to people’s attitudes towards tanning and we hope that our cheeky slogan will get them all faking it instead.”

Donna Barker, Superdrug Marketing Manager, added: “At Superdrug we have been working on safe sun education for almost ten years and it’s one of our key messages for customers during the summer.

“We’re delighted to be partnering with Now for a second year and spreading the word that Smart Girls Fake It.” 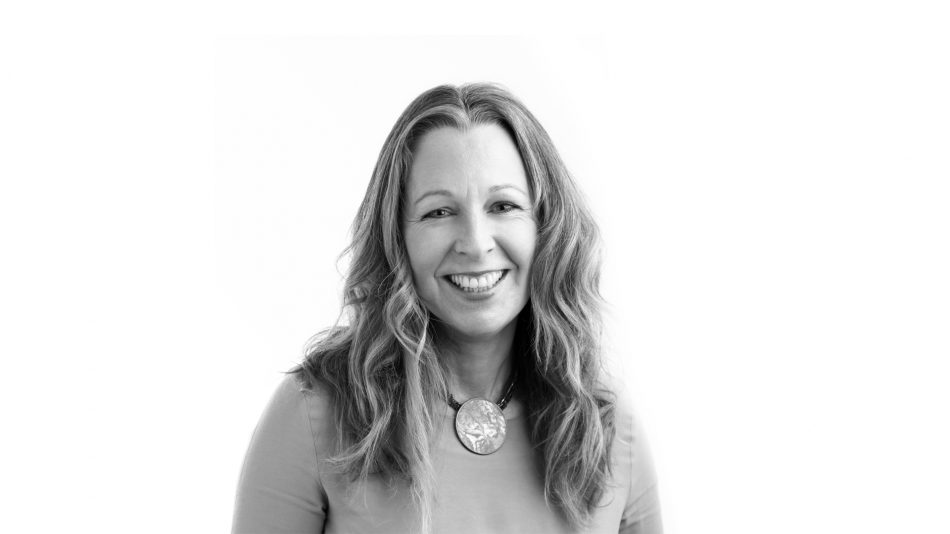 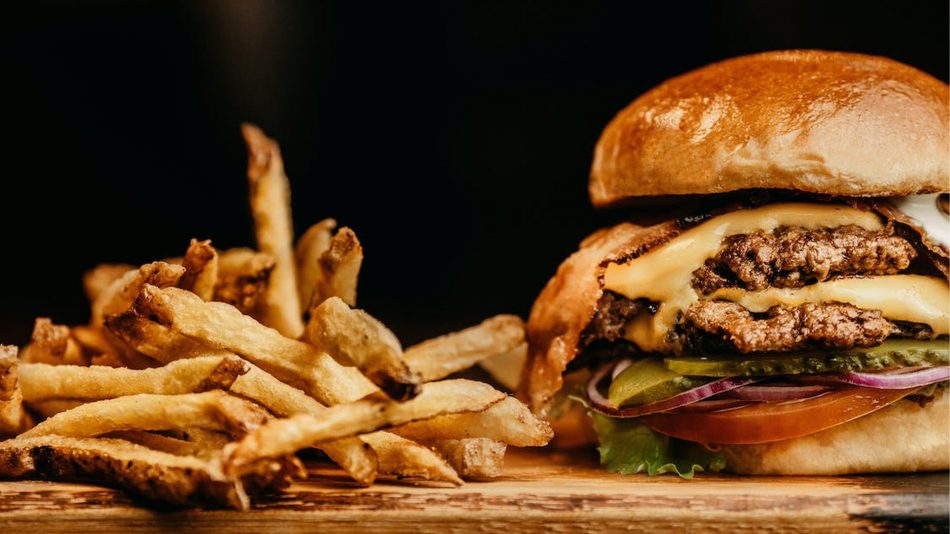