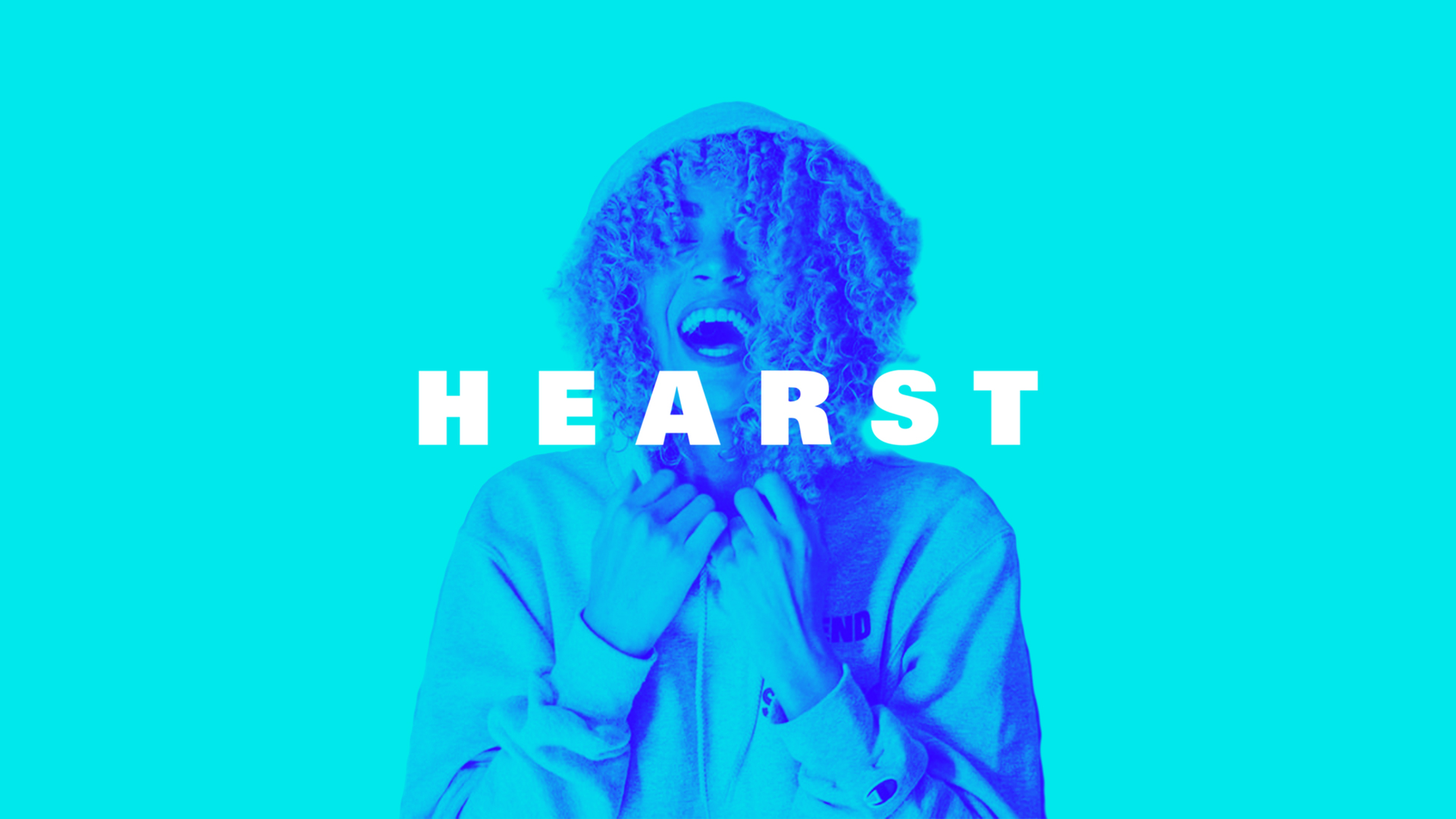 This study looks at the power of positivity, its benefit to consumers and its impact for advertisers.

Against a backdrop of increasing negativity in society, the news and social media there has never been a greater need for positivity. The growing field of positive psychology is starting to identify the many benefits that having a positive mindset can bring. Research suggests a link between positive emotions and better health, a longer life and greater emotional and physical wellbeing.

There is power in positive thinking. A positive mindset can make us more open-minded to new ideas and therefore more resourceful and resilient. In her 2009 book Positivity, Barbara Frederickson suggests that when threatened with negative emotions such as anxiety, fear, frustration or anger, the mind constricts and focuses on the imposing threat, limiting our ability to be open to new ideas.

So, positivity is undoubtedly good for people. But can it be good for brands? Barbara Frederickson’s experiment suggests that there could be an amplification effect of communicating with people at times when they are likely to be in a positive mindset.

And this is where magazine media comes in.

Magazine media is seen to be a reprieve from the constant attention switching and distractions of our busy lives so Theobalds Road set out to test the hypothesis for Hearst.

The Power of Positivity study asked a nationally representative study of 1000 people whether they had taken action or considered taking an action as a result of seeing or hearing something in the media. This could range from talking to a friend about what they had seen to buying a product that they had seen or heard about.

Magazines provide readers with content that makes them feel good and motivates and inspires them, they put them in a mindset that is positive, receptive, and open to new ideas and opportunities. What advertiser wouldn’t want to communicate with an audience like that?

This research has shown that:

You can see the original release on the Hearst website here 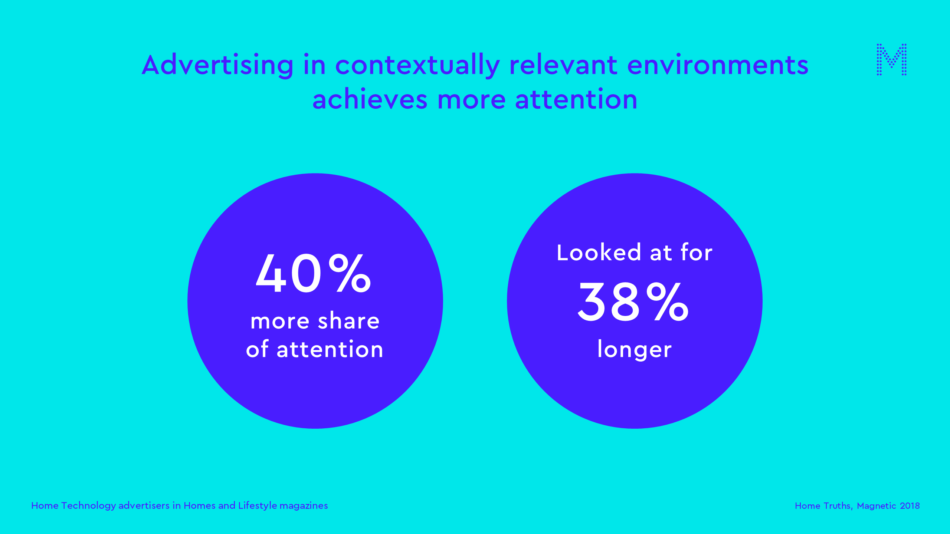 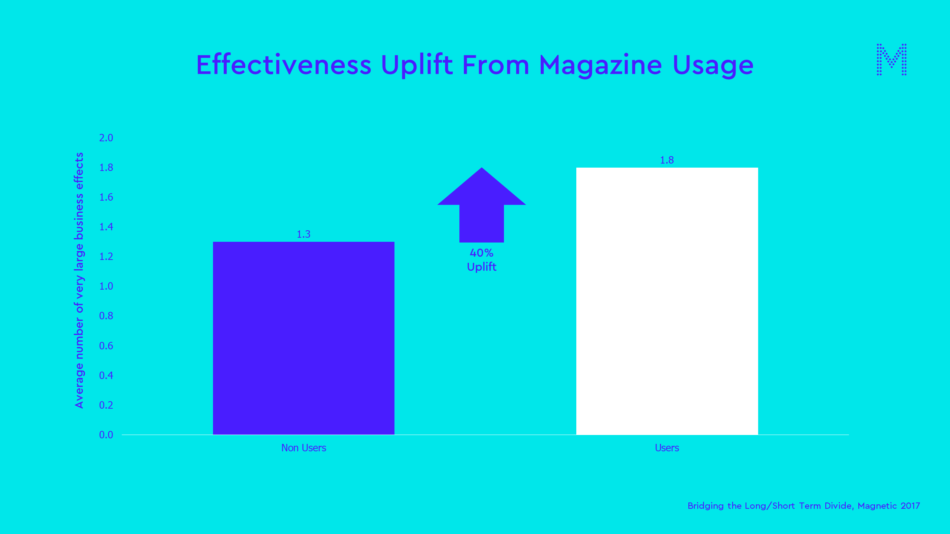