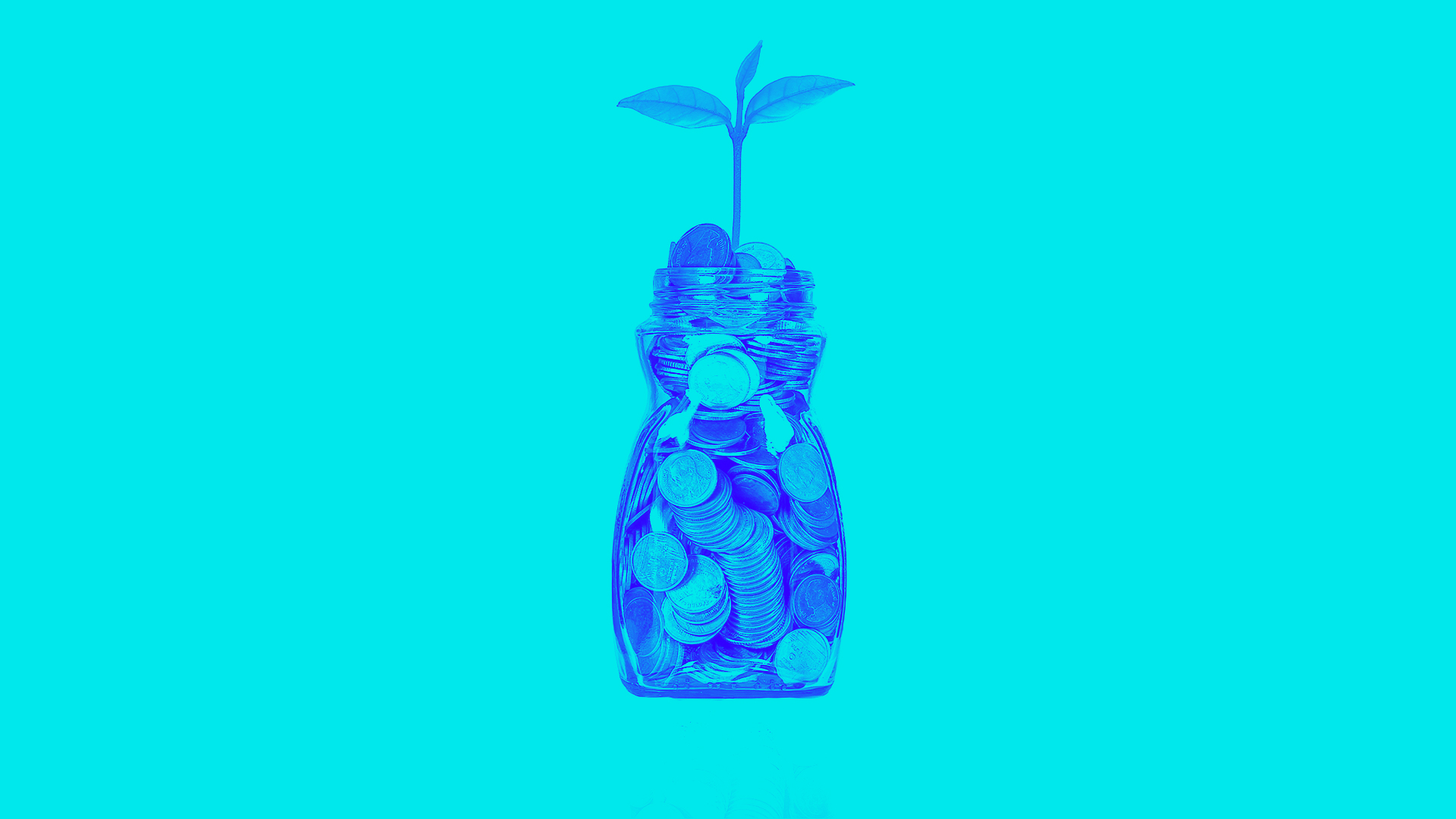 Attention Pays the case for taking printed magazine investment levels back to those seen in 2015 to optimise for profit.

‘Pay Attention’ demonstrated that magazines deliver quality attention at exceptional value, by combining attention data with CPT data by media channel, this started to raise the question are we under-estimating the opportunity that printed magazines present?

With this in mind in ‘Attention Pays’ we were keen to understand optimum levels of investment for printed magazines. Whilst it’s always better to do individual studies by brand, we wanted to provide the market with some useful guiding principles.

Our aim was to address three key questions:

To answer these questions we turned to Benchmarketing, an expert in this type of work. They conducted a meta study using their database which contains thousands of campaigns. For our study they compared 125 campaigns that used printed magazines with similar campaigns that didn’t. This database is made up of client research studies specifically measuring profit ROI, exactly the kind of data you need if you want to understand optimisation.

There is a strong case for pursuing the marginal gains that can be achieved by rebalancing the media mix. Small changes can make a really big difference. In a competitive media landscape where every pound counts there is an opportunity to optimise campaign profit ROI, by investing 5% into printed magazines this unlocks PROI improvements of on average 90%. 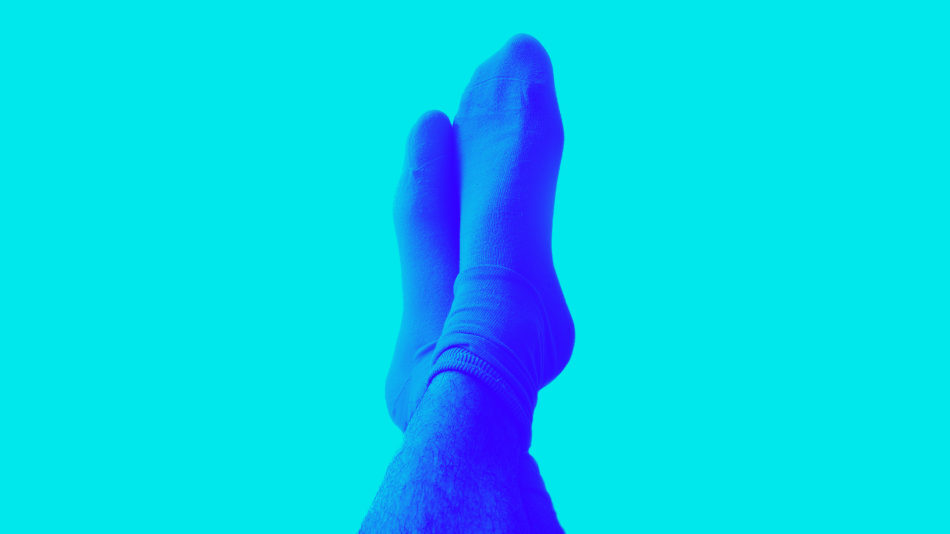 North Face are inspiring us to get out in nature! It might be autumn, but whilst glorious bright skies are still hanging around, we’re ready to go on a...