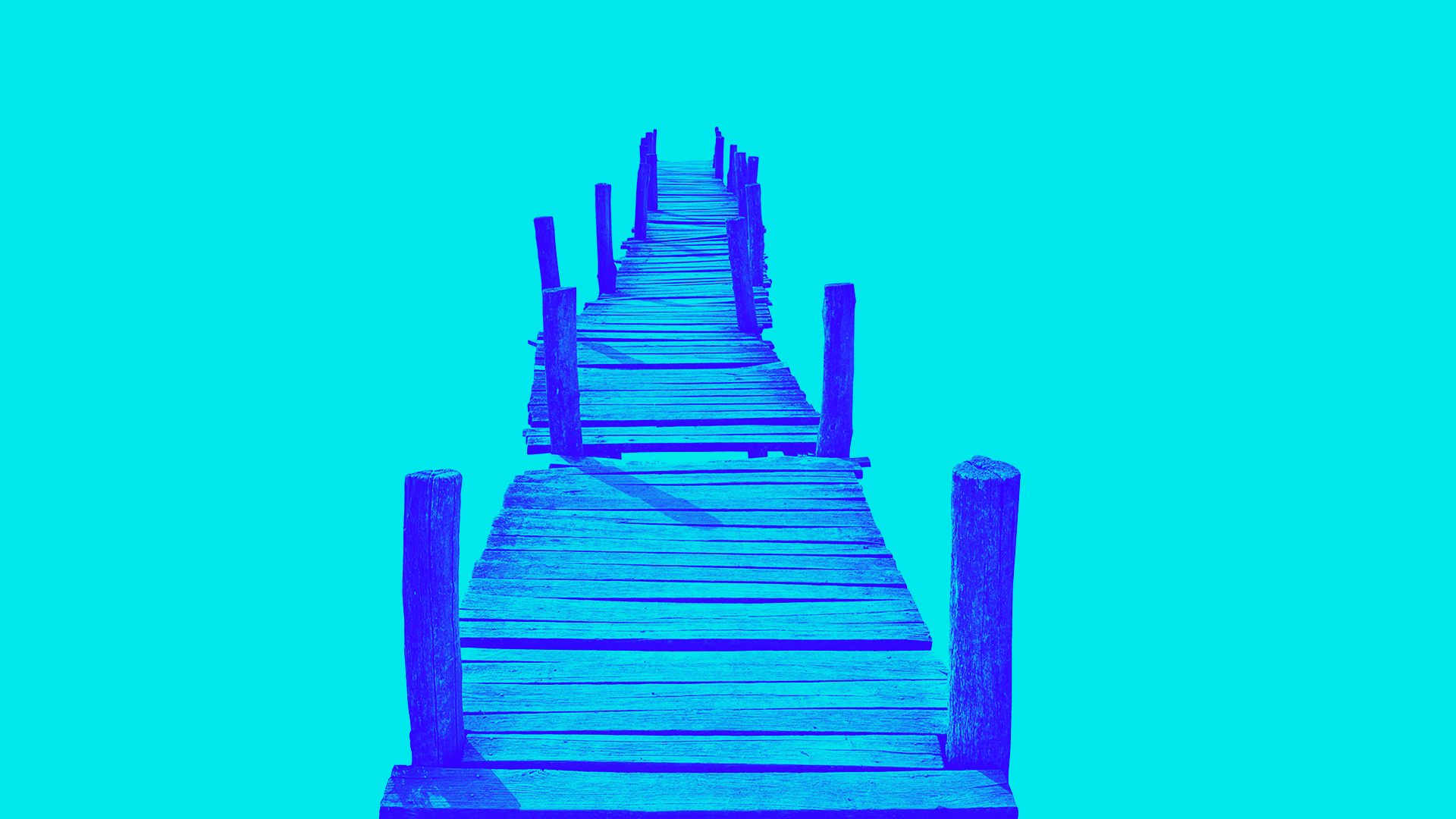 Short-termism is a threat to marketing effectiveness and shareholder value. Magnetic’s recent collaborative study with Enders mapped out the causes, consequences and potential remedies to this marketing phenomenon. This report tackled the issue of short-termism at a very broad level, however, we felt it was important to understand the role of magazines in the modern marketing communications mix in both the long and short term. We partnered with Peter Field on this study and used the IPA Databank for our analysis. The Databank includes extensive data on the effectiveness of campaigns, including, business results, brand tracking, and other outcomes as well as data on campaign inputs such as the scale and nature of campaigns and the strategy and media used.

Magazine brands play an essential role in the modern marketing communications plan. They provide a disproportionately strong contribution to driving very large business effects relative to their budget allocation, in particular in delivering new customers. This is done without compromising brand equity or the need to involve tactics that pull sales forward through discounting – tactics which ultimately make consumers less brand loyal and more promiscuous in their shopping habits.

With the continued concern about short-termism, magazines offer a credible solution for marketers because of their ability to deliver in the long and short term, as well as their ability to compliment both established and digital media. 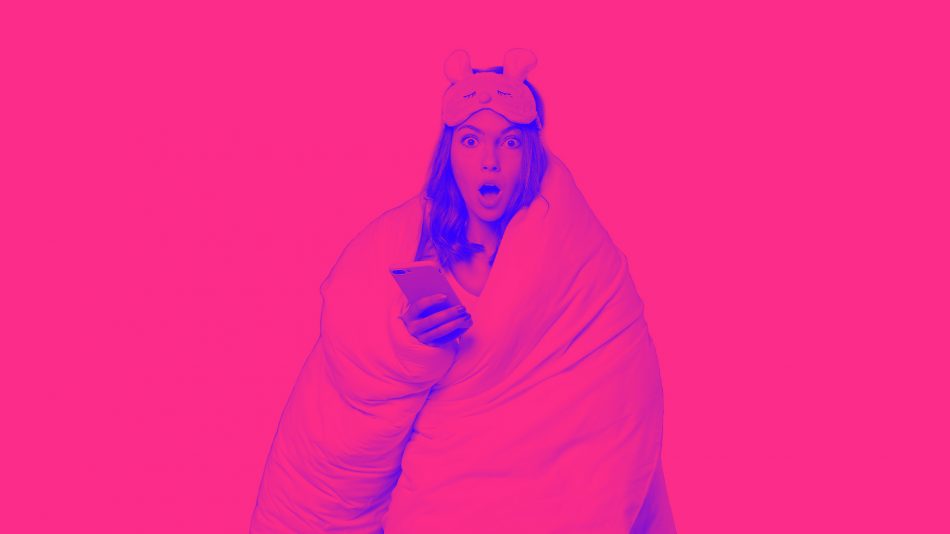 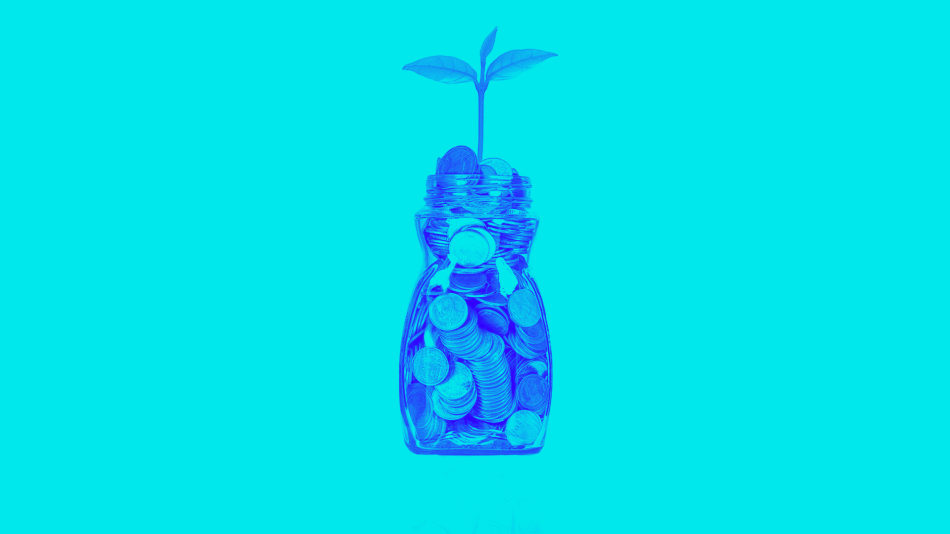