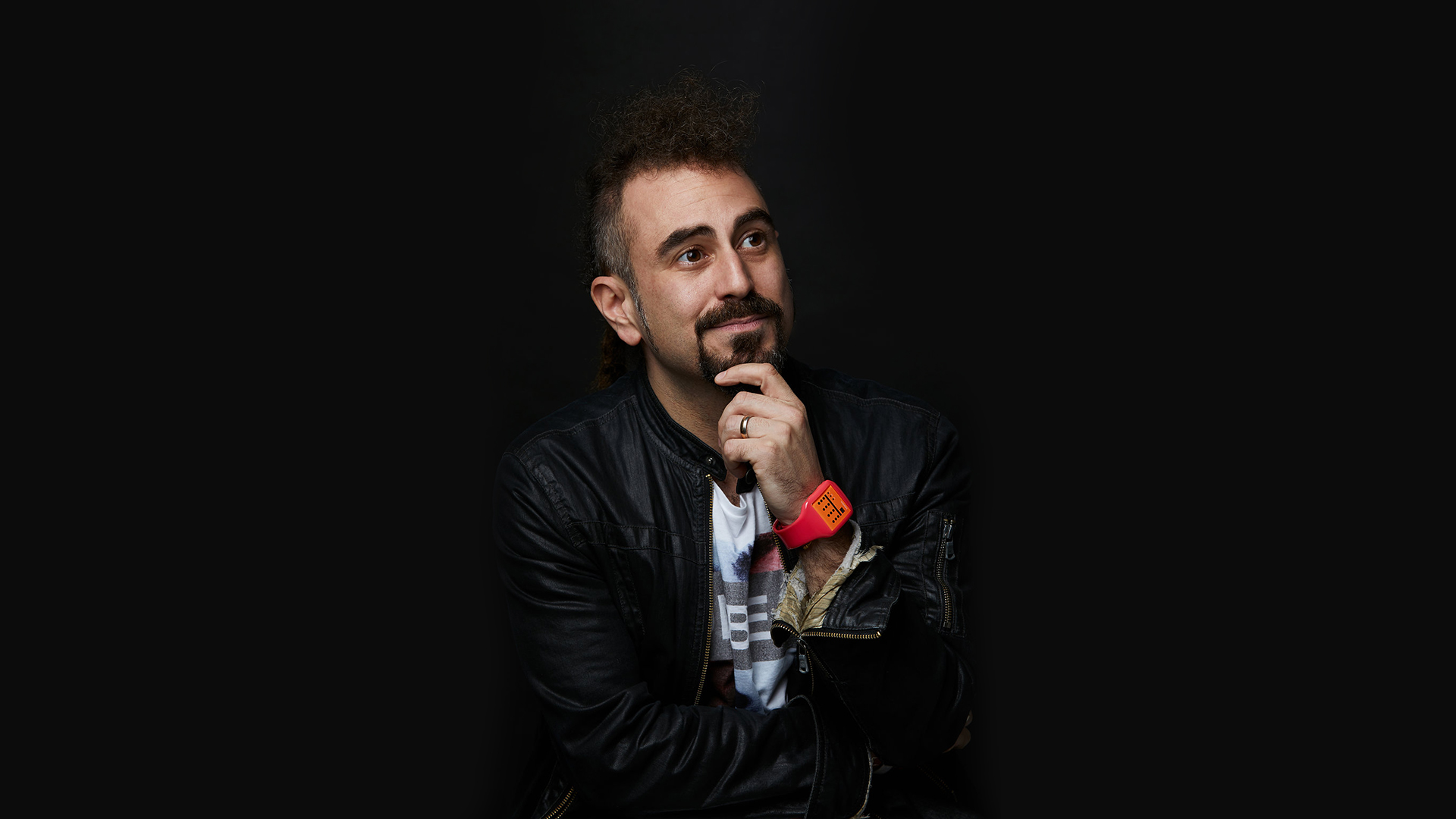 I don’t know about you, but it’s been hard to focus recently.

Well, I can probably make an educated guess that you’ve been feeling something similar, at least some of the time. It’s been well reported and analysed in the mainstream media (e.g. here, here, here, here) over the last year, that people en masse have been finding it hard to concentrate, pay attention, remember things, or get things done.

To summarise the four articles I linked to, there is an obvious reason why: because the “world is sick” and we’re all trying to cope.

The threat of danger suppresses higher cognitive functions and activates the well known ‘fight or flight’ response to keep us alive. However, chronic stress that is ongoing over more than a year means we can’t keep running on adrenaline. We don’t have good adaptations for situations like this. According to Dr Amy Arnsten, Professor of Neuroscience and Psychology at Yale, whose primary field of study is stress, it leads to an inability to focus and a lack of motivation, as we shift from fight / flight into freeze, a lesser known part of the famous limbic response.

As we entered various forms of isolation, we began to consume a lot more news, trying to make sense of things. Viewership and readership of news across all platforms soared and we were confronted with, well, lots of other serious and anxiety causing things that seemed very much out of our control, like Brexit, another ongoing slow motion disaster without end, and an attempted white nationalist coup in the world’s most powerful country, which had been fomented primarily through social media. No wonder it’s hard to write tweet copy for fast food restaurants.

So, the first thing about managing attention, is controlling the amount of news consumed.

The second thing is being kind to yourself, to avoid the shame spiral of being unable to focus, beating yourself up, and thus making the problem worse.

The third thing is to recognise that this is the environment that brands need to acquire attention in, and to consider the audience and its current needs.

Second order effects kicked in, as people began to withdraw from anxiety inducing stimulus. Since we were still isolated, without social engagement to mitigate our worries and fears, we turned to other media.

Britons spent 40% of their waking hours watching television last year, doubling the amount of time spent consuming streaming services that are largely free of urgent anxiety triggers. Subscriptions to Netflix and Disney+ experienced the hockey-stick growth bursts that Silicon Valley dreams of, with Mickey’s Marvel-ous Mandalorian platform hitting 100M subscribers in March 2021. TikTok, whose form and algorithm tend towards fun rather than fear, reached 2 billion downloads after the biggest quarter for any app ever.

Magazines, a uniquely quiet medium that you can consume at your own pace, not pushed by the stream or constantly interrupted by notifications or breaking news alerts, were also beneficiaries.

Subscriptions, which helpfully come to our homes and thus don’t require us to expose ourselves to danger, shot up between 20 and 50 per cent for Bauer, Hearst and Dennis in the UK. The big winners were mostly interest based, which is a boon for media planners who are considering a renewed focus on context.

Meditation, an ancient discipline of attention management, has been newly salient for some years now. You can see it as an attempt to gird minds against the endless onslaught of media. All commercial media has an imperative to grow, but there is no free time left as we have reached ‘peak attention’ in the USA and UK, with consumption plateauing for the last few years.

There are only so many hours in the day, so it becomes about stealing share, a zero sum game leading to an escalating arms race of tactics and techniques to attract attention. Ironically, since we now functionally live in media as much as air, we turned to apps to help, and Calm and Headspace boomed.

All of which is but backdrop for what happened later in March, when the economics of attention online were suddenly upended. It’s been a topsy-turvy time and as the global mood has soured our love for internet companies and their magical free products, which had protected them from regulation for two decades, began to wane.

The Social Dilemma came out (on Netflix) and suddenly a lot of people got worried about data and tracking and ‘surveillance capitalism’. The tech titans started getting hauled into congress to try explain things that are hard to explain to people who work in advertising, let alone politicians. Regulation is coming, the US government has been pretty clear about that, and the EU and California have already begun. So, in a somewhat surprising pre-emptive move, Google hired the chief product officer of ad-blocking privacy protecting browser Brave and announced they would remove support for third party cookies in Chrome and across their adtech. This month they confirmed that they would not allow any other individual identifiers to replace them.

That got the industry’s attention. Targeting at Google scale will only be possible with first party data, from the brand’s website or CRM platform, or through interest based cohorts based on context. Quite the volte face from the world’s largest advertising tracking company, one that inevitably will benefit Google, because companies only do things if they think it will benefit their bottom line, somehow, somewhen.

Wonderfully, Google got the aforementioned former Brave employee to announce this in a blogpost in which he decried the online attention infrastructure that made Google enough money to dabble in self driving cars, autonomous delivery drones, and a network of balloons at the edge of space — none of which are even remotely profitable.

How will this impact the attention market? No one knows, but change is coming, and it’s not impossible to think it might lead us back a more nuanced, respectful approach to putting our brands in front of people, rather than stalking them wherever they may roam.

‘The buying of time or space is not the taking out of a hunting license on someone’s private preserve, but the renting of a stage on which we may perform.’ – Howard Gossage [HT Paul Feldwick, buy his new book Why Does the Pedlar Sing?] 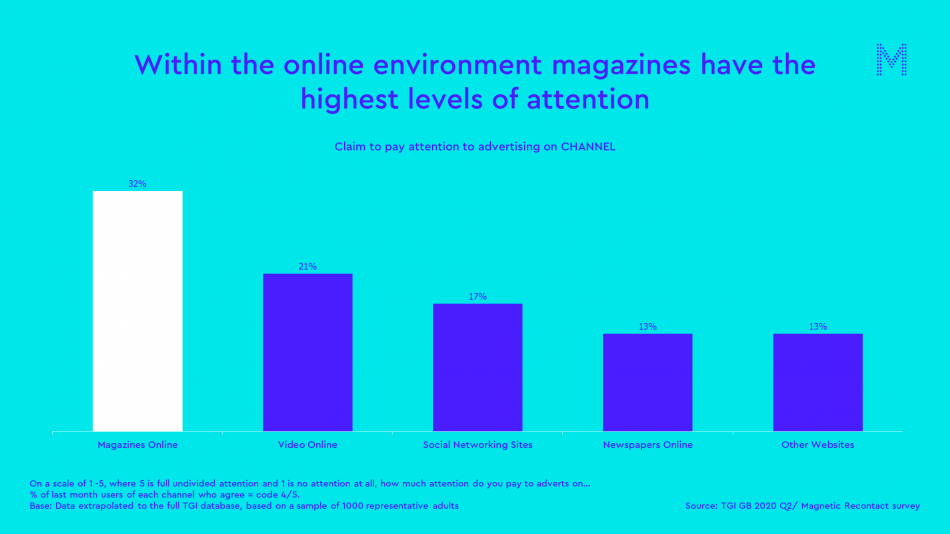 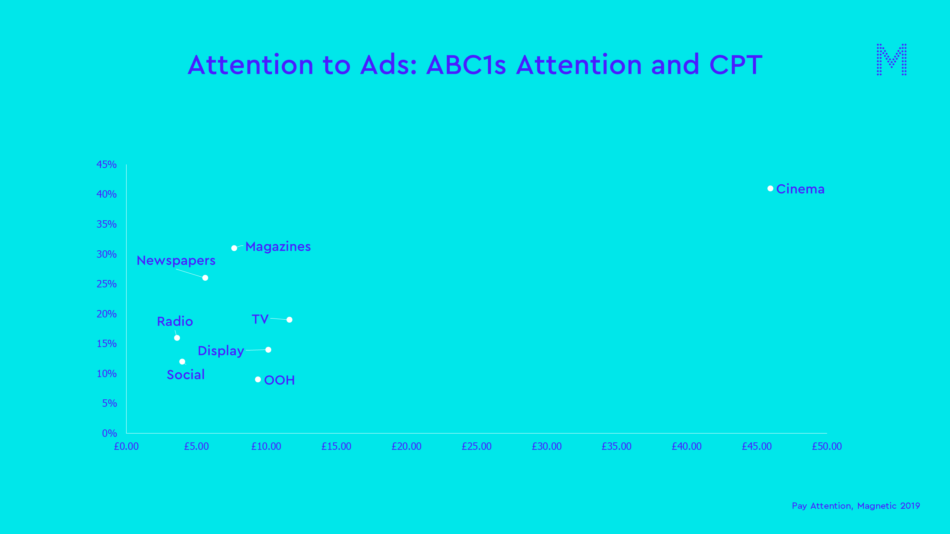