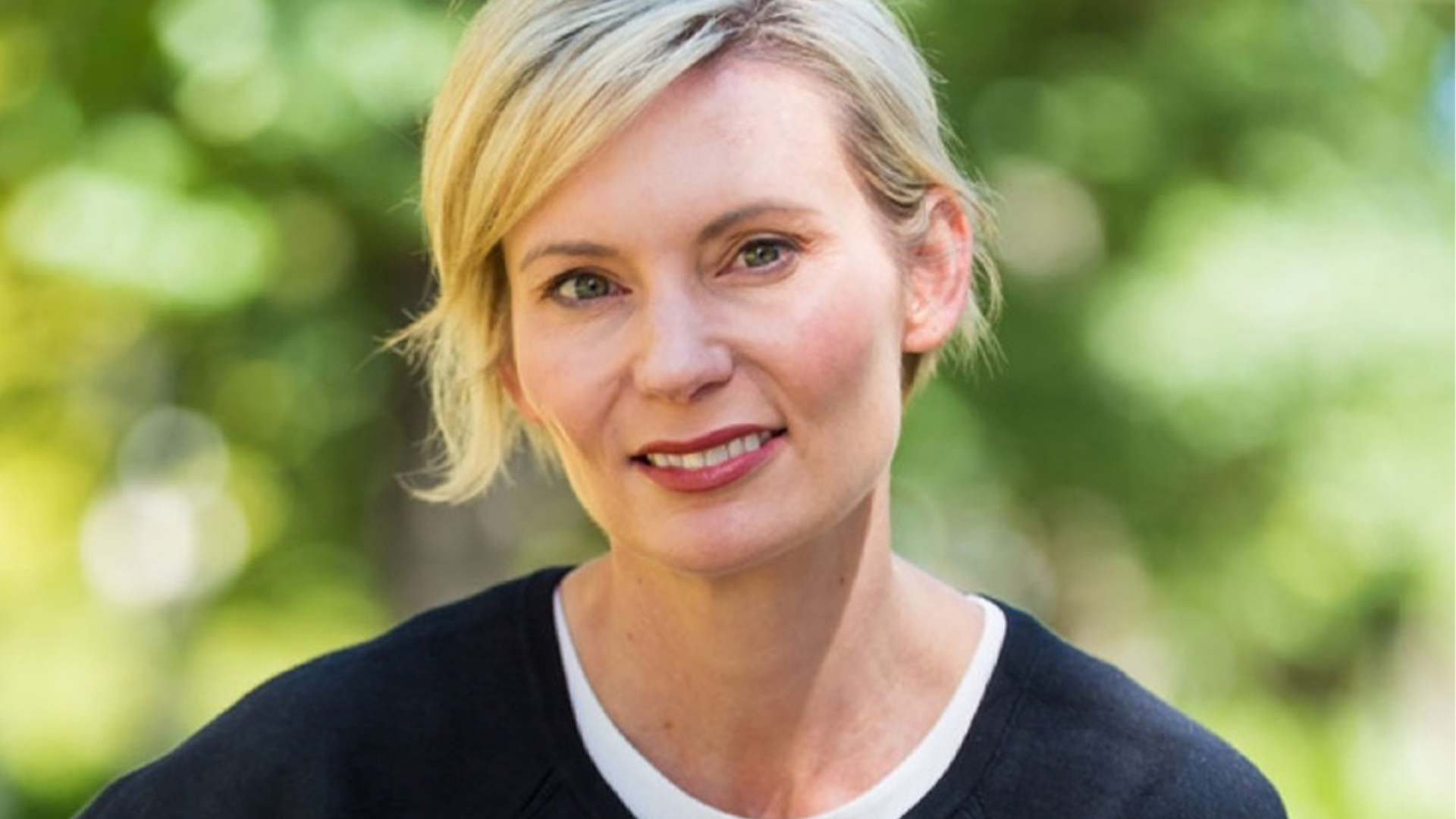 After months of debate, the “overwhelming” popularity of the world’s first AI-based media planning tool for attention could signal that the advertising industry is on the verge of a dramatic evolution in media trading.

Instead, it provides advertisers and agencies with the means to understand how effectively ad placements across different media engage real active human attention, to drive commercial outcomes and minimise ad spend wastage.

According to Professor Karen Nelson-Field, a high-profile independent media researcher and founder of Amplified, the industry’s current impression-based system has sent the advertising ecosystem into a downward spiral towards poor quality creative, ad placement and unsustainable cost-per-thousands (CPMs).

“The reality is that our current currency is failing us and that not all OTS is created equal,” Nelson-Field tells Mediatel News.

“And there’s not a lot of transparency around this truth. So we live in this market where measures, particularly proxy measures, tell us little of the value of the platform.”

Over the last year however, Nelson-Field says she has seen a shift towards measurement reform. Although Amplified is a media research company by trade, Nelson-Field recognised that its technology and extensive data around human attention spans across different media could play a key part in driving that change.

“So I made a decision almost 10 months ago now to be a part of the solution,” she says.

Amplified’s eye tracking technology can tell within 17 millimetres whether a human being is looking directly at an ad (active attention), the screen around the ad (passive attention), or indeed, nowhere near the ad at all.

While passive attention is better than none, active attention provides a significantly stronger sales uplift.

The business gathers this data across TV and online in six different countries, including the UK, Australia and the U.S.

According to Nelson-Field, attentionTrace takes this “complex” data and “normalises” it, allowing planners and buyers to see relative performance across platforms, countries, demographics, day parts and formats.

She likens the system to grocery unit pricing, which was introduced in the UK in the 70s and allowed supermarket customers to compare the cost of grocery items using a relative unit – such as cost per litre, or cost per 100g.

“It was basically about making it honest and transparent for customers to make decisions. It doesn’t mean that you’re making recommendations for a particular can of drink – it’s just saying, this is what you’re paying,” she says.

Similarly, attentionTrace reveals the CPM being paid for each second of attention, and can therefore reveal relative effectiveness from competitor to competitor.

It does not, however, make recommendations as to how media should be planned. “There are things that social media can do that television cannot do and vice versa.”

Crucially, attentionTrace is not meant to replace any existing measurement metric, but is intended as a supplementary layer. “We’re only one piece of the puzzle,” she says. “We just add one quality layer to the overall mix.”

Commenting on the launch, Chrissie Hanson, global chief strategy officer at OMD, says: “We know attention paid to ads is very different by screen, device, channel and platform, but there is still a lot of confusion and misunderstanding. A standardised attention metric that reduces the incredible complexity for media planning and pricing is long overdue.”

And although still in its beta phase, Nelson-Field claims that all the major agency holding companies have now signed up for the trial, alongside all media planning agency networks, 15 platforms and publishers, plus global brands, independent agencies, and measurement companies across 14 countries.

“I think I underestimated the desire for quality layers in media planning,” she says. “So for us, that’s pretty exciting.

“This tells me loud and clear that the industry is ready for positive change in a broken ecosystem. So my role now is to support this rather impassioned group with everything I know so that they can be the attention leaders in their organisations.”

The full launch of the tool is currently planned for early 2021.

The launch of attentionTrace comes off the back of a “massive wave” of industry conversation around the importance of evaluating human attention to advertising across different media, Nelson-Field says. It was the subject of an award-winning study by Magnetic last year and Dentsu has issued a report on the attention economy.

Plus, in March this year, brands, agencies and publishers gathered for the formal launch of the Attention Council – “a loose confederation” of companies that have come together to promote the use of attention as a metric for understanding and trading media.

“Just because an ad is viewable doesn’t mean that it is viewed – this is as true on TV and OOH as it is for mobile and desktop advertising,” Follett, managing director of Lumen, an eye-tracking company, said at the time.

Follett says “understanding the reality” of attention would therefore help both advertisers and publishers, particularly in a digital era where the social proof of an ad’s placement is becoming increasingly difficult to verify.

Nelson-Field agrees that using attention as a metric to trade media would level the playing field across the digital media landscape, in which digital platforms like Facebook and Google largely ‘mark their own homework’.

“We’re in a market where it’s mostly unregulated and we all have our own measures of true North. When they’re different, how does the customer understand what they’re getting?”

Nelson-Field says her intention with attentionTrace is not to call out platforms for being dishonest, but to improve the value exchange by revealing “relative attention performance”.

While quality online publications have been unsurprisingly keen to be included in the data behind Amplified’s tool in order to prove that their publications do render quality attention, Nelson-Field says she is also seeing digital platforms come forward and ask to be involved, including some unexpected companies.

“I think you would be surprised around who has signed up,” she says, though she is unable to reveal names. “So I think there’s a genuine desire to improve.

“At the end of the day, we are not going to be able to change the behemoths and the way that they trade, but what we’re definitely doing is informing those who buy from them about the reality of the engagement that they claim.”

But while the digital platforms may be interested in having their inventory measured for active attention, clickbait websites are another story, she says.

“They will hate me. They will not want to ever have any of their platforms up against those that are in the system.

“[But] that’s the beauty of our technology – we can actually build platform collections across any of those [websites] as well.”

Commenting on the beta launch of attentionTrace, Phil Townend, chief revenue officer APMEA at video ad platform Unruly, remarked that the technology may have come at the perfect moment.

“The old adage that 50% of advertising is wasted is never more pertinent than during the Covid-19 crisis, where all discretionary spend is under huge pressure,” he said.

“This tool allows advertisers not only to understand which 50% of the marketing investment is being wasted, but how to re-calibrate media investments to ensure every dollar is delivering positive bottom line results.”

Nelson-Field agrees, stating that now more than ever, brands cannot afford to waste money on advertising.

“At the end of the day, media planners owe it to their customers to deliver efficiency,” she says. “I think attention’s time is now.” 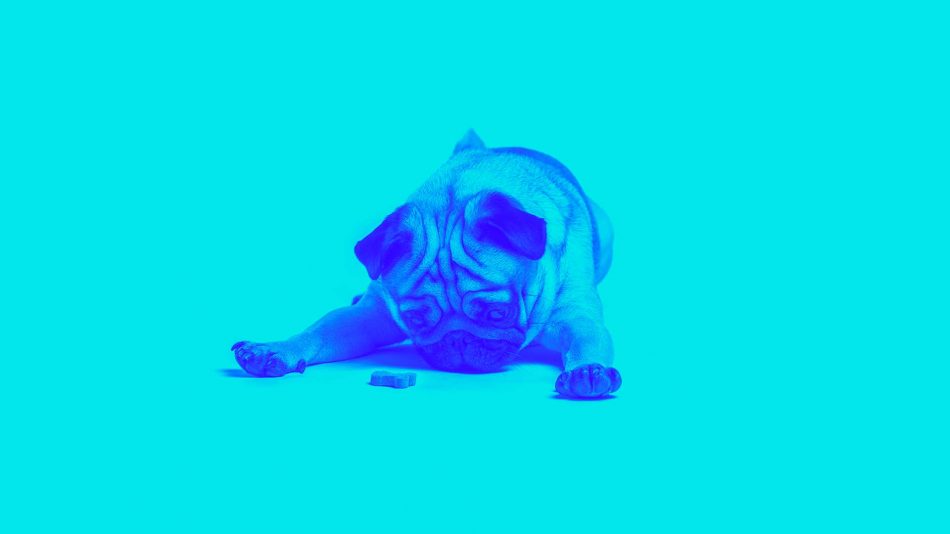 How the pandemic forced an unprecedented shift in mindsets and behaviours 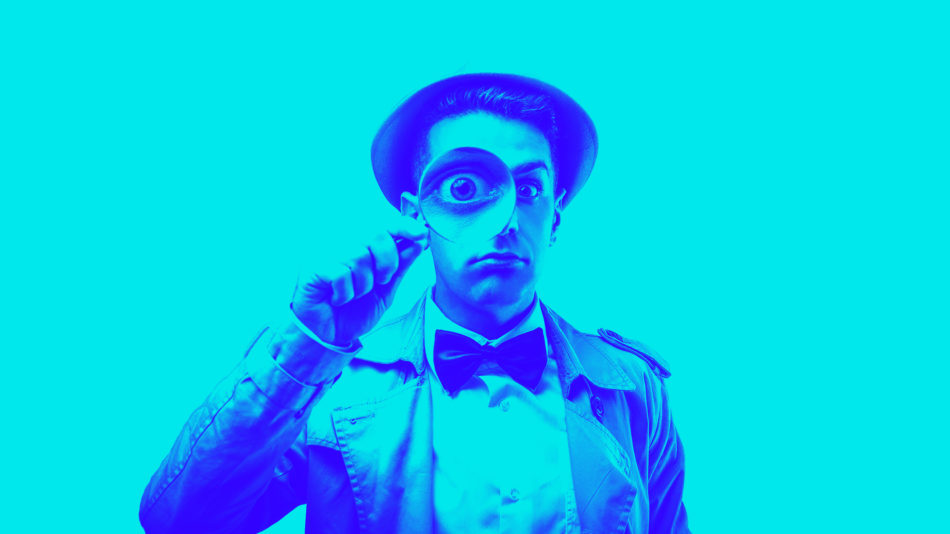