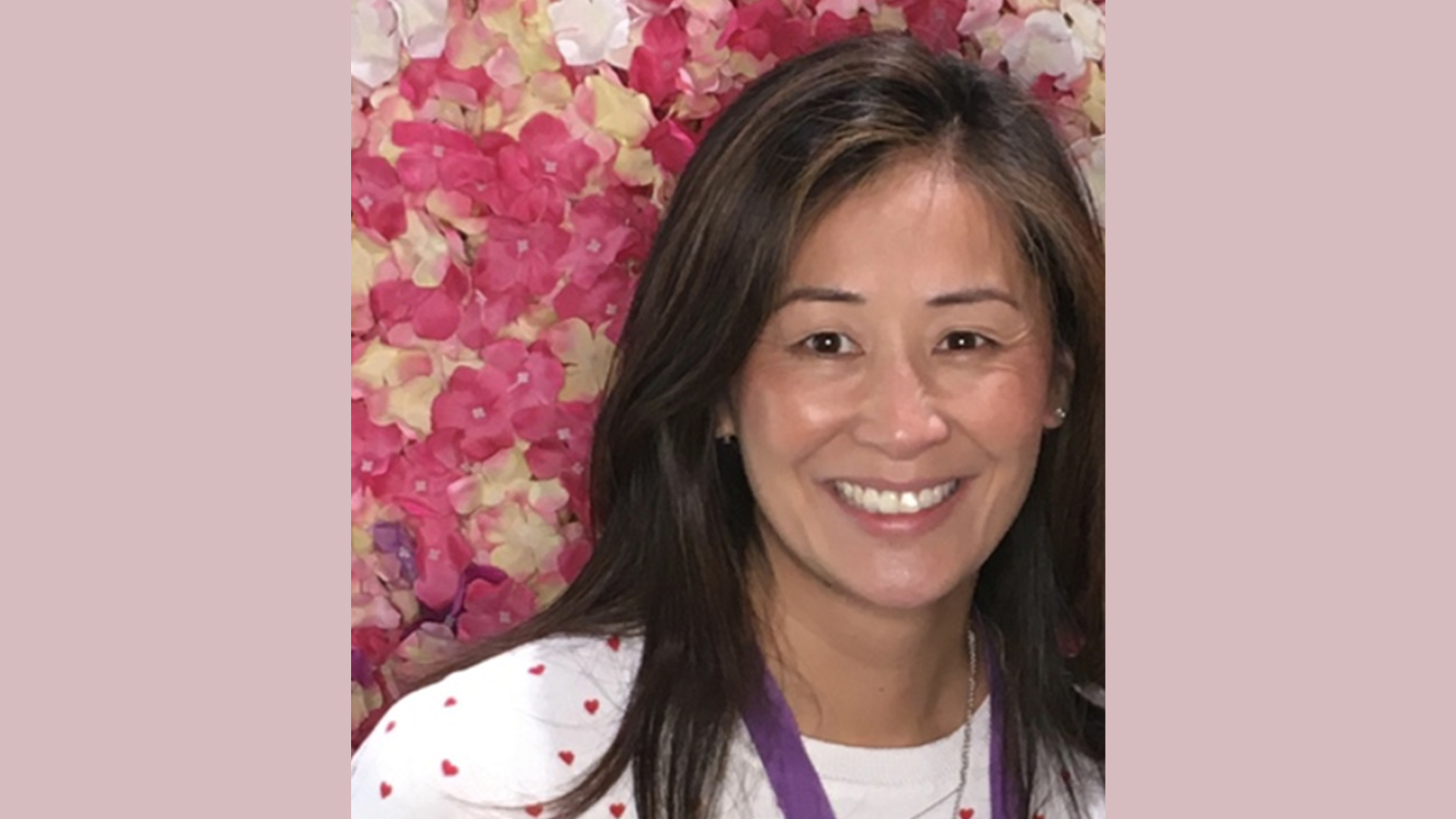 Highly commended ‘Planner of the Year’ at Magnetic’s Spotlight Awards 2020, Carol Wong from Wavemaker, shares her favourite magazine campaigns and tell us what she’s most looking forward to as the world starts to open up.

How long have you been in your current role?

I’ve been at Wavemaker for almost over nine years.

Which clients/sectors do you work on?

What’s your favourite magazine partnership from the last 12 months that you worked on?

A stand-out Wavemaker campaign for me has to be the BMW and Vogue Forces for Change partnership. In 2020, BMW faced two challenges: failing brand perceptions amongst women and a lack of distinctiveness in the category. Magazines resonated with our target audience, offering longstanding heritage, authenticity, and unique influence in the lives of the upmarket female audience.

The partnership had print at the core, building out into digital, social and experiential activity. It was a partnership in the truest sense of the word. Through the content, we told 12 interesting brand and human BMW stories, with unrivalled access to Vogue, including editors like PPA’s Editor of the Year, Edward Enninful, and launched a four-month paid scholarship.

The partnership garnered incredible success, delivering +60% uplift in key brand statements such as ‘BMW is a brand for me’. The team is now working towards delivering a 2021 instalment.

Share a great magazine campaign that caught your attention this month:

For me, it was the release of Netflix’s Mank and its subsequent campaign push as an awards film for 2021 that really caught my attention. Released on 4 December 2020, Mank then became the main element in Netflix’s 2020/2021 awards campaign.

Empire received really positive feedback from their readers, which undoubtedly helped with the consideration of Mank for award shortlists. The film received 10 Oscar nominations across a variety of different categories – the most of any film at the Oscars this year.

Which magazine titles / features have helped you navigate the pandemic months?

I have a subscription to The Week and, throughout the pandemic, it has helped me to keep abreast of the news in brief. I’ve particularly enjoyed listening to the podcasts with Olly Mann which the delve behind the headlines and debate. Our Wavemaker Weekly analysis for clients has also been an insightful barometer of what’s happening across the media landscape.

Do you have a particular passion and is there a magazine title that you look to for tips or inspiration?

During lockdown, I developed a passion for baking and, like most families with young children, this became a regular activity in our household. For inspiration, I went to magazines such as BBC Good Food and Waitrose magazine. I’m a fan of Ottolenghi, so Guardian Feast is also a good go to.  I would say my culinary skills have developed as a result… although there’s definitely room for improvement!

What is it about magazine media that consumers will always identify with?

For me, magazines are a personal choice. They’ve followed me throughout my years. From when I was a teenager looking for beauty tips and advice, through my early twenties trying to keep up with fashion trends, my thirties for more in-depth reportage and lifestyle features to becoming a parent, seeking advice and recommendations.

I truly believe there’s a magazine for everyone, be it for their passions, seeking tips and advice, or for inspiration or escapism, no matter what stage in life they’re at.

And finally… What are you most looking forward to as restrictions are lifted? 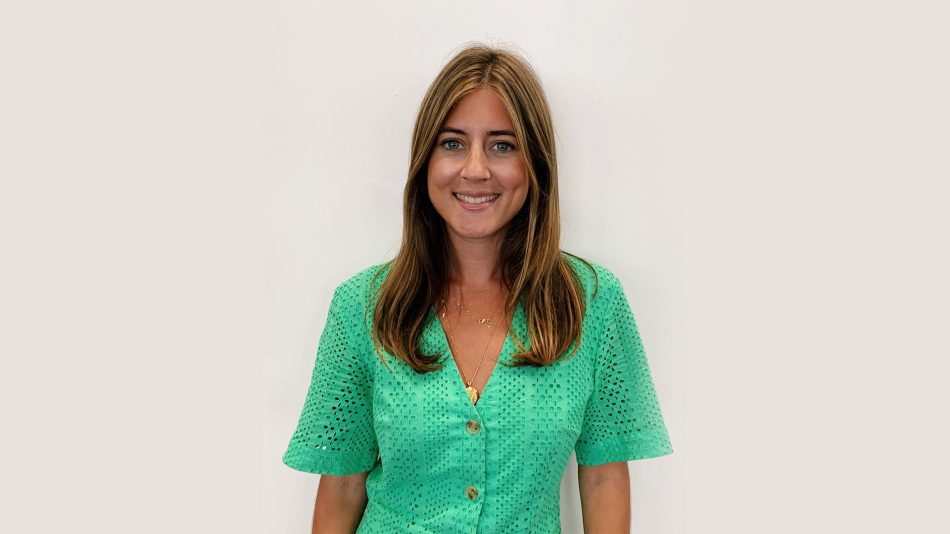 Shortlisted ‘Planner of the Year’ at Magnetic Spotlight Awards 2020, Sophie Bertenshaw from MG OMD, shares a quick 60-second update with us. How long have you been in your... 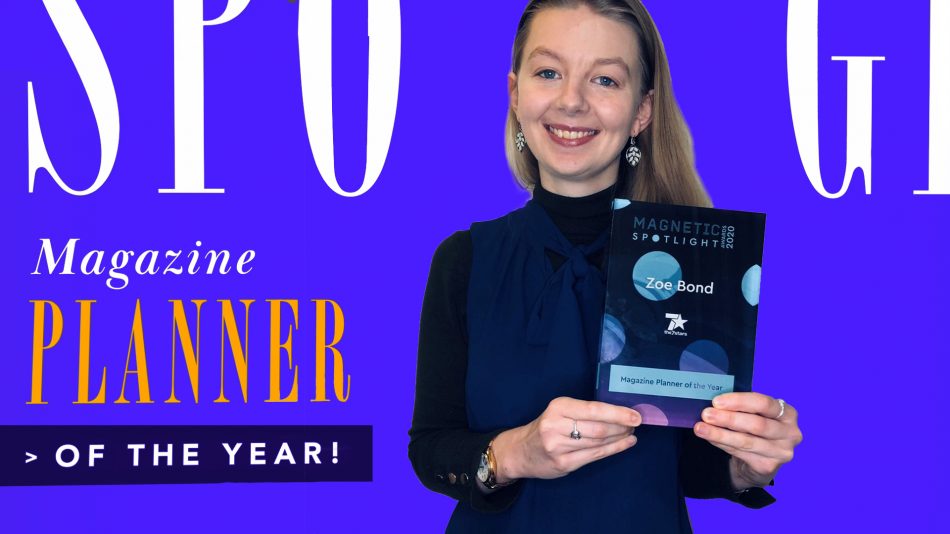