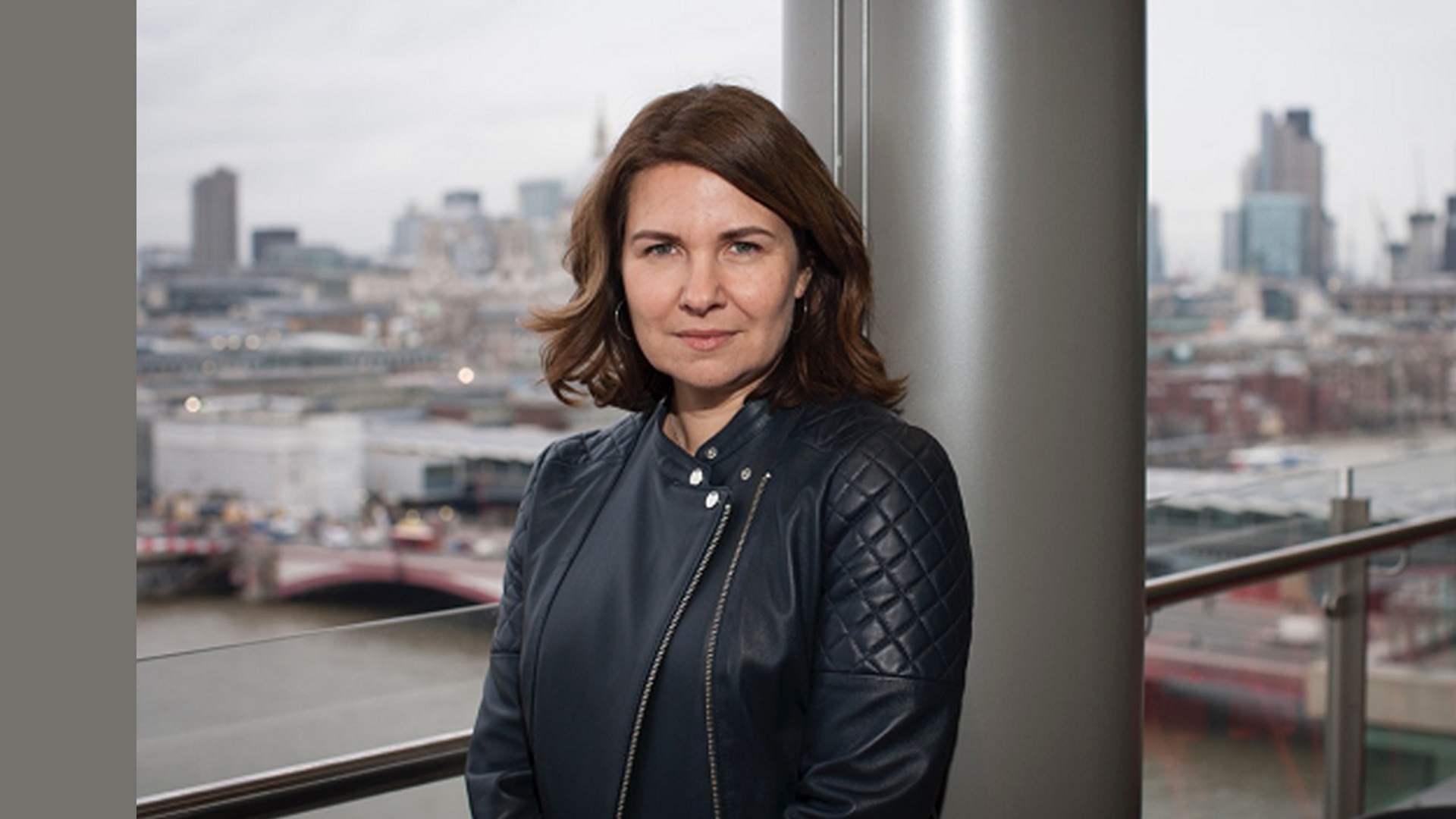 The publishing industry’s creation of PAMCo demonstrates that news and magazines are in rude health in terms of reach and the ability to deliver scale, Wavemaker’s head of print brands argues.

PAMCo has finally arrived. Heralded as a game-changing joint industry currency, which, for the first time, will allow publishers to sell their combined reach across print, desktop, tablet and mobile.

It has confirmed 2017 reach figures of 24.6m adults daily for Newsbrands and 36m monthly for magazines. Small wonder, then, that the publishers are very excited and are keen to reap the benefits.

The PAMCo data will be extremely useful and will help to substantiate and demonstrate what we instinctively knew of the true breadth of publisher reach which to date has been unreported as an overall figure.

For certain publishers, the data includes estimates for third party platform traffic such as Google AMP, Apple News and Facebook instant articles although it is not possible to isolate these numbers.

There are some interesting nuggets in the data, for example there is real scale in the magazine brands such as BBC Good Food with a monthly brand reach of 11m adults and Radio Times at 8m.

Magazines are also significantly over-indexing against reach of 15-24s (Cosmopolitan and Heat indexing at 194 and 185 respectively) and newsbrands are delivering 82% of 18-34s each week.

For newsbrands, duplication of weekly digital audiences who read print is low with MailOnline at 11.8% and TheGuardian.com at 12.4%.

Duplication of print readers who also consume these brands digitally is at 25% for the Daily Mail and 19% for The Guardian.

Now that we have a proper measure of cross-platform duplication, we can make more informed decisions around the weighting of different platforms.

This is especially useful for partnership investment.

Also, where there is a desire to align to key sections across platforms, for example sport, we can now substantiate true reach.

And for key clients whose sites are listed on the survey, there is an opportunity to mine insights into brand affinity with key publishers.

In a world which shifts further into programmatic activation by the day, is a retrospective data set going to be useful and relevant?

Pamco is not a game changer for campaigns and audiences which are activated programmatically in real time.

That said, the data could be useful to inform possible optimisations, inform “test and learn” strategies and can provide a further angle for post -campaign analysis where there is visibility of the digital elements.

PAMCo should be viewed as a planning not a buying tool and is just one part of the solution for publishers to realise the value of their audiences.

Further publisher collaboration should be the next part of the solution.

The next, proactive step that publishers could take would be to pool digital data to create standard audience data segments across publisher brands.

Such an alliance would bring to bear the benefits of programmatic delivery (scale, outcome optimisation, frequency capping, etc.) in a brand-safe and quality context.

This would fully unlock the revenue opportunity for publishers and would alleviate some of the challenges for smaller publisher brands which lack scale.

PAMCo has enabled the publishing industry to demonstrate that it is in rude health in terms of reach and the ability to deliver scale.

The new JIC is great step as part of a wider picture which will help publishers to realise their full potential and we should collectively support them in their mission.

*This article first appeared in Campaign