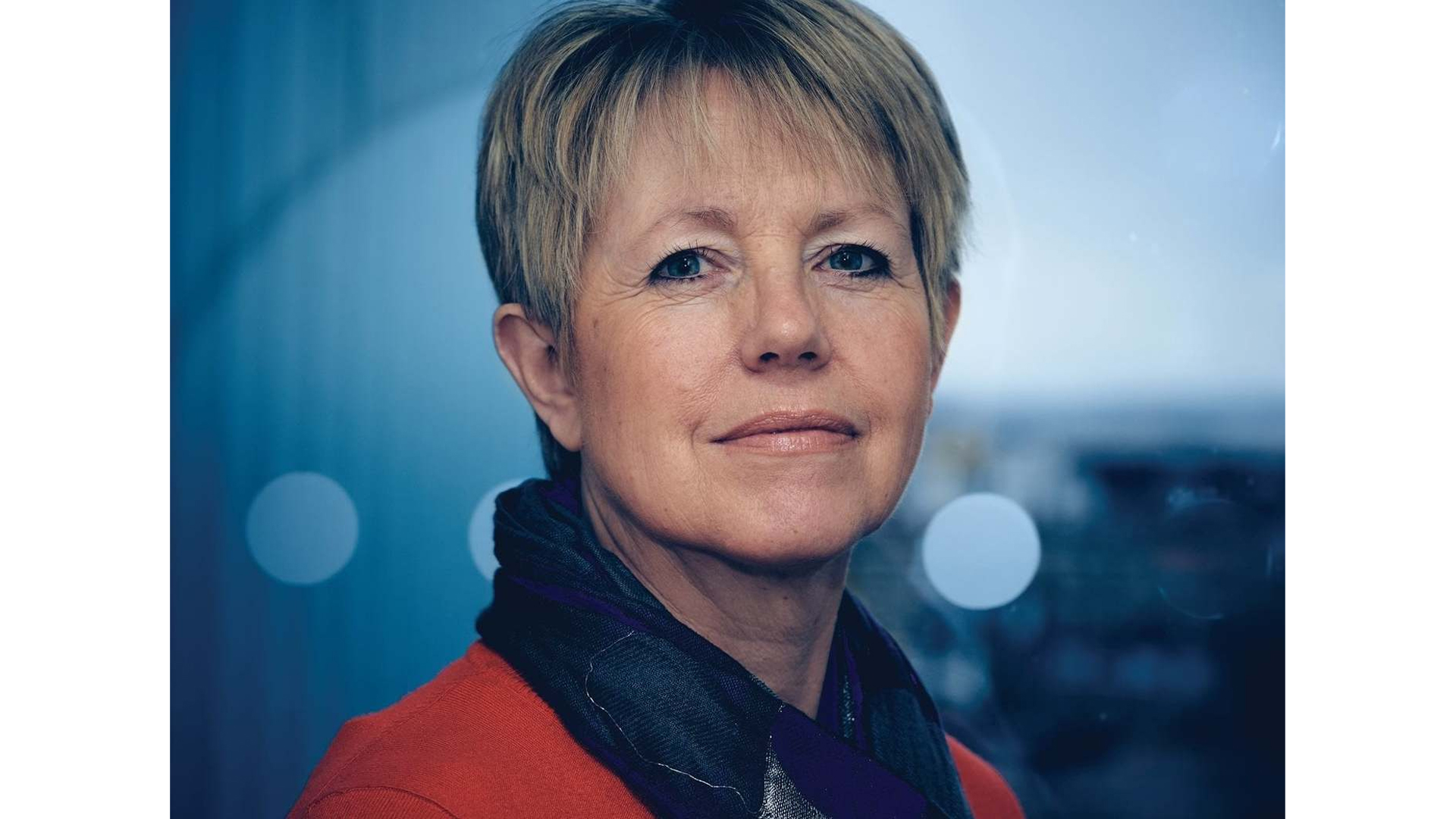 As the media landscape continues to evolve, there is an increased focus on the precise role played by different media.

In a world where impacts have multiplied and reach has fragmented, the nature and quality of a brand impression has never been more important.

In this context, research carried out by Magnetic has suggested that magazines continue to work for advertisers because they deliver an increasingly rare commodity – an environment where consumers engage single-mindedly with content, giving it their undivided attention. This paper sets out to examine how this is manifested at a subconscious level – what’s going on in the minds of consumers that might make the magazine experience unique?

There is more than one type of cognitive attention

The first point to address is what we mean by sustained, undivided attention because, in terms of brain response, there is more than one type of attention. There’s the sort of attention that typifies how we respond to, for example, a loud noise. It’s a reflex response that’s instinctive, not learned, and doesn’t really have anything to do with our longer-term behaviours. This sort of attention is immediate and short-lived, and exists independently of lifestyle factors that can affect other parts of the brain.

Then there’s part of the brain that’s associated with visual attention – it’s something that we at Neuro-Insight measure in our studies, and can be important, but is a relatively transient, short-term metric that doesn’t really bear any relation to long-term impact. Playing a video game, for example, will drive high levels of visual attention, but the experience is unlikely to impact our longer-term memories and associations, or drive any wider behaviours. The sort of attention that Magnetic is talking about is rather different – it’s a measure of sustained involvement that has the potential to stimulate us in a way that can drive our perceptions and actions.

So, in neuro terms, sustained attention would be indicated not by visual attention, but rather by two alternative metrics – “engagement” and “long-term memory encoding”. The “engagement” metric that we report on is an indicator of personal relevance – the extent to which people identify personally with something; and long-term memory encoding relates to information that is being stored away rather than processed at a more superficial level. Together these metrics indicate a level of involvement that prompts people to engage deeply with, and file away, information and associations that are presented to them.

So what do the neuro metrics actually mean?

The metric we measure for engagement, or personal relevance is based on brain activity in a prefrontal region near the forehead known as Brodmann area 10 (BA10). This is the part of the brain that metaphorically lights up when we encounter something that we can identify with or relate to on a personal level.

Alongside engagement, long-term memory encoding is the other key metric that we take to be indicative of sustained, meaningful attention. Memory encoding relates to the process by which something is stored, or encoded, into memory as we engage with something on a second by second basis.

Memory encoding is measured in the lateral pre-frontal cortex of the brain; topographically distinct from the parts of the brain that are associated with engagement, but the two are linked in that high levels of personal relevance tend to drive memory response. That is, if our brains perceive a stimulus to have a role in our world, it’s an indication that whatever we are responding to may be important and therefore it’s in our interests to file it away. Based on our studies, high levels of engagement tend to drive strong memory response.  For example, in a television charity ad that we researched, those who were regular donors to charity had levels of engagement that were 9 per cent higher than non-donors, and their memory encoding response at call to action was 14 per cent higher.

We measure memory response both for left brain (memory for words and details) and right brain (memory relating to the overall, holistic feel of something). It’s not the same as recall – things can be encoded into memory explicitly, which means we know that they’re there, but also implicitly, where we might not consciously recall them, but where they can still impact our future actions. Memory encoding is a crucial metric because if something isn’t stored into memory, no matter how much we enjoy it at the time, it can’t possibly affect our future behaviour – if it’s not stored away into memory, it’s simply not there in our heads. But the significance of memory goes deeper than this, because our brains are very selective about what is stored away, and we tend to encode things for which the brain has already identified a use. Therefore if something is encoded into memory, this is both an enabler and predictor of likely future behaviour.

Indeed, numerous studies have documented the link between memory and behaviour. A paper written by our founder, Professor Richard Silberstein, demonstrated how people who encoded a brand into memory whilst watching a commercial for it were significantly more likely to choose that brand in a controlled environment (Silberstein & Nield, International Journal of Advertising, 2008). Work published by EMAC, describing work done by Mars, Mountainview Learning and Ehrenberg Bass also identifies memory as a key indicator of likely communication effectiveness – more powerful than metrics like recall and likeability.