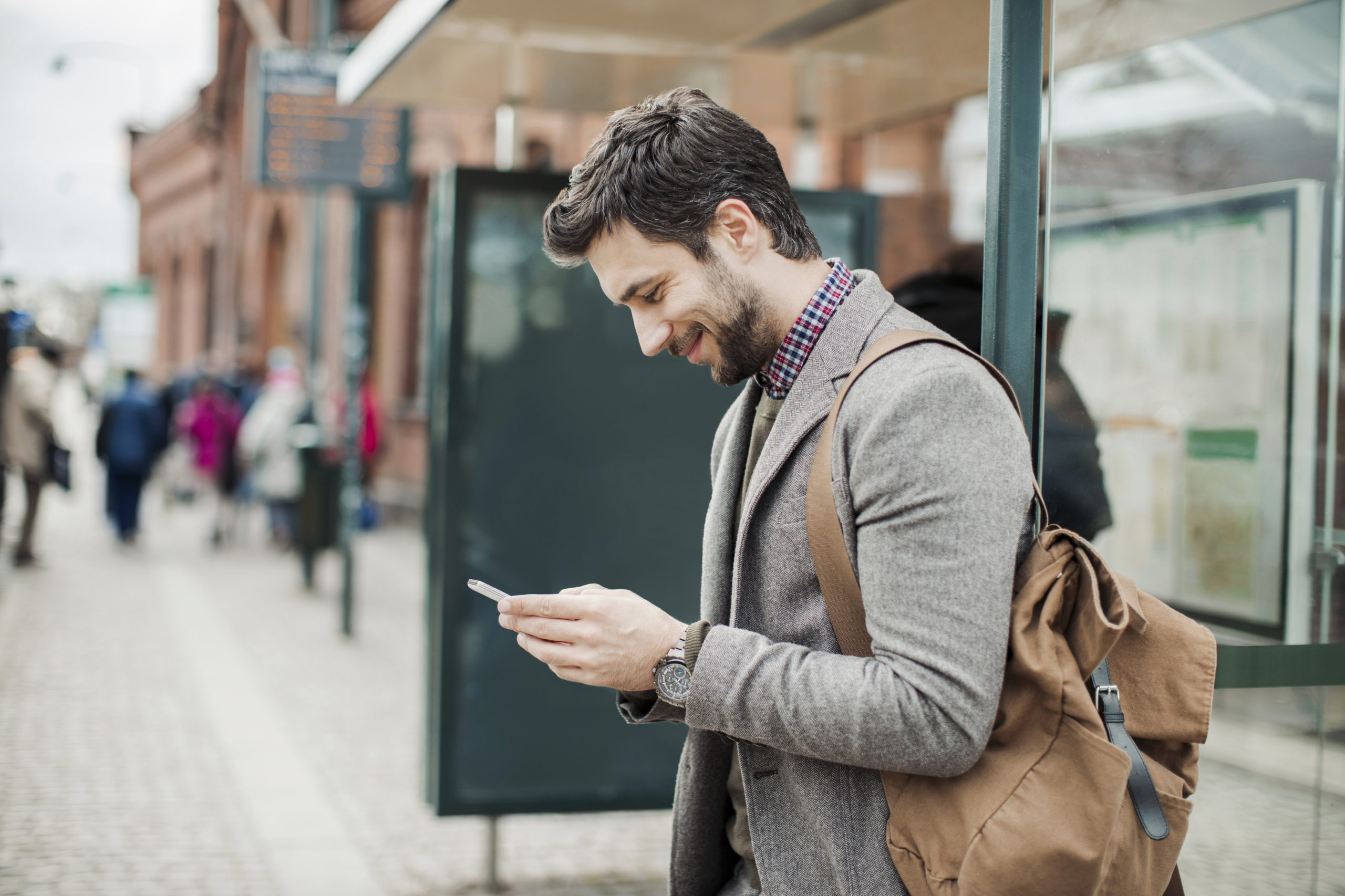 New evidence from comScore and a shift in focus by Facebook suggests that advertisers and agencies need to pay closer attention to quality when buying digital inventory, writes research consultant Marius Cloete.

Magazine media has recorded considerable growth over the course of 2016. Recent comScore data for May shows that Magnetic members continue to enjoy healthy levels of digital growth with mobile again being the star performer posting a 24.6% year on year increase. This brings the total number of monthly mobile user experiences* (gross users) to over 33 million in May.

A new report released by comScore in July has however highlighted the true value this growth represents to advertisers by confirming the high quality of magazine media environments and interaction as well as the subsequent elevated levels of effectiveness it provides. It also highlights that many of the current audience centric approaches to buying, while more efficient in some ways, can also overlook these important factors which ultimately determine advertising effectiveness.

The value of quality environments

The comScore study entitled “The Halo Effect” investigated the impact of the Digital Content Next (DCN) member sites to non-member sites.  DCN is a consortium of digital publishers which include magazine media and is generally considered to be premium publishers whose brands have a direct relationship with consumers.

The study is based on the outcomes of 15 individual “comScore Brand Lift” studies for display ad campaigns by large brands and the key findings show that:

This latter finding is of particular interest. This lends a digital perspective to the recent work by Magnetic and Millward Brown which showed that print magazines is one of the most impactful and cost efficient drivers for helping consumers understand whether a product will meet their needs (making the product meaningful to the consumer) and communicating the attributes which gives products an edge over their competitors (the extent to which it is perceived as being different).

These abilities for print are largely attributed to the close relationship that consumers enjoy with magazines, the high level of trust they place in the content, and the highly relevant contextual environment it provides for advertisers. The work by comScore seems to confirm that this effect also extends to magazine media’s digital platforms.

The results also suggest magazine media may very well be outperforming their counterparts within the premium segment with results for Time Inc. boasting viewability figures of 70% in comparison to 50% for DCN publishers and 45% for non-DCN publishers. In addition the level of invalid traffic the company attracts is also lower overall at 1.9% which is nearly half the rate showed by non DCN sites.

The need for advertisers to focus on quality environments which offer a better quality of engagement also received a further boost following an announcement by Facebook on additional changes to the algorithm which determines what users see on their news feeds with a particular focus on eliminating clickbait.

Clickbait sites are renowned for drawing consumers into low quality environments where content is dispersed over several pages laden with advertising inventory, resulting in a less than fulfilling experience for the consumer and potentially a damaging one for advertisers associated with such sites.

As these sites are heavily dependent on social media to generate the large scale traffic they require to offer low-cost audience centric trading, this latest move from Facebook could well provide further impetus for advertisers and agencies to shift focus back to premium sites which offer a superior advertising impact.

*User experiences are the gross number of users interacting with various magazine media sites over the course of a month. The term “user experiences” is not a standard comScore metric, and is produced by Magnetic with the permission of comScore.

Originally featured on Voices.media A revenue drop of 80% and staff scattered to the four winds isn’t what you want to be dealing with in your first week at...