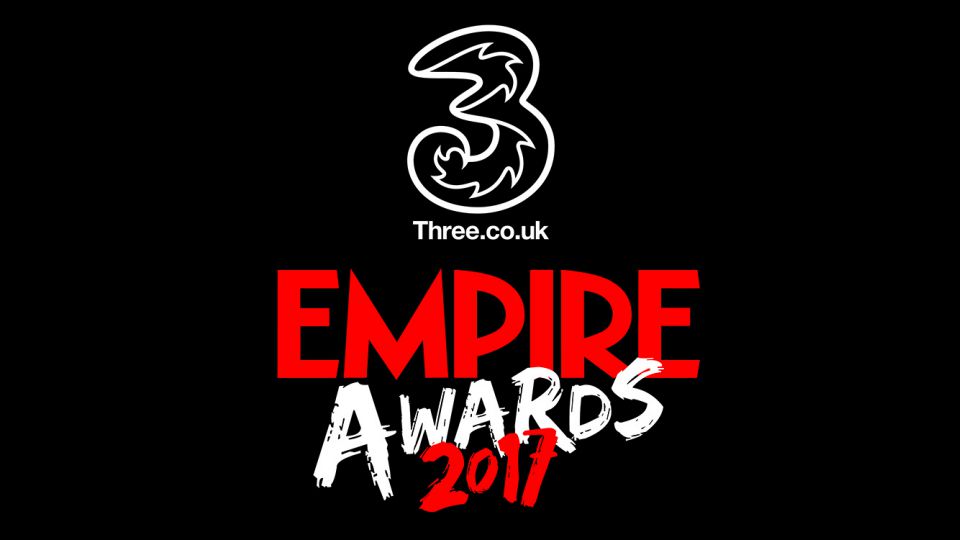 The multi-platform campaign will drive awareness of Three and it’s ‘Feel At Home’ proposition. The Campaign will go across all of Empire’s touchpoints reaching 3.9m consumers.

There will be Three branded editorial content in the magazine including Red carpet interviews as well as social activity using the hashtag #ThreeEmpireAwards to bring the partnership to life.  At the event itself as well as being the headline sponsor.

Three will also sponsor two of the awards – Best Actor and Best Actress.

There will be a multi-platform advertising campaign supporting the partnership that will be running across a selection of Bauer Media’s brands including Kiss FM UK’s breakfast show with Rickie, Melvin and Charlie.

Abby Carvosso, Group MD, Bauer Advertising, said: “We are so excited to be working on another big content project with Three. By partnering with the world’s biggest movie magazine for its flagship event, Three has access to the exclusive and exciting world of film and entertainment as well as reaching a highly engaged and passionate audience. Working directly with Three is a prime example of the impact that can be created when there is a shared vision and trust.”

Lianne Norry, Director of Brand and Comms at Three, said: “Empire is a global entertainment brand and a perfect fit for us with a mainstream audience.  The Empire audience love to watch and stream films, videos and content across its various on and offline platforms and, therefore it appeals to our data hungry customers. It’s also a great community to target with our ‘Feel at Home’ messaging especially as we are the only operator that allows users to use their data abroad at no extra cost in countries outside of Europe, such as the USA and Australia.”

The 21st Three Empire Awards will take place at the Roundhouse in Camden on March 19, 2017.