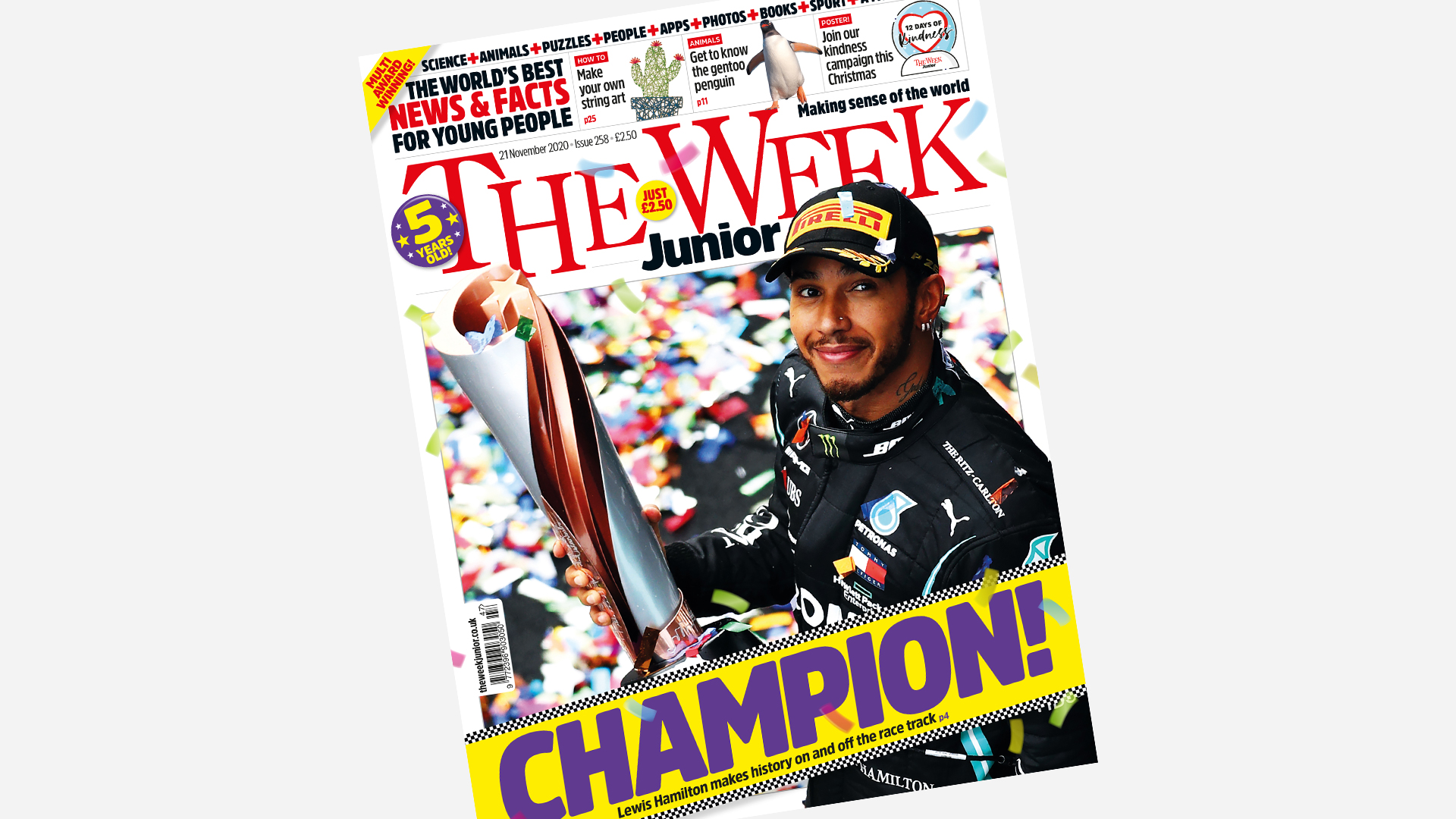 On the 21st November, the award-winning children’s magazine The Week Junior marks five years since its launch in 2015. Boasting a weekly circulation of over 100,000, it has quickly become the fastest growing magazine in the UK.

Since its launch, The Week Junior has won numerous industry awards, including Print Product of the Year three times in a row at the British Media Awards. It has more than 95,000 subscribers, and a total weekly circulation of 100,000. The Week Junior was launched in the US in March 2020 just as the global pandemic took hold, and has already attracted 60,000 subscribers.

To mark its anniversary, the team is launching a 12 Days of Kindness initiative, to encourage children to be kind and to spread a little happiness over the festive season.

Anna Bassi, Editor in Chief of The Week Junior said: “This year has been tough for everyone, so we are keen to help spread some cheer. We know that our readers will enjoy bringing joy and smiles to those who need them most, in simple but effective ways.”

The Week Junior is supporting the charity Action for Children for the initiative, highlighting their Secret Santa campaign and Starry Night virtual family carol concert that both aim to bring support to vulnerable children in the UK.

The magazine has also launched a competition for readers to design its festive front page with the theme of kindness. 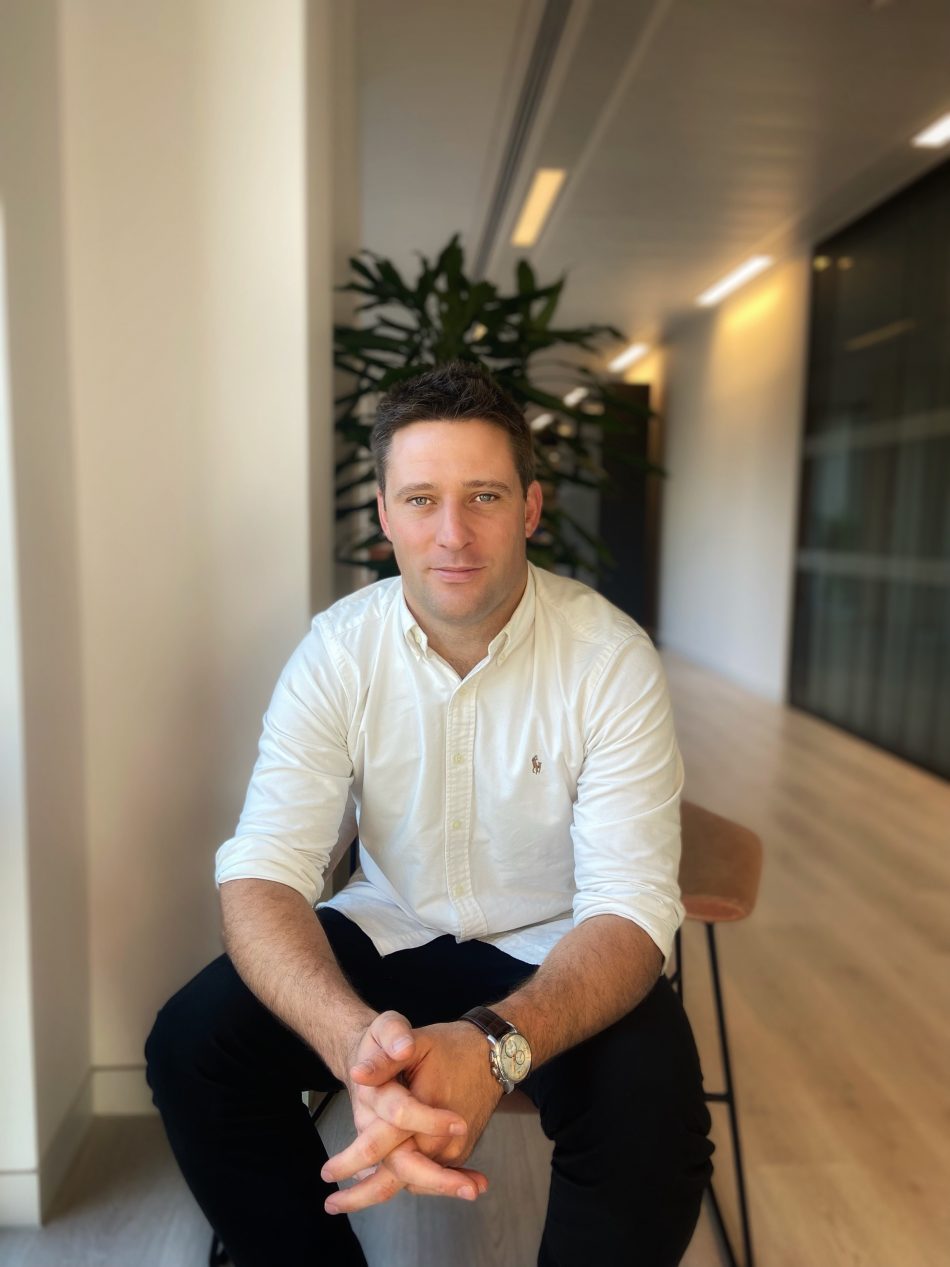 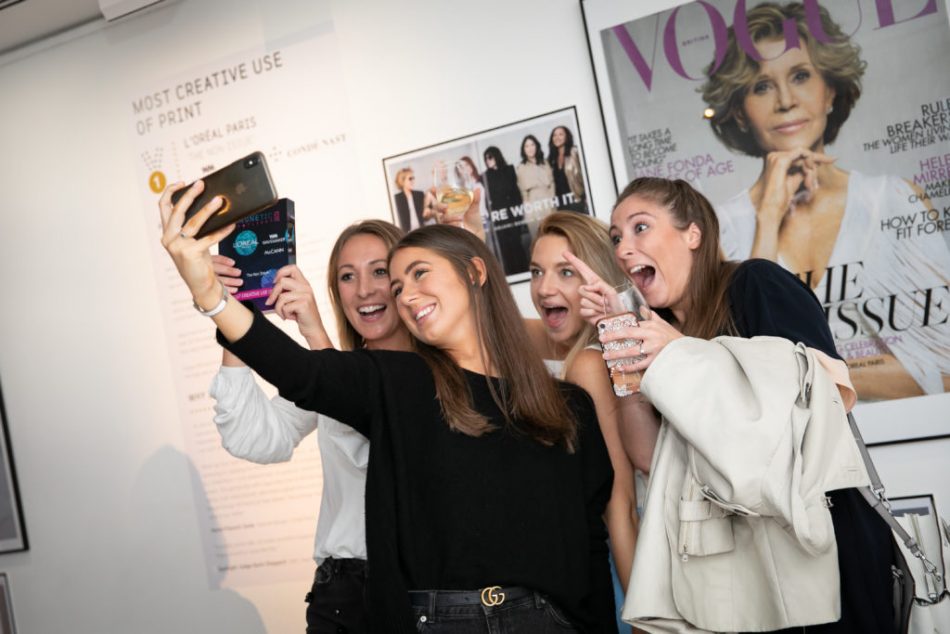