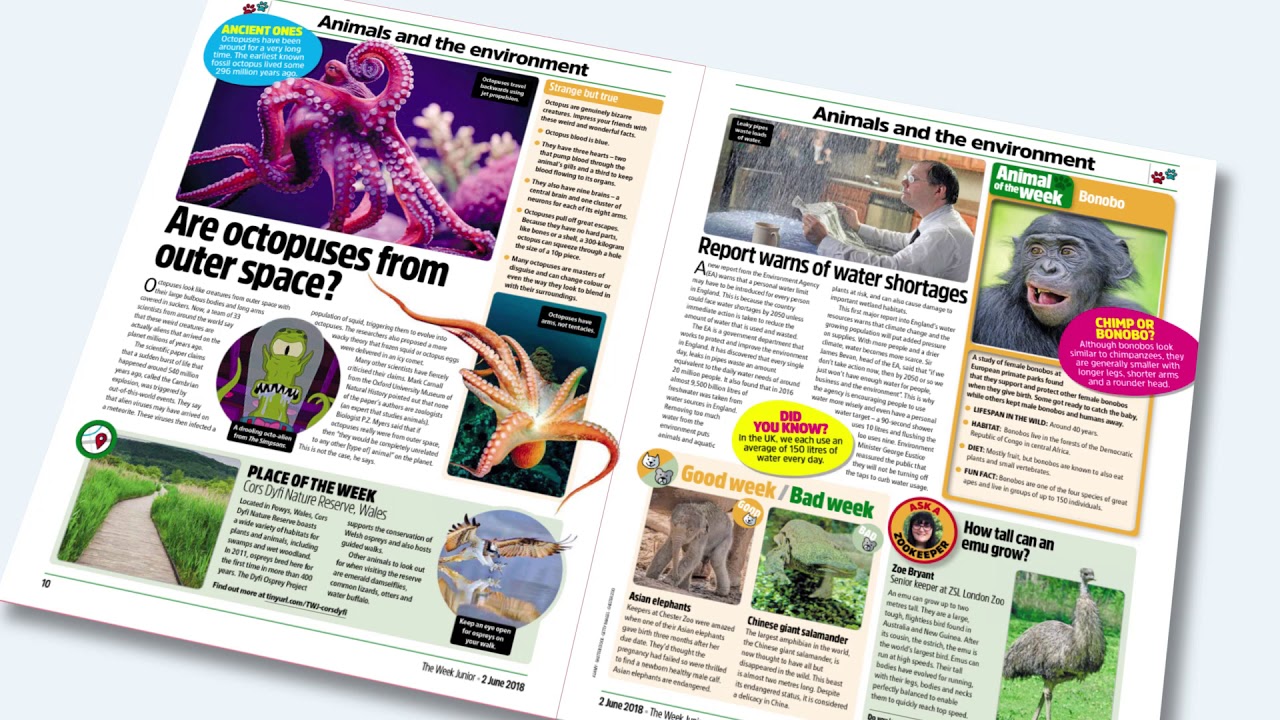 Dennis Publishing has announced it will be launching its weekly news magazine for children — The Week Junior  – in the US. Following its success in the UK. the magazine will be the first news weekly print magazine in the United States since The Week launched in 2001.

Aimed at an audience of 8- to 14-year-olds, The Week Junior launched in the United Kingdom in 2015 and quickly became the country’s fastest-growing print magazine, winning multiple awards.

In addition to its commercial success, The Week Junior has had a tangible impact on UK readers’ lives with parents and teachers having “noticed an improvement in readers’ knowledge and understanding of news and current affairs.” In a media landscape dominated by screens and streaming, 96% of readers in the UK would recommend The Week Junior to their friends.

Kerin O’Connor, Chief Executive of The Week and The Week Junior, says:

“When we launched The Week Junior in the UK, everyone told us that children don’t read the news; we proved them wrong. Children are smarter and more eager to know what is going on than they are given credit for. Our mission is to inspire children with inspired reading.”

“This is without a doubt one of the most exciting magazines we’ve ever published at Dennis. It expertly brings together the world’s most interesting and amazing facts into one extraordinary publication that grips young people’s attention. We are thrilled to announce its arrival in America in the spring of 2020 and feel confident that it will repeat the UK’s success. Our extensive US research showed a market ready for The Week Junior to launch.”

Parenting and editorial expert Andrea Barbalich joins as US Editor in Chief. Barbalich brings more than 20 years of editorial experience to the magazine, having previously held executive editor roles at Prevention, Scholastic, and Child.

Barbalich says: “The Week Junior stands for more than just a renaissance in print. It stands for helping children navigate the fast-moving and sometimes confusing world around them. Through accurate, engaging and unbiased editorial, we are empowering children to think critically, form their own opinions and understand their place in the world. The Week Junior fosters a passion for reading and learning that will last a lifetime.”

“When you’re young the world can appear to be a complex place, so The Week Junior will be on hand to help explain what’s really going on in a safe and trusted way,” adds O’Connor. “It’s important that children have a dependable, nonpartisan source of news during these eventful times, especially in an election year. America’s most informed readers may turn out to be its youngest ones.”

The Week Junior will launch in spring 2020. Costing $75 for a one-year subscription of 48 issues, the magazine will arrive in subscribers’ mailboxes every week starting in March. Parents and teachers can subscribe to The Week Junior at theweekjunior.com. 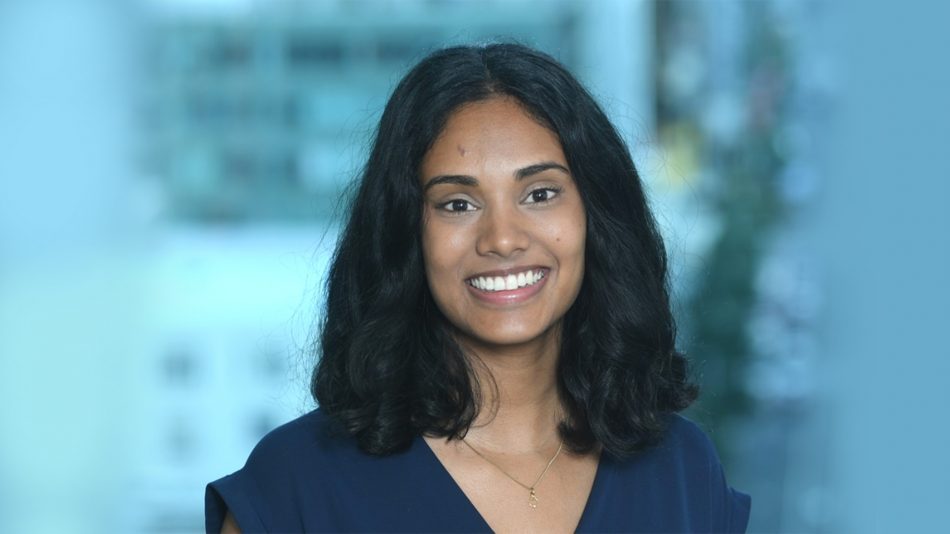