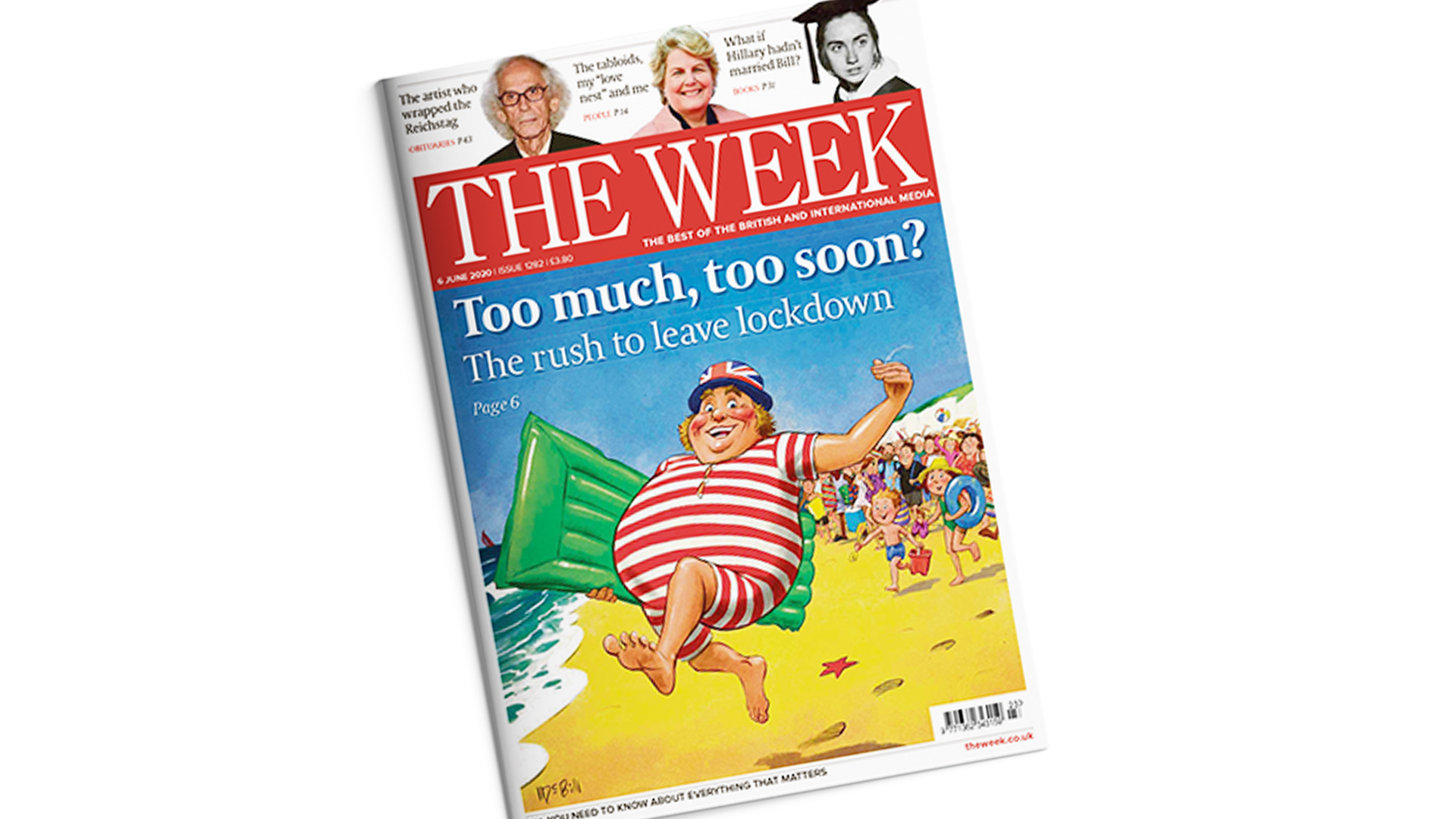 The Week magazine celebrates 25 years of publishing with its issue dated 1st June 2020. With nearly 1,300 issues under its belt and a series of successful brand extensions, The Week has become one of the UK’s most trusted news brands.  It provides a balanced view of the world’s news, and is essential reading for the open-minded. To mark the anniversary, The Week has created a special edition of its award-winning podcast The Week Unwrapped, and released a video of its renowned cover artist Howard McWilliam creating one of the title’s distinctive covers.

Shortly after its launch Felix Dennis, the late owner of Dennis Publishing, saw a copy of The Week, and a deal was completed where the founders joined forces with Felix to publish The Week in a partnership to begin with. In 2006, Dennis Publishing finalised a buyout of the remaining shares.

Circulation grew rapidly from launch, and within 15 years The Week was the largest news weekly magazine in Britain, with an unsurpassed record of 19 consecutive audited circulation increases. Today’s circulation is 175,290. The magazine and its employees have won numerous industry awards and plaudits, including the PPA’s Magazine of the Year and Consumer Media Brand of the Year.

TheWeek.co.uk publishes distinctive online stories every day and continues to grow its audience, seeing an increase in traffic from March onward when the UK went into lockdown and the public was looking for trusted information about what was happening in the world around them.

The Week Junior was launched in 2015, aimed at 8-14 year olds curious about the world around them. It has since become the biggest magazine for children in the UK with a circulation of 95,000, with its own spin-off title Science+Nature. In March, The Week Junior launched in America, where circulation is 30,000.

Other brand extensions include its award-winning podcast The Week Unwrapped, which garners around 25,000 listeners per episode and an average of just over 100,000 downloads per month. 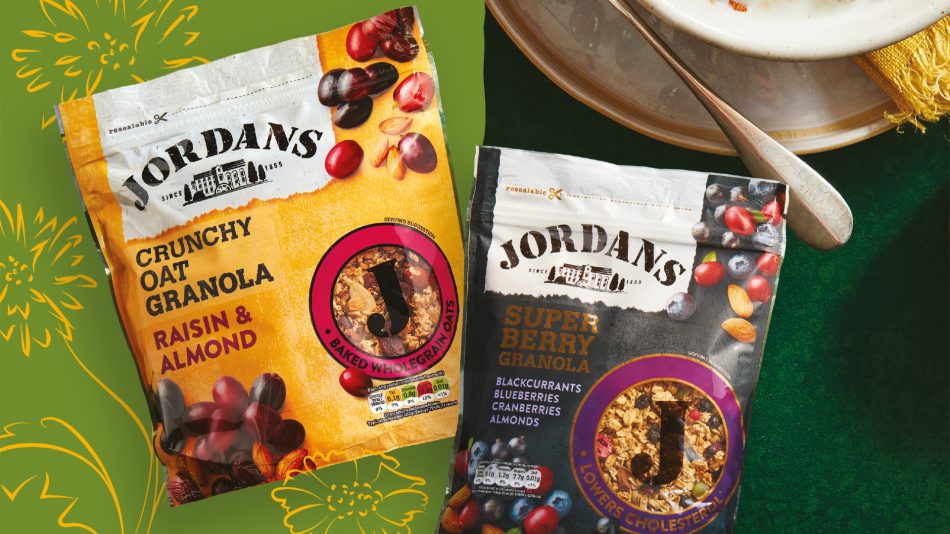