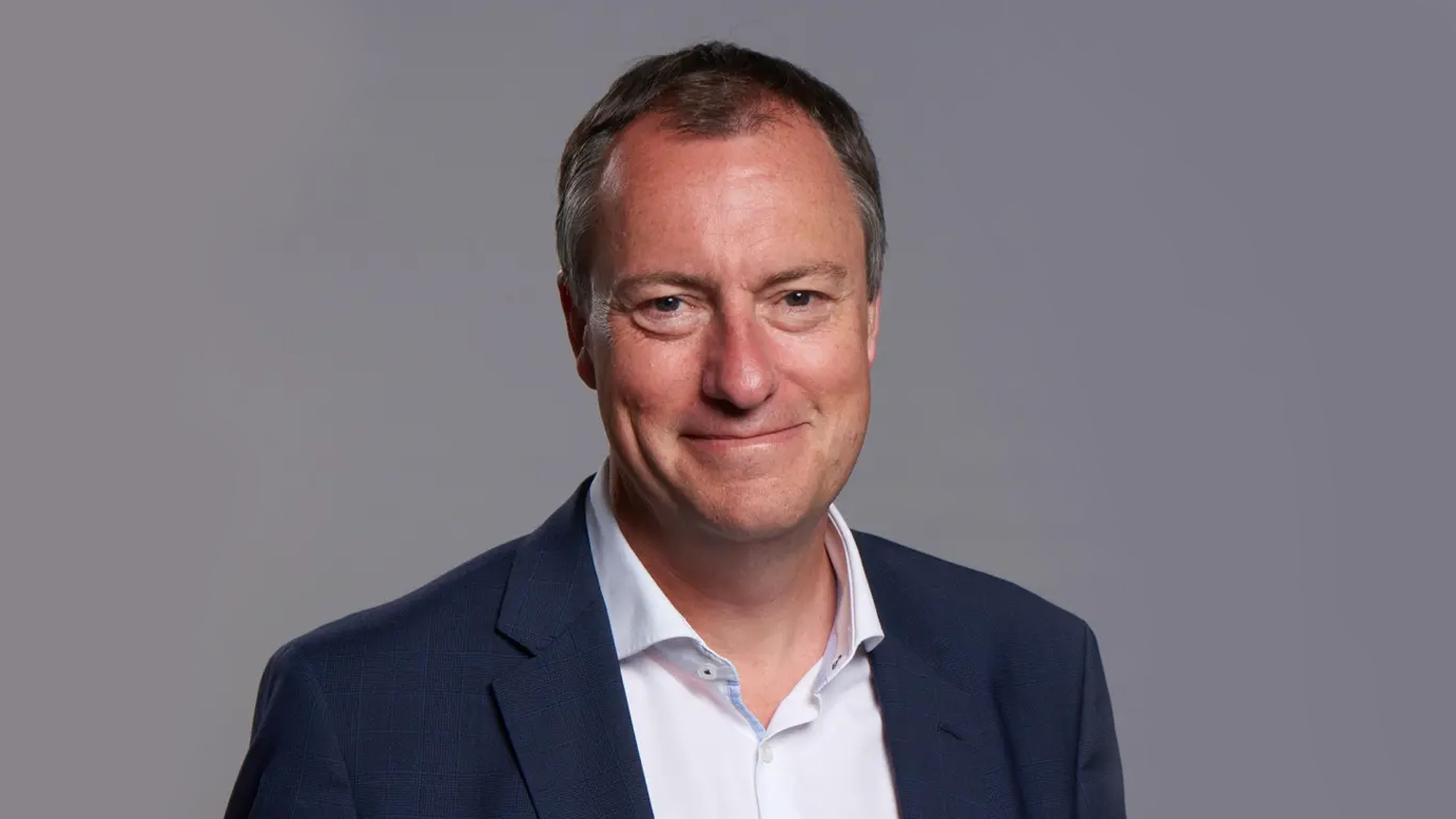 This article originally featured in The Telegraph

Hearst UK boss James Wildman faces tough job in his bid to future-proof his stable of titles including Elle, Cosmopolitan and Men’s Health

The pandemic has knocked James Wildman off his stride. The European boss of Hearst, the magazine publisher behind Cosmopolitan, Men’s Health and Good Housekeeping had been limbering up for the Boston and Chicago marathons.

But with the Covid crisis sending the nation back into lockdown, the 54-year-old has made do with a more modest setting. Each morning he takes off on a five-mile scamper down the quiet lanes surrounding his home in Warlingham, Surrey.

“I came to running quite late,” admits Wildman on a Zoom call from his home office. “I ran for the first time at 50, but I’ve been enjoying it a lot: I’ve done the London marathon, New York and Berlin. I plan to tick them all off.

“It all started when I worked at the local newspaper publisher Trinity Mirror. Their news brand the Newcastle Chronicle sponsored the Great North Run and we got 20 VIP places to start at the front of the race.

“I was rubbing shoulders with the likes of Mo Farah, but I hadn’t even run a bath up until that point. I turned up totally unprepared and ran a half marathon in an hour and 32 minutes. They all thought I had gone round on a motorbike.”

Wildman will need to draw on this endurance for the months ahead given the Covid-induced whirlwind spinning through the magazine industry.

Pain has come from companies slashing their ad budgets to protect their cash. Industry-wide magazine advertising revenues are poised to fall 12pc to £490m this year, according to media buying agency GroupM.

Magazine sales have also suffered after more than 4,000 retailers closed during the first lockdown, dealing a £40m blow, according to Enders Analysis.

Hearst UK has not been immune to the challenges. The publisher is just one part of the American Hearst family’s sprawling empire of 360 businesses spanning broadcasting and newspapers to the credit ratings agency Fitch.

Before the pandemic, the National Magazine Company (of which Hearst UK is a subsidiary) narrowed losses from £3.3m to £1.9m for the year to December 2019 on revenues 4pc lower at £141m.

Its accounts warned that the Covid crisis may have increased bad debts but noted that the company would not require additional funding from its American owner despite the losses consuming a “large proportion” of its cash resources.

The all-consuming impact of the crisis means Hearst UK has been hit on multiple fronts. Its licensing business, which charges to use its brands, suffered a dent when hotels in Bath and York carrying the Country Living banner went into administration.

With the events industry still closed, its slate of jamborees for readers had to be held virtually. The likes of Esquire at Home and the Country Living Fairs made money online, but less than last year’s physical events.

“I wasn’t convinced at first,” says Wildman, musing on the eight virtual meet-ups held since April. “I thought it would be a long walk for a small drink, but the teams through their ingenuity and creativity have proved me wrong. They have done an extraordinary job and the sponsors have stepped up. Breitling were lead sponsors for Esquire at Home and we had UBS sponsoring our Harper’s Bazaar at Work summit.”

Wildman is inherently tiggerish in his outlook – and the pandemic has allowed him some room for optimism.

A fall in newsstand sales has been offset by a rise in subscriptions. The slide in print advertising has been balanced by growth in digital advertising and sales through its e-commerce business.

“The second lockdown hasn’t impacted magazine sales in anything like the same way as the first,” he adds. “What has done unbelievably well this year is our subscription business. Some of our magazines are up 200pc on subscription. It’s too early to say whether that is a cannibalisation [of people who had been buying in shops]. The early signals are it will remain as it is.”

Unlike some pockets of the media industry, Wildman has kept his 930-strong workforce intact. None were made redundant or had their wages cut during the crisis, and the company also avoided taking any financial support from the Government.

He says Hearst UK is now drawing up plans for more permanent flexible working, but he refuses to write off the future of the office. “It’s a balance. We miss a lot of the creative spark, collaboration and cultural benefits of coming together. They are diluted through remote working.”

Wildman was raised in Lingfield, Surrey. The eldest of four, he enjoyed a “very happy childhood” and was “comfortably off”. His father worked in sales for IBM.

After comprehensive school in Oxsted, he swapped Surrey for the West Country, taking a degree in business studies at Bristol Business School.

A sandwich course option working at the BBC made him hungry for a career in the media industry.

It prompted him to apply for a trainee position in advertising sales for TVS, the former ITV franchise operating during the 1980s and 90s.

Positions at GMTV, Granada Sky Broadcasting and Flextech followed before he segued into the tech industry in 2011 by joining Yahoo! as its UK and Ireland boss.

The married father-of-three has been steering Hearst UK through a business overhaul, weaning it off a reliance on magazine sales and advertising to focus on digital advertising, e-commerce, testing, licensing and events.

Hearst UK may produce 4m magazines a month but in Wildman’s eyes it is a “marketing services business”.

Looking to the Future

The shift bears similarities to the strategy being pursued by Future, which is buying specialist magazines and websites, stripping out the costs and refashioning them as online-focused titles that guide readers towards buying products from e-commerce websites.

Wildman thinks it is a “brilliant business”, but says its e-commerce revenues are not dissimilar to Hearst’s across the UK and US. “This is not meant to sound blase or parochial, but our brands are much stronger.”

One area where Hearst UK and Future differ is testing. Through its Good Housekeeping Institute, Hearst UK is now planning to test about 4,000 products a year at a vast warehouse in Feltham, west London.

The new facility will cover an array of consumer products from rain coats and fridge freezers to beauty products and games consoles. How well a vacuum cleaner sucks up dog hair is assessed in a dedicated floor cleaning room.

Hearst UK makes money because manufacturers pay it to test its products in exchange for a stamp of approval from one of its brands.

“It’s a significant investment for us in the long term and it’s paying dividends,” Wildman adds. “Our accreditation revenue is up significantly in the third and fourth quarter despite the pandemic. It’s a real bright spot for the business.”

Hearst UK may still have some way to run before print plays second fiddle to digital, but Wildman is focused on the finish line. And while running may be out of the question until the vaccine rollout gathers steam, he has still found ways to keep himself busy. The family recently bought a Cockapoo puppy called Flossy – that will keep him on his toes.