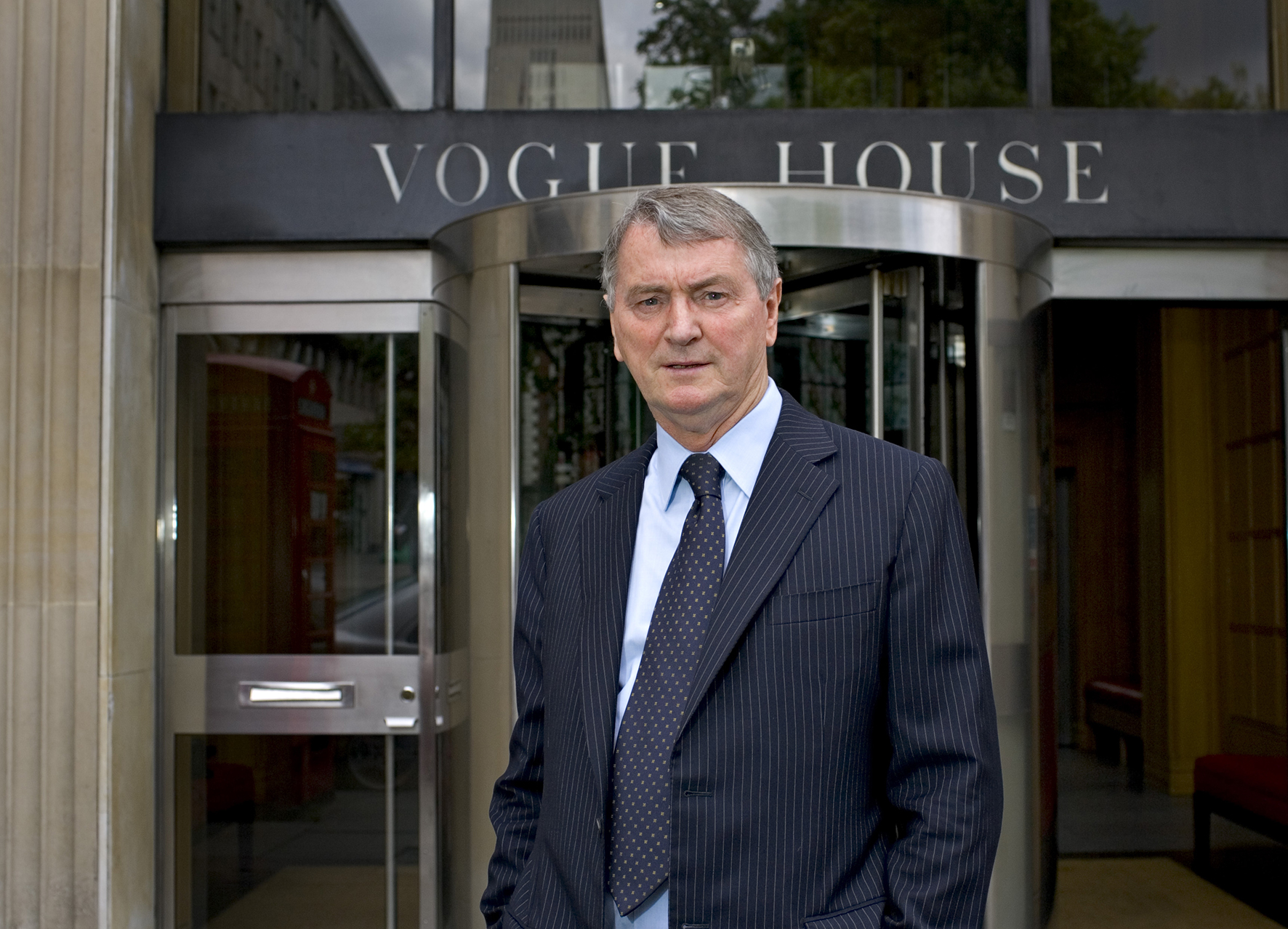 Stephen Quinn, Publishing Director of British Vogue for more than 26 years, will be retiring at the end of this year.

“Stephen Quinn has steered the Vogue business spectacularly for more than a quarter of a century, and is still working at maximum power in his seventies. Stephen brings a unique level of charm to each meeting and exchange, while his reputation as a firebrand is well recorded. He is a strident defender of the fashion bible, and an executive who relishes a battle.

One of the great characters of the media industry, respected and loved by all his staff and those who work alongside him, Vogue House and the fashion and media industries will miss the ebullient and very mighty Quinn,” commented Read.

“I have known and worked with Stephen for more than 40 years. He is, without doubt, the senior advertising honcho in the magazine industry – a distinguished negotiator and business operator known to every client, to every brand President and MD, to every agency – in London, in Milan, Paris and New York,” remarked Nicholas Coleridge, Chairman of Condé Nast Britain. “Stephen has sold more glossy advertising than anyone else alive in Britain today.  He holds incredibly strong views, is famous for his outbursts, is well read, a brilliant motivator. And he always wears red socks.”

During his time at Vogue Stephen has sold 42,600 display ad pages (and counting) and secured total ad revenues in excess of £430 million. The Centenary issue (June 2016) was the largest issue in the magazine’s history (464 pages), and the biggest in terms of advertising (266 pages, an increase of 141 pages year on year).

“It’s been a privilege to champion Vogue with intensity, passion and ferocity.  I’ve relished every day in the office, every skirmish with an agency, every meeting with a client.  I will leave Vogue in the strongest position possible and with a crack commercial team in place.  2018 will be my time, but first I’m looking forward to ensuring the December issue, the debut under the editorship of Edward Enninful, is a blockbuster from a commercial perspective, and will relish securing every possible business opportunity between now and the end of this year,” said Stephen Quinn.