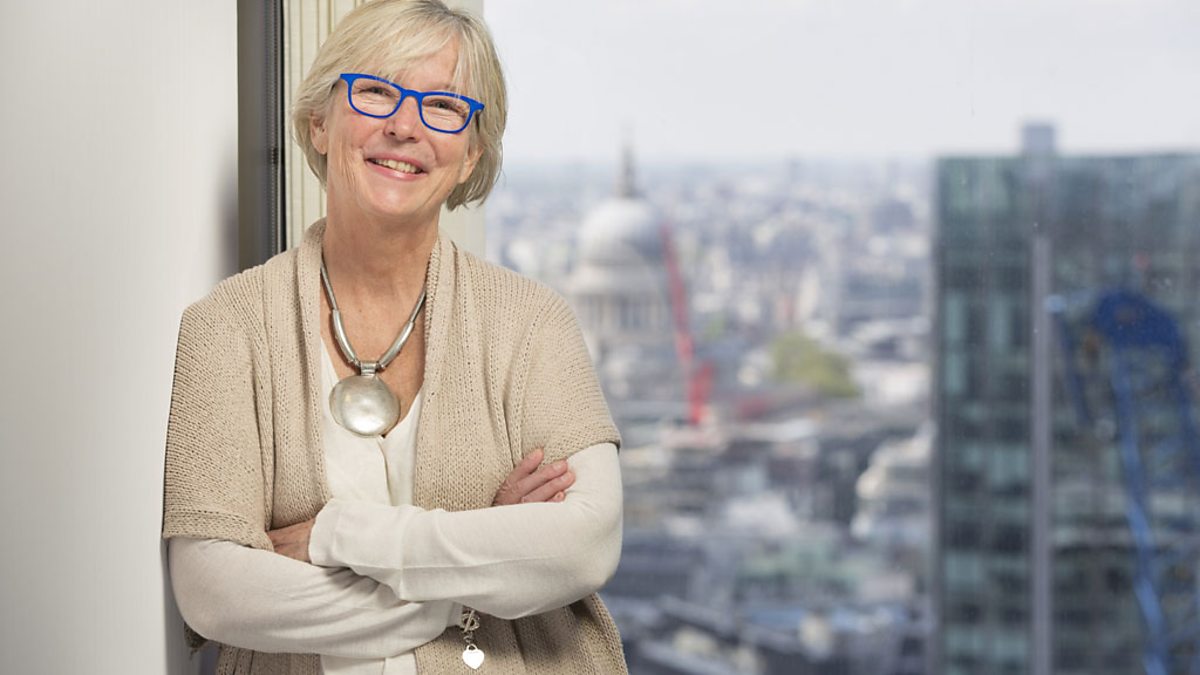 The newly-created Publishers Audience Measurement Company (PAMCo) has appointed Jan Gooding as Chair of the organisation.

Gooding is Group Brand Director at insurance business Aviva and has over 30 years’ experience in marketing and advertising. She joined Aviva in 2008 and previously held senior marketing roles at BT and British Gas – Gooding is also is also Chair of the LGBT equality charity Stonewall.

In her new role Gooding will be responsible for overseeing the strategic thinking of the Board of Directors and will work alongside the organisation’s Chief Executive, Simon Redican, and the PAMCo team.

She said: “I am thrilled to be joining PAMCo at what is an incredibly exciting time for the industry. PAMCo is making the biggest change in more than 60 years to the measurement of audiences for newsbrands and magazine media, delivering a new approach to audience measurement which fully reflects today’s multi-platform media landscape.”

PAMCo was established in April 2015 to provide a comprehensive audience measurement service for newsbrands and magazine media across all platforms.

The organisation supersedes NRS as the governing body for audience measurement of Published Media.

Meanwhile, PAMCo has also announced the appointment of Ipsos MORI as its chosen provider for the published media industry’s new audience measurement service.

The announcement follows a detailed review of research suppliers carried out throughout 2015.

PAMCo will take responsibility for managing NRS audience estimates, until data from the new service comes fully on-stream in 2017.

Simon Redican, PAMCo CEO, said: “Ipsos MORI impressed stakeholders by proposing a brand new methodology which has been designed for the 21stCentury.

“It will transform the way published media audiences can be planned, bought and sold. For the first time, buyers and sellers can look at total de-duplicated reach across publisher platforms and transact on this information”.