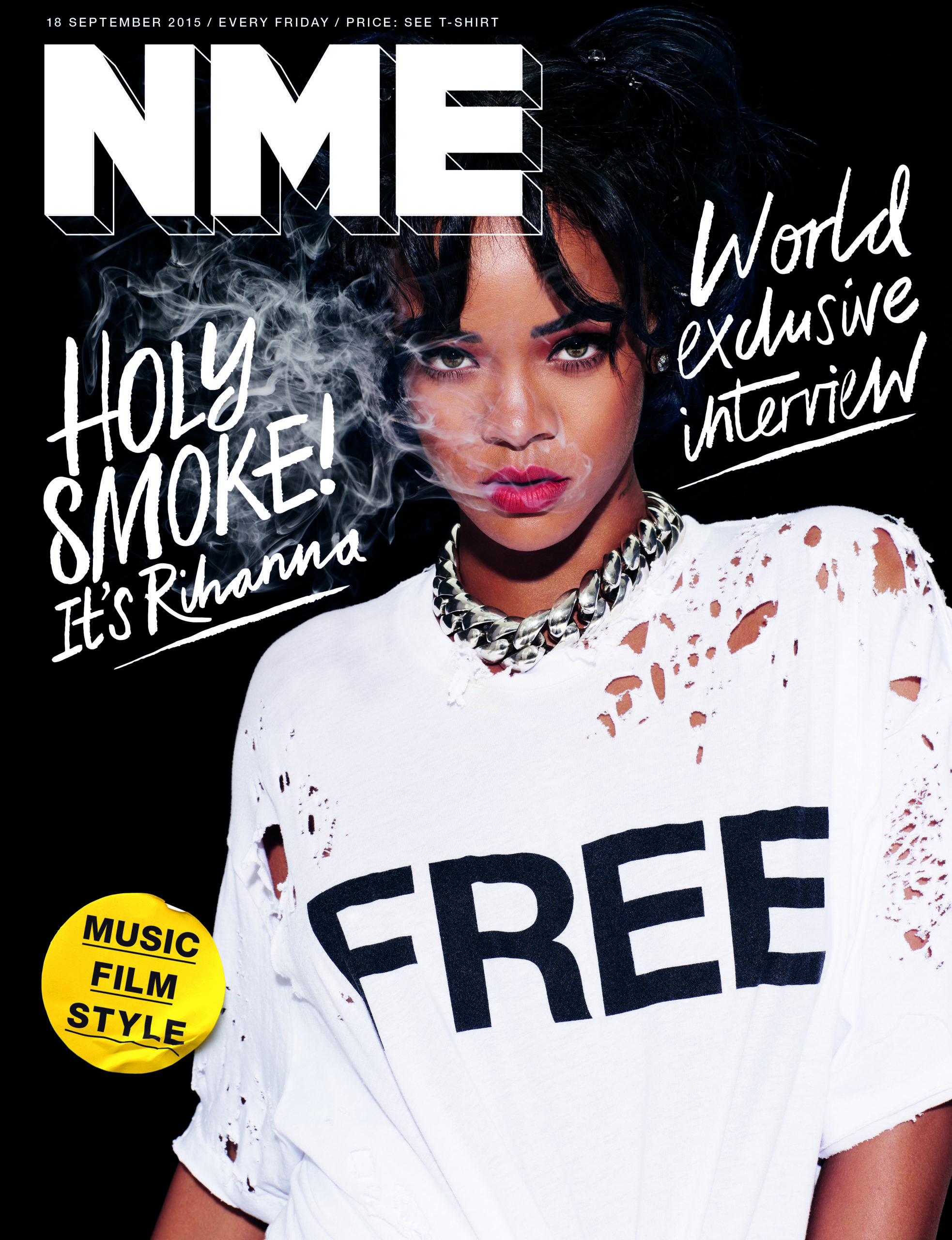 NME’s distribution network is to take in some of the UK’s most popular festivals this summer, directly targeting young music fans. Locations will include national and regional travel hubs and festival hot-spots.

One-off locations have been added to the regular distribution agenda and includes around 10 UK festivals – Glastonbury, Reading and Leeds amongst them – attendance of which is predicted to be more than two million over the summer. Over 240 distributors will be handing out copies at the most popular travel points for each of the festivals, as well as onsite.

Paul Cheal, group managing director of Time Inc. UK’s Innovation Group, says: “NME’s intelligent distribution strategy is agile and responsive to audience trends. Launching one-off distribution points is an important part of that strategy and it makes sense for us to have a presence at large scale events targeting the same audience. The active hand-to-hand distribution optimises the opportunity to put the product directly into the hands of our audience and our festival distribution at travel hubs around Radio 1’s Big Weekend delivered solid results with 10,000 copies distributed.” 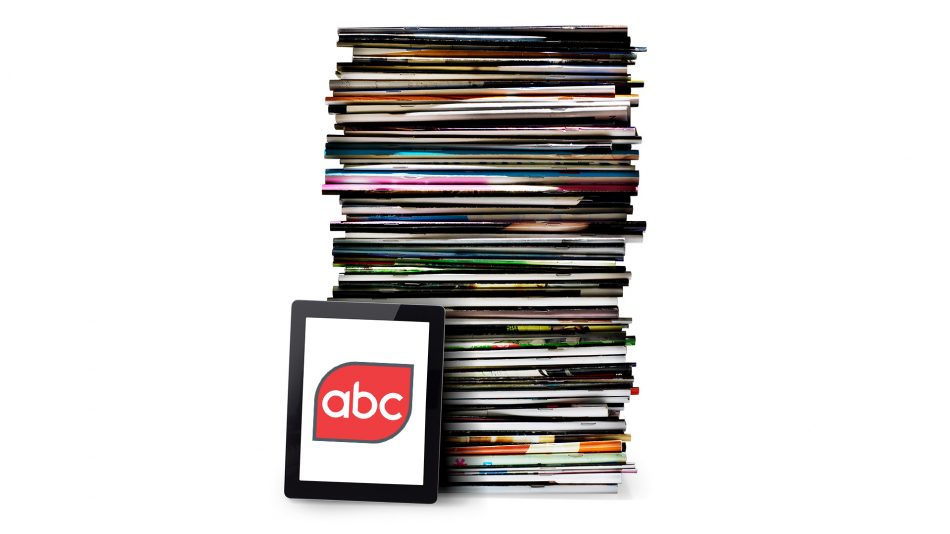 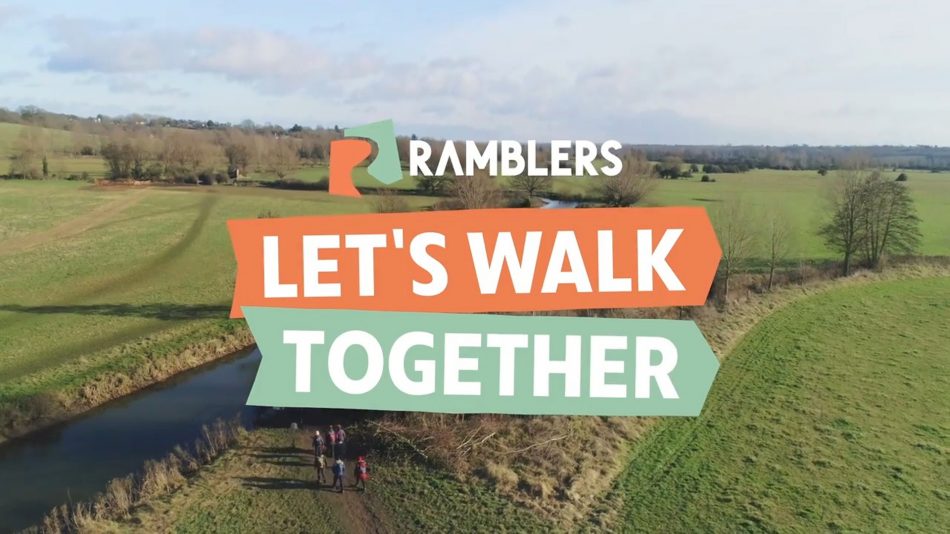