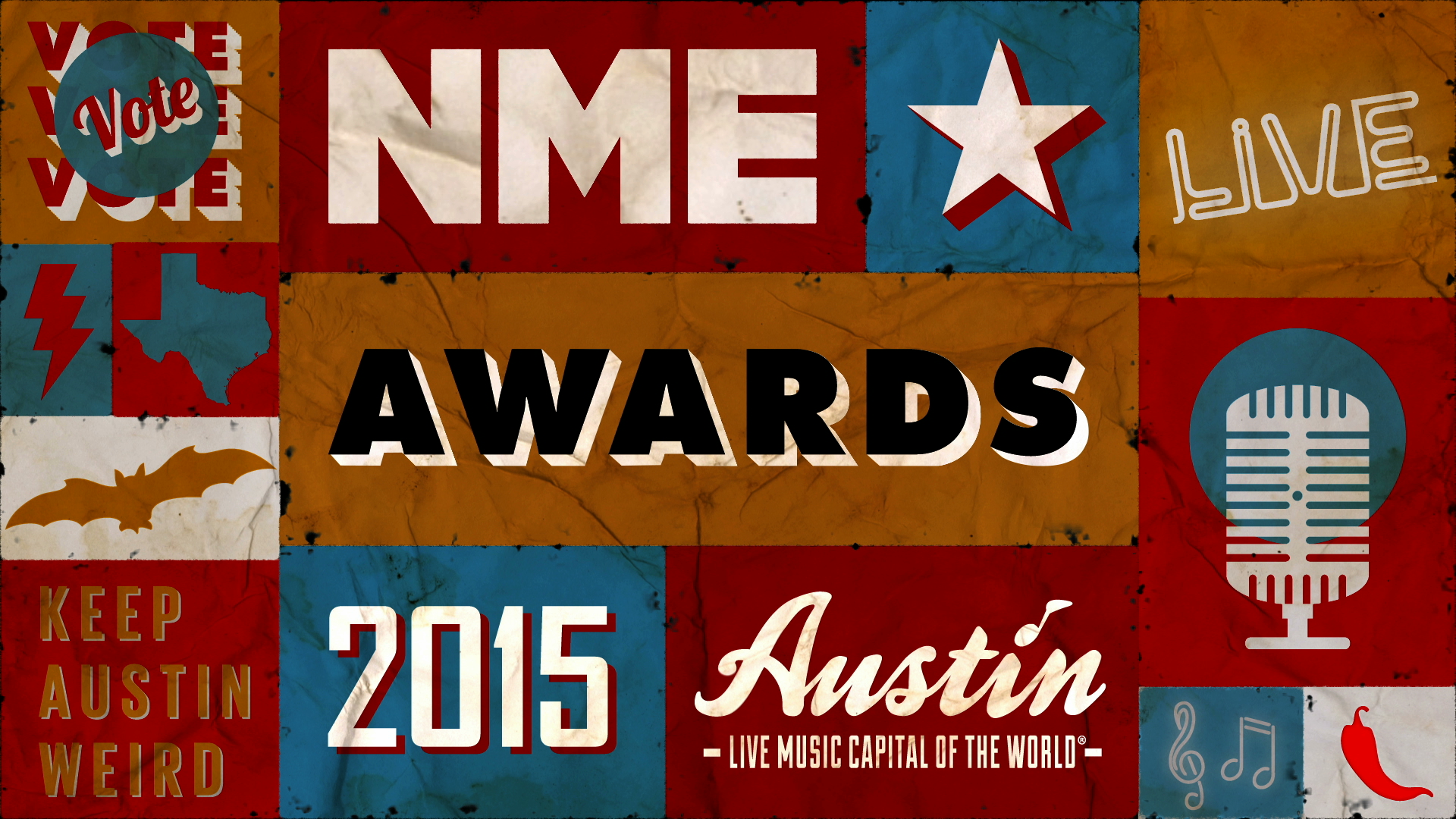 Austin, Texas is partnering with the NME as headline sponsor for the NME Awards 2016, which will see the campaign reach a bigger UK and global audience of music fans than ever before.

It is the third consecutive year Austin, Texas has signed up to sponsor the NME Awards.

New to the 2016 campaign are more Austin-branded live events and an expanded awards calendar.

As part of the six-month partnership, Austin, Texas will sponsor the Best International Band category at the awards.

“Having a commercial partner return for a third year as headline sponsor is indicative of the value of the relationship and NME’s ability to leverage its platforms to offer authentic delivery of its partners’ messaging.

“This partnership demonstrates the brand’s international influence and the support we have from commercial partners for the brand transformation, which brings new potential for our clients.”