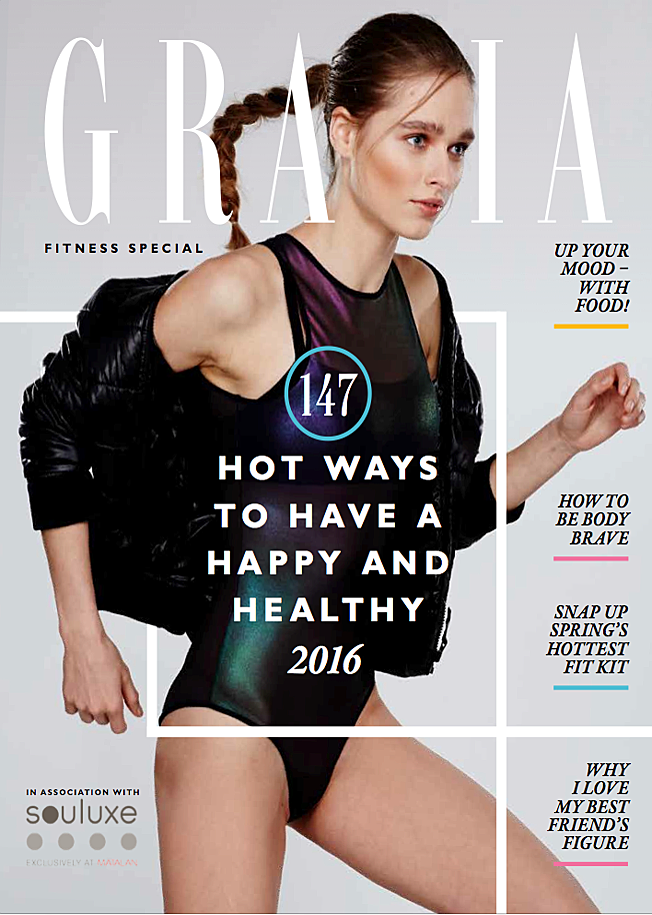 Matalan and Grazia have launched a multi-platform campaign to promote the retailer’s active wear ‘Souluxe’ brand.

Looking to target 24-45 stylish, affluent women, Matalan is partnering with Grazia to create a 40-page fitness supplement that will be inserted into the centre of Grazia’s current edition.

The fitness special will include features such as 147 ways to have a happy and healthy 2016, in-depth shopping pieces showcasing the Souluxe range, new fitness trends, meditation techniques, the latest apps, upcoming gadgets, recipes and holiday destinations.

Over 500,000 copies of the fitness supplement will be distributed throughout Matalan stores in the UK, throughout January and February. The editions will feature an exclusive cover shot using only Souluxe products. There will also be Grazia branding in-store at cashier desks and on the Matalan website.

Clare Chamberlain, Sales Director, Magazines, said: “This partnership with Matalan is a perfect example of how we can work with clients and our influential brands to create standout, unique, commercial solutions.

“Our in-depth audience understanding allows us to deliver Matalan’s target of 24-45 stylish, affluent women – a group we know have strong engagement with Grazia in all its forms.” 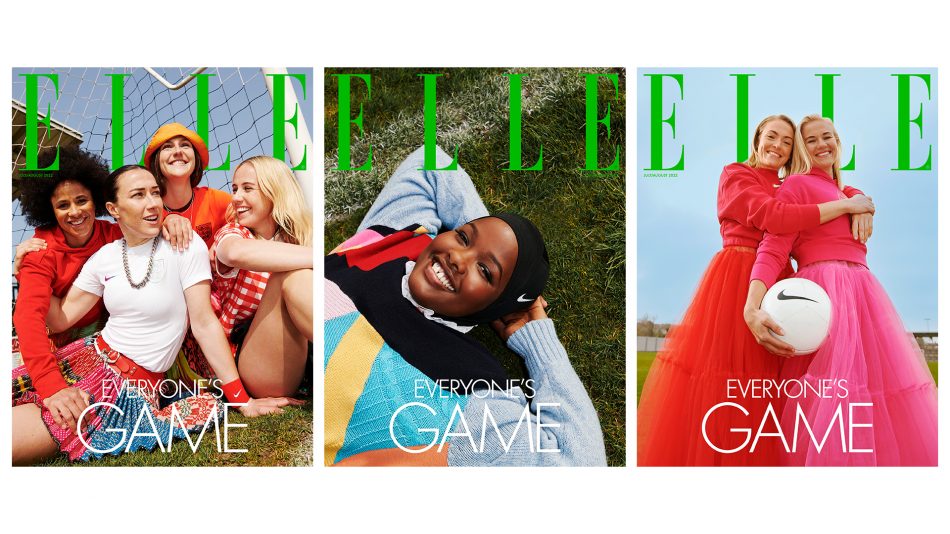