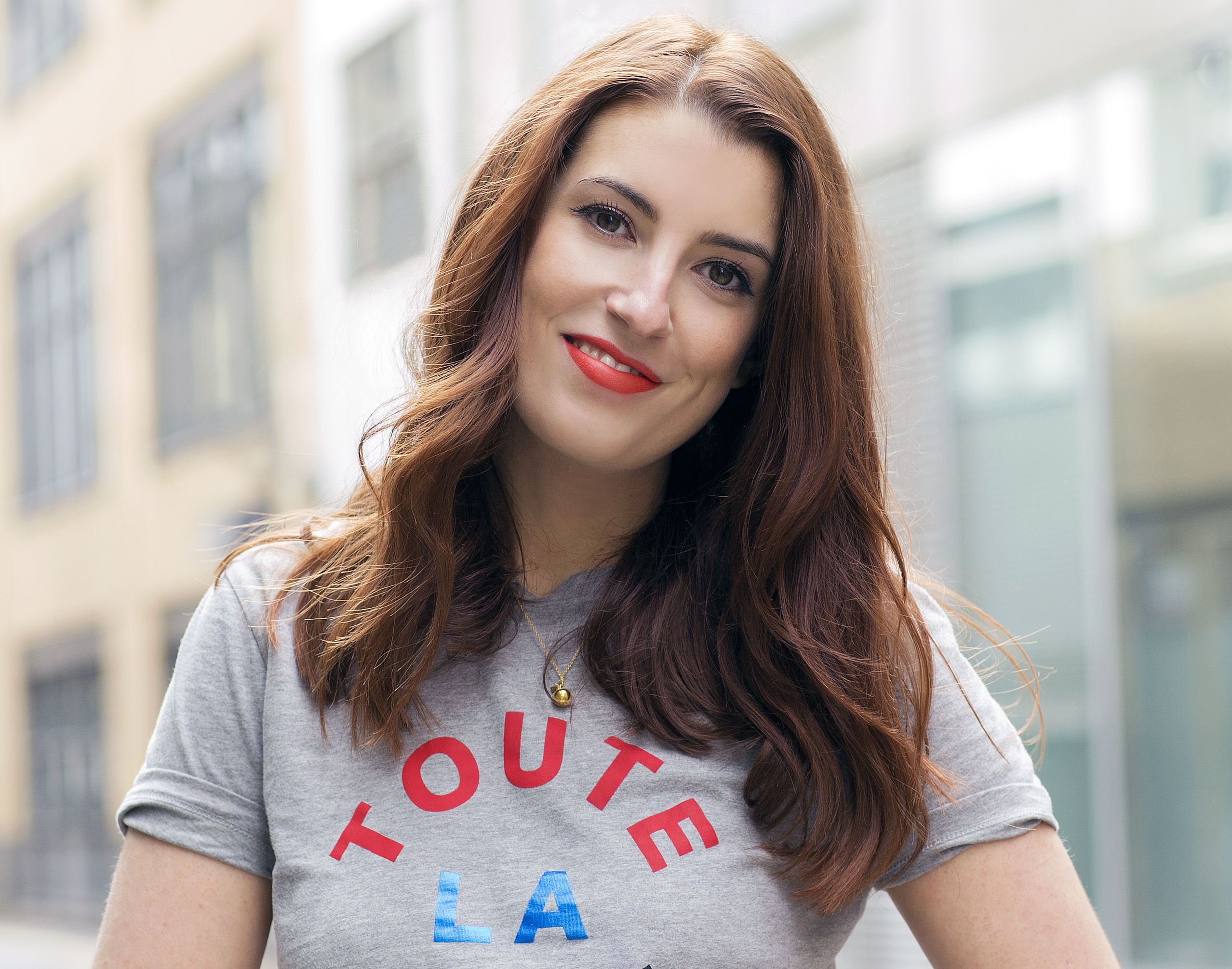 Madeleine Wilson has been promoted to the position of Fashion Advertising Director of British GQ and is also named Associate Publisher, Fashion of GQ Style. Previously Madeleine was Fashion Manager across both titles.

Madeleine began her commercial career with Condé Nast in 2011 as Classified Sales Executive at Condé Nast Traveller before rising to Account Manager on Wired in 2013. Leaving the company in 2014 for a commercial role with Hearst Magazines as Senior Fashion and Luxury Goods Executive, and then Luxury Goods Manager, she returned to GQ in 2015.

Nick Sargent, Publishing Director of GQ, GQ Style & Wired Media Group comments; “For the last two and a half years Maddie has been an integral part of GQ’s recent success across all of the GQ platforms, in particular GQ Style. Her energy and enthusiasm has ensured GQ remains the biggest menswear brand in the UK.”

*Maddie takes up both roles with immediate effect