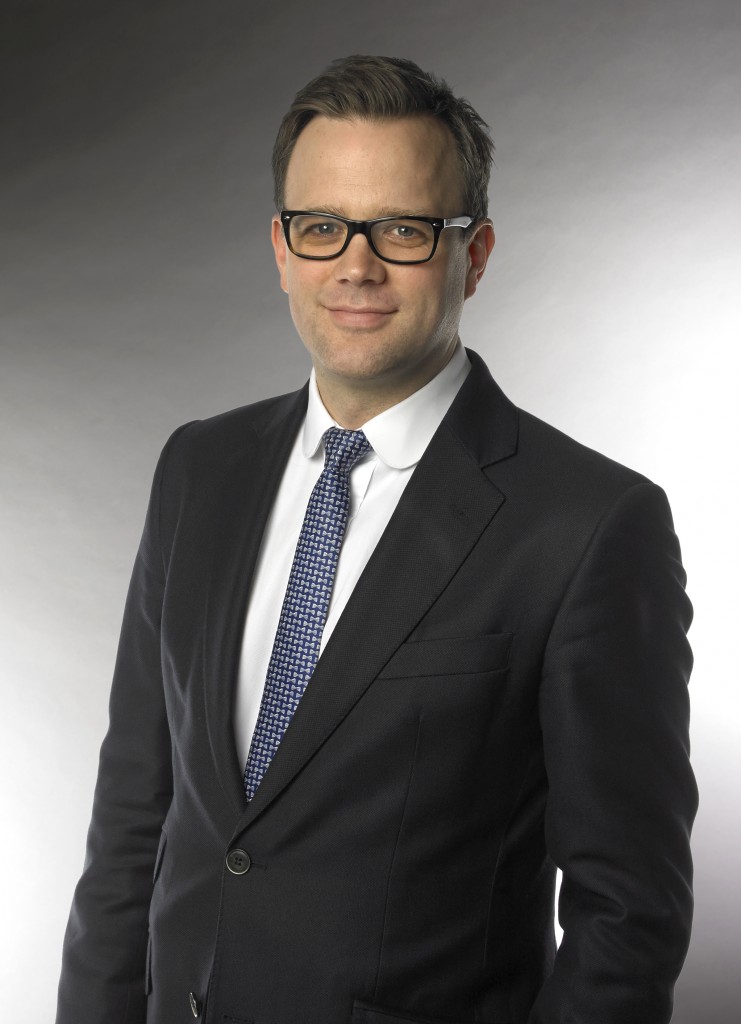 Duncan replaces Ella Dolphin, who leaves Hearst at the end of this month to join Shortlist Media as CEO. Reporting to Hearst Magazine UK’s CEO Anna Jones, he will lead group commercial strategy across all platforms and for all of Hearst’s brands and takes up the role on 1 September.

Anna Jones, CEO of Hearst Magazines UK says: “Duncan was the standout candidate for this important role. We had a strong shortlist of both internal and external candidates, and Duncan impressed at every stage of the process. He has exceptional leadership skills, strong client relationships and a desire to keep moving our business forwards into new areas; to keep on innovating. He has played a significant role in the reinvigoration of Cosmopolitan, which is out-performing our expectations across every platform. He has vision and the right skillset to help us grow as we continue to develop our business”.

Duncan Chater, says: “I am delighted to be appointed to this role particularly at a time where there are so many strong opportunities across our business for brands to partner with us. I am looking forward to growing the business and further developing our products to ensure we continue to deliver access to our award winning content, digital expertise and consumer insight for our partners.”

Duncan has been with Hearst since 2000 and was appointed as Group Publishing Director, responsible for the brand development for Red, Esquire and most recently Cosmopolitan, in 2015.  He joined the Hearst team as Sales Executive for Esquire in 2000, and in 2004 moved across to Men’s Health as Advertising Director. During 11 years on Men’s Health, Duncan broadened the title’s luxury offering and added Runner’s World to his portfolio in 2011. He was also a member of the management team that launched Women’s Health, the most successful women’s magazine launch of the last decade.

In addition to his role at Hearst, Duncan is a Board Director for the Fragrance Foundation.

Hearst is planning to reassign responsibility for Esquire, Cosmopolitan and Red within its existing publishing teams, and these changes will be announced in due course.