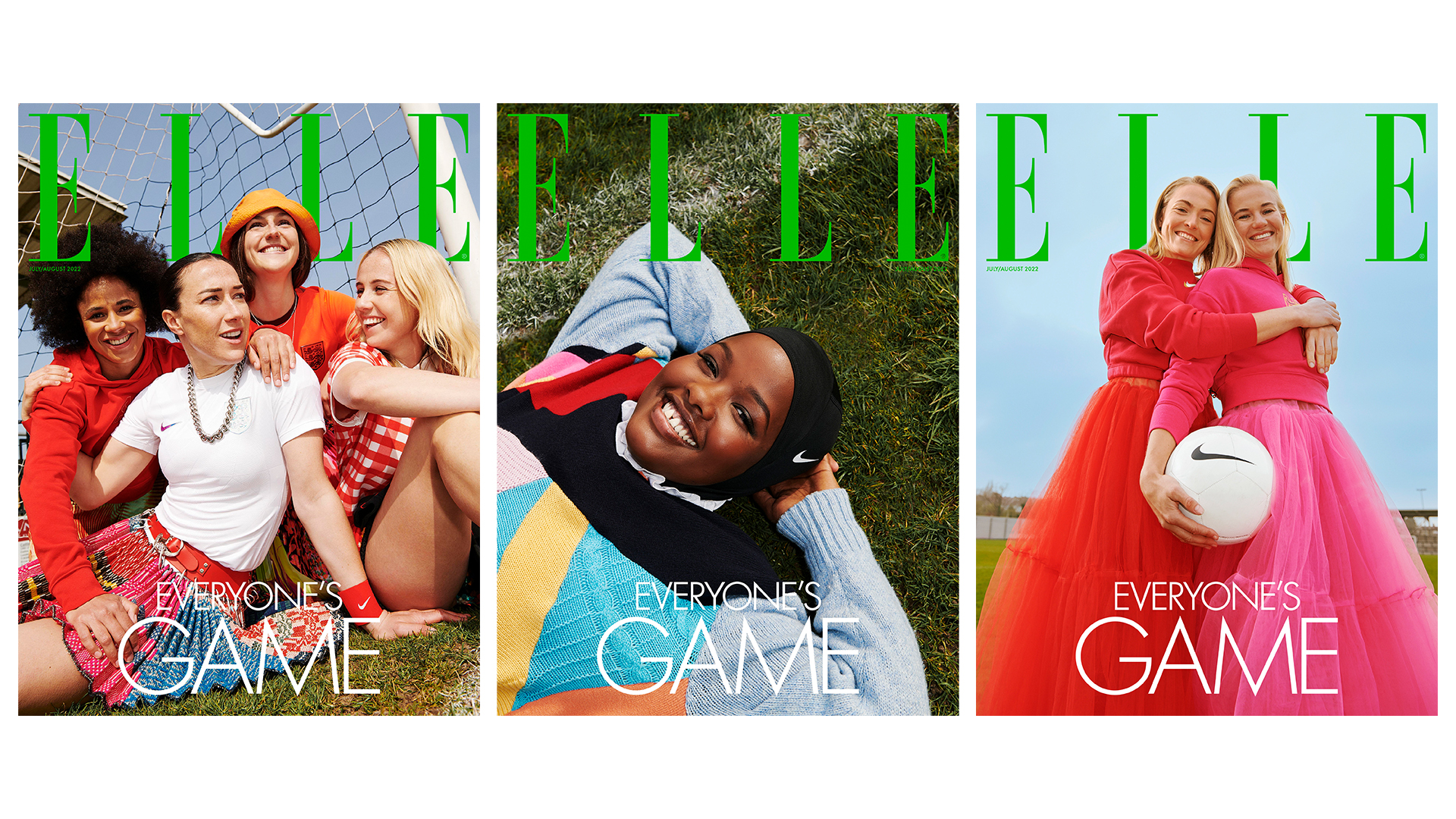 ELLE UK and Nike have collaborated on a multi-platform partnership, spanning print, digital and video, to mark England hosting the UEFA Women’s EURO 2022 Championship, which begins on 6 July.

The campaign, which celebrates football at all levels, aims to recognise those driving change both on and off the pitch.  ‘Everyone’s Game’ is brought to life with three limited-edition ELLE UK covers featuring inspiring women who are making a difference to the future of football.

The limited-edition issues will be distributed on newsstands, at the first England game at Old Trafford on 6 July and in selected Nike stores including Nike Town London (Oxford Street). A mural and billboard of one of the limited-edition ELLE UK covers will also be unveiled on Camden High Street, London.

A bespoke film celebrates the growth of, and inclusivity in, women’s football and features figures from the England Women’s national football team, football education charity Football Beyond Borders Project Lead, Roya Mehdizadeh-Valoujerdy, the Co-Founder of Level 7 Academy and TV Presenter, Mollie Kmita, and young players from Girls United and Bloomsbury Football. The video is live on ELLE UK’s website and social media channels, and will be showcased in the Nike Town London, store.

Jane Wolfson, Chief Commercial Officer, Hearst UK, says: “ELLE has a long history of championing women, so we are thrilled to partner with Nike on this inspiring multi-platform EURO 2022 project to celebrate the Women’s EURO 2022 Championship being held here in the UK as well as shining a light on all those striving for change in the game. From world-class players to grassroot communities, the partnership aims to open up football to people at all levels and from all backgrounds.” 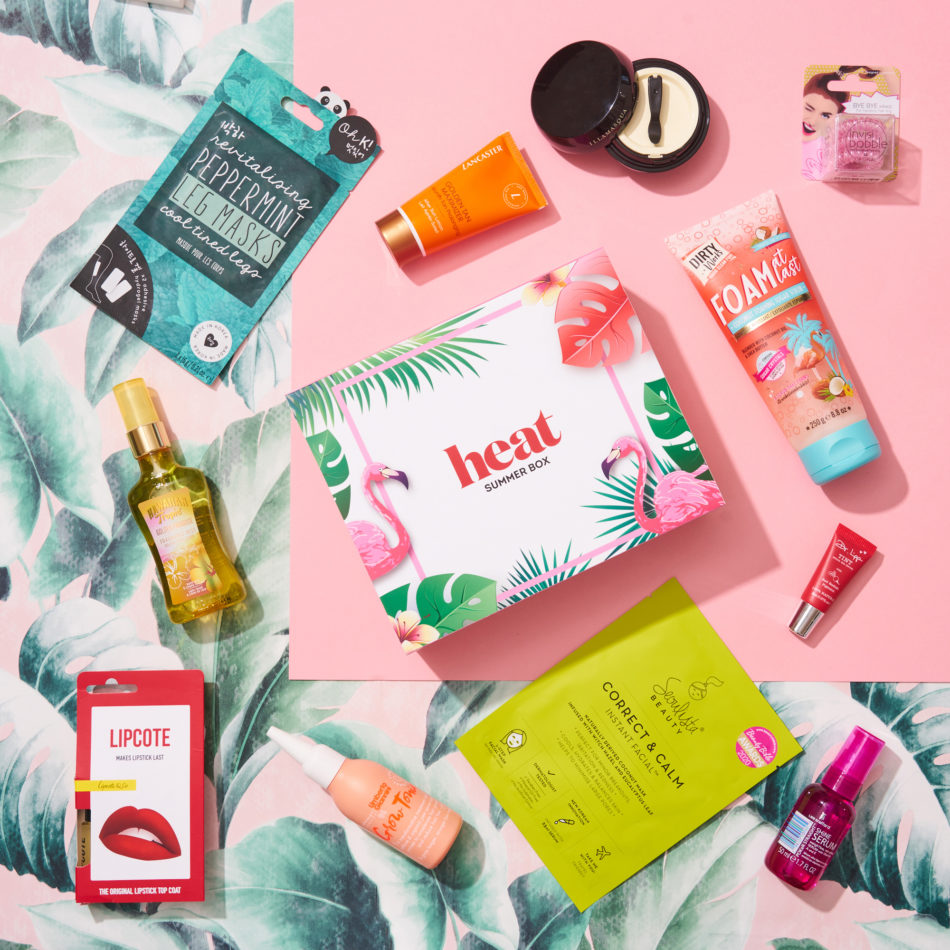 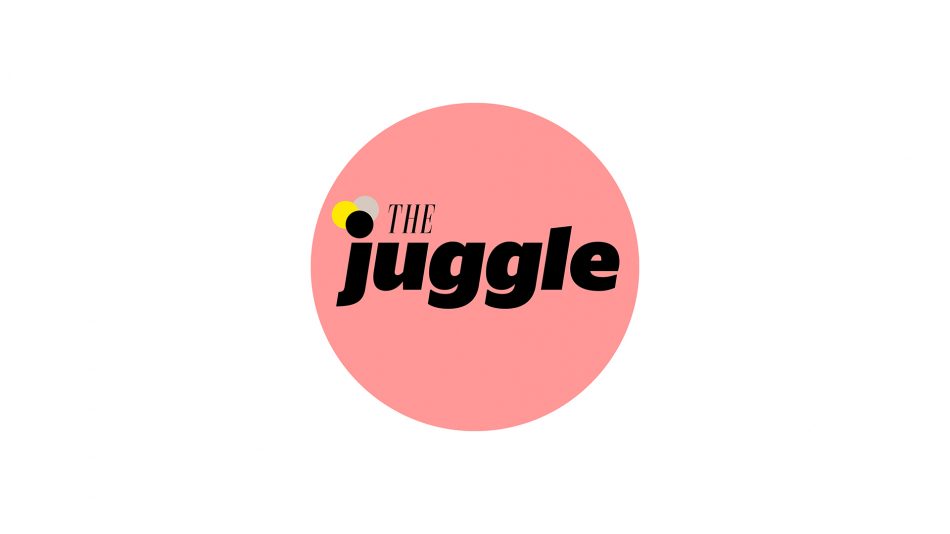 New community will provide support, advice and humour for the modern parent