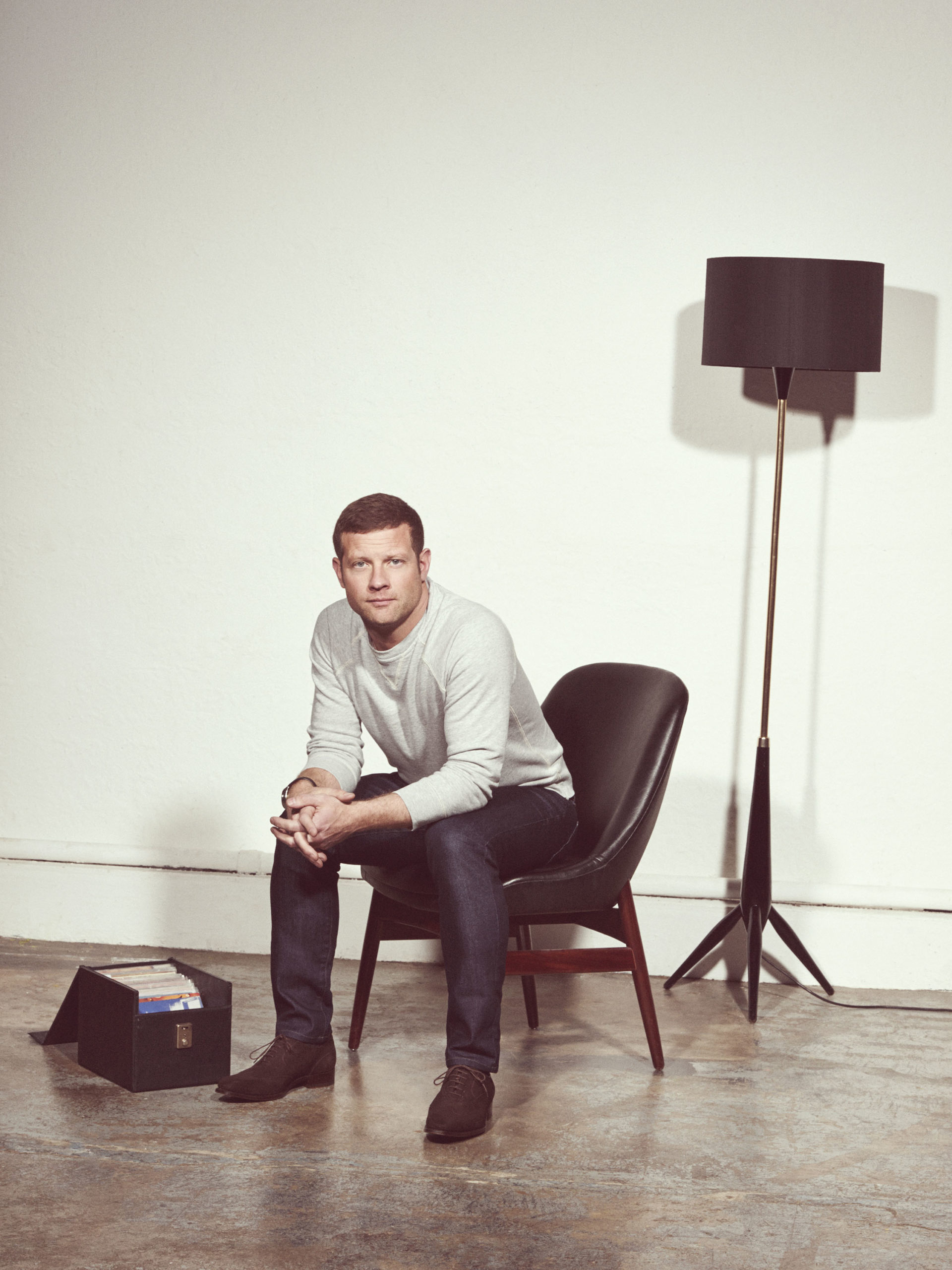 Dermot O’Leary is joining British GQ as a Contributing Editor.

O’Leary made his debut as a writer for GQ in 2015 and is an Ambassador for London Collections Men, which GQ partners.

He first came to prominence as part of the original presenting line-up of Channel 4’s T4 strand and is best known for being the presenter of The X Factor on ITV, a position he held for eight series between 2007 and 2014.

On January 20 he will be hosting the National Television Awards, whilst his latest primetime entertainment show Getaway Car launches on BBC1 later this month.

“As an long time avid reader of GQ, I’m delighted and humbled to be joining the team as Contributing Editor,” said O’Leary.