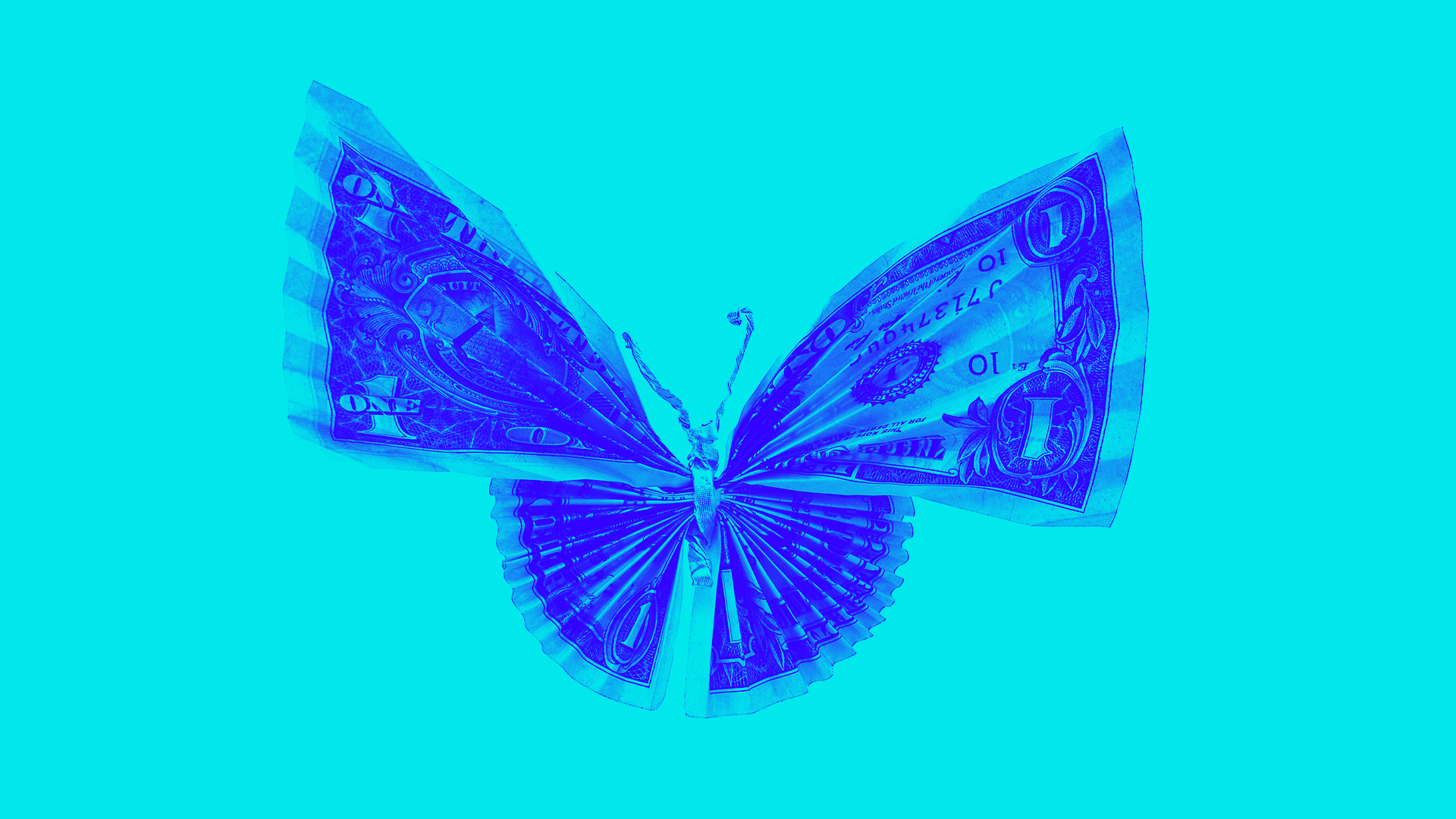 According to the study, average household spending on identity categories rose from 47% of discretionary spending (household spending minus housing, fuel and power expenses) in 2012, to 52% in 2017 – an extra £50 per household per week, or £2,642 a year.

Meanwhile, consumer spend on other categories has flatlined.

Furthermore, Magnetic’s research states that more than half of Brits never feel guilt towards passion-related spends.

However, although the study suggests that consumers are willing to dedicate increasingly large portions of their income to their personal interests, ad spend has failed to follow the same trajectory.

Whilst consumer spend grew 14% in identity categories between 2015 and 2017, advertising spend in those categories grew just 2% – despite an increase in overall ad spend of 12% in the same period.

*Read the rest of this article on Mediatel Newsline, the exec summary and key slides for ‘Passion Pound’ can be found in the download section on this page