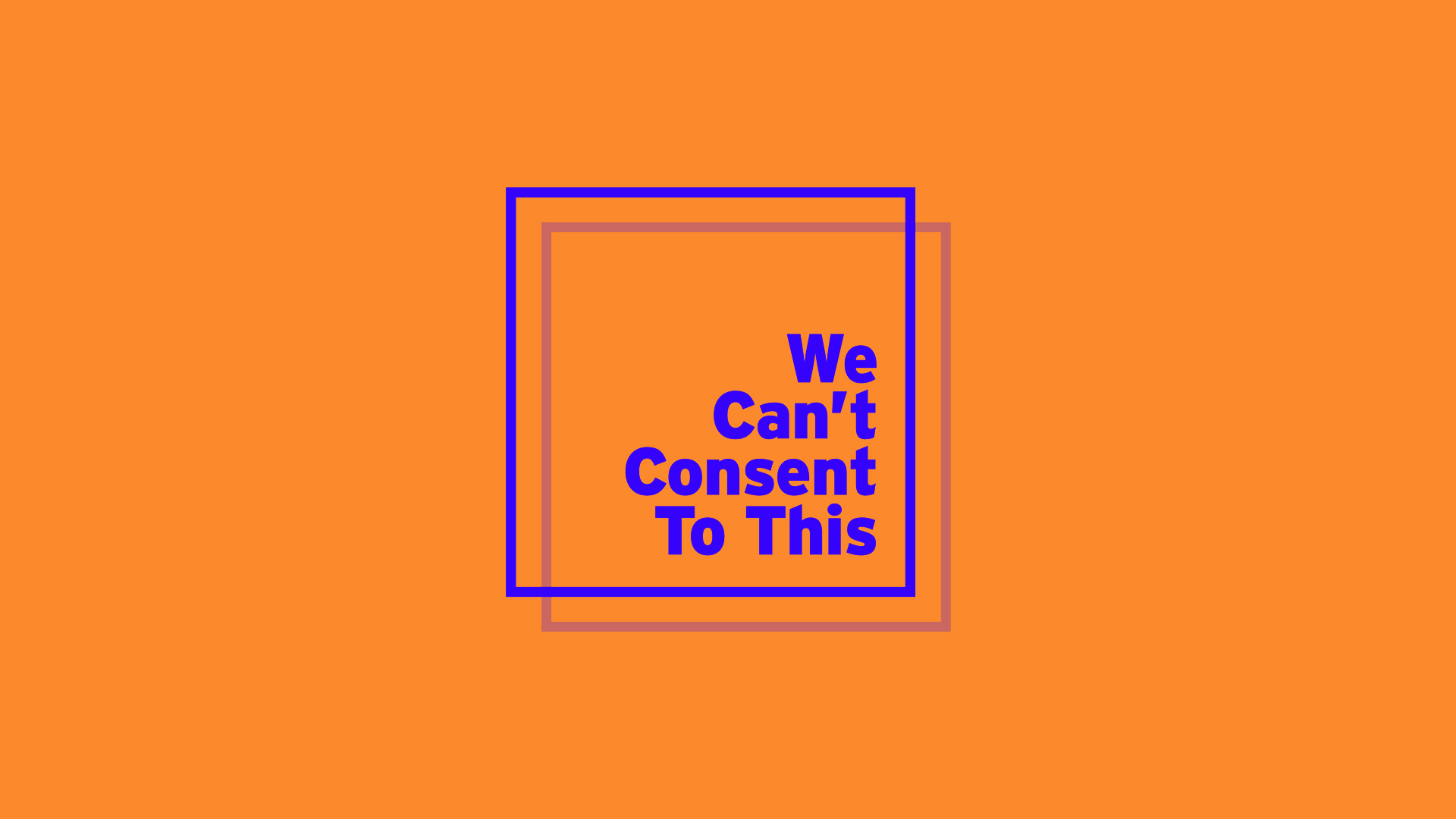 “Grazia played a key role in winning this vital change in the law to protect women from male sexual violence. It was Grazia’s challenge to Boris Johnson in last year’s election campaign that got him to promise to end the rough sex defence. Thanks to all at Grazia for sticking with this campaign and to readers who signed and shared this demand.”

“We’re happy to call this a victory. This is such a clear statement by the government. We’re so proud that Grazia and its readers have pushed this with us, and everyone who has gotten involved should feel rightfully pleased at helping make this change.”

Fiona Mackenzie, Founder, We Can’t Consent To This

Grazia’s campaign, Ban the ‘Rough Sex’ Defence was sparked by the distress the Grazia team and their readers felt about the murder of Grace Millane, and the way her trial was reported. Grace’s anonymous killer was allowed to claim she had consented to being choked during sex, prompting a deep dive into her sex life that was reported around the world.

Labour MP Harriet Harman highlighted the problematic ‘rough sex’ defence in the Grazia regular ‘What’s Up in Westminster?’ page. This prompted Grazia to speak to the campaign group We Can’t Consent To This (WCCTT) where they learnt that 59 women in the UK have been killed in cases where the man had claimed the violence was consensual – a ‘sex game gone wrong’.

These revelations prompted a desire to act. As a magazine, Grazia knows it has the power to reach a large audience and draw attention to serious issues.

For this campaign two objectives were set:
1. Raise Awareness: reaching a large audience, to educate readers on what the campaign group We Can’t Consent To This (WCCTT) and the rough sex defence is all about
2. Make a Difference: as a women’s brand Grazia felt the responsibility to do something, to create real change for women in the UK and help get a new clause added to the Domestic Abuse Bill to ban the ‘rough sex’ defence

Grazia knew galvanising its readership to Ban The ‘Rough Sex’ Defence would draw attention to the fact that, in the last five years, in almost half the cases where a ‘rough sex’ defence was used, it resulted in either a not-guilty verdict or a lesser sentence.

Change.org empowers people everywhere to create the change they want to see and alongside WCCTT, Grazia launched a change.org petition in November 2019 and quickly hit 10,000 signatures.

Grazia pursued the campaign vigorously online, on social channels and in the magazine following Grace’s case, with guidance from Harriet’s and WCCTT’s expertise throughout. They also worked with MPs Harriet Harman and Laura Farris asking influencers on Twitter to sign the petition.

During the campaign, Grazia spoke exclusively to and gained the support of Grace’s friends (who in turn were given permission by her family). The team take this responsibility seriously and – to date – are the only magazine to run interviews with them, first online and then in the magazine.

Ahead of the 2019 election Grazia interviewed leaders of the three main parties of which included Boris Johnson in order to commit to changing the law. Even with all the activity on social, articles in the magazine and convincing party leaders to change the law, it didn’t stop there. Grazia went the extra mile submitting evidence to a parliamentary select committee urging them to change the law. 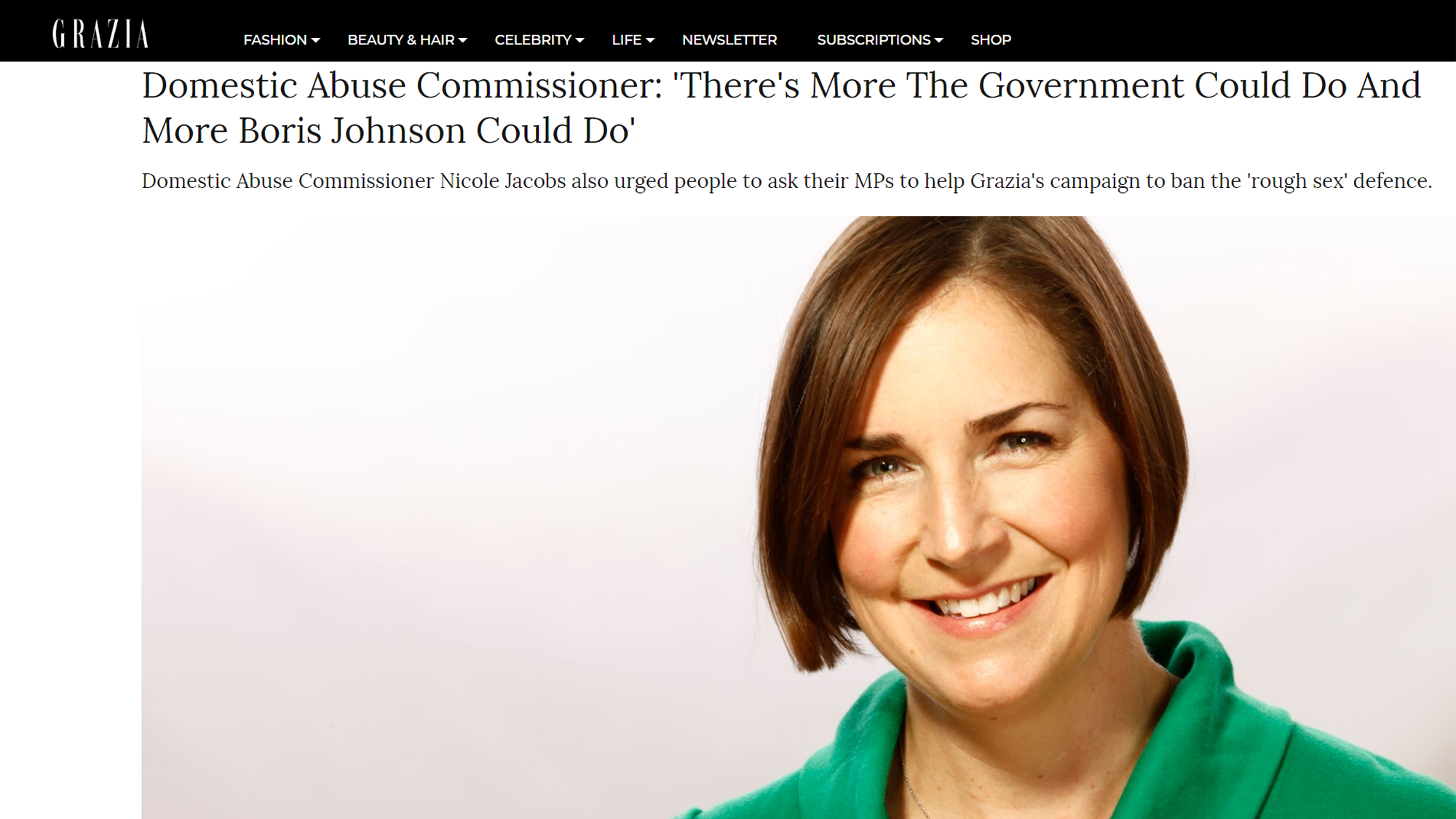 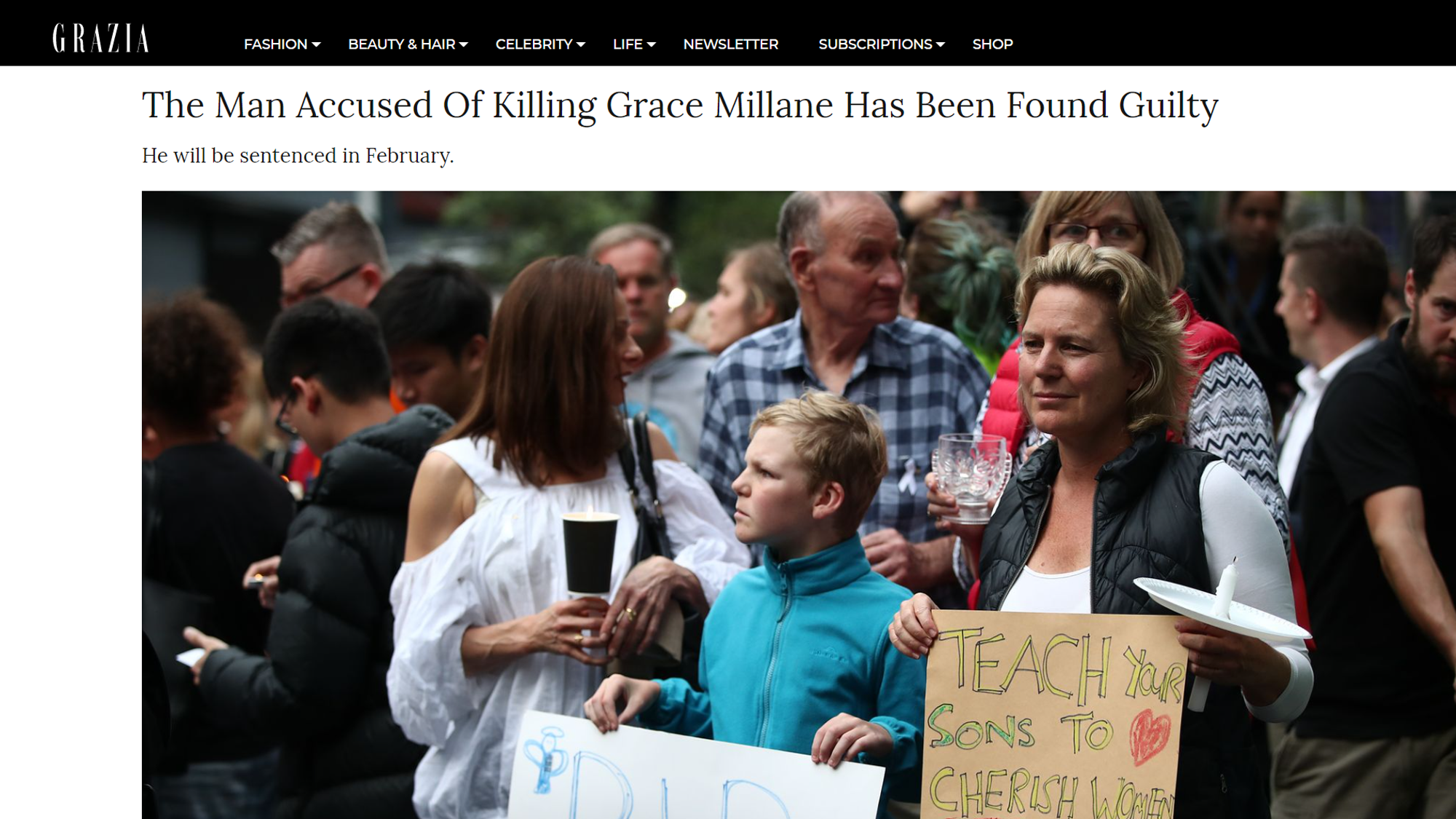 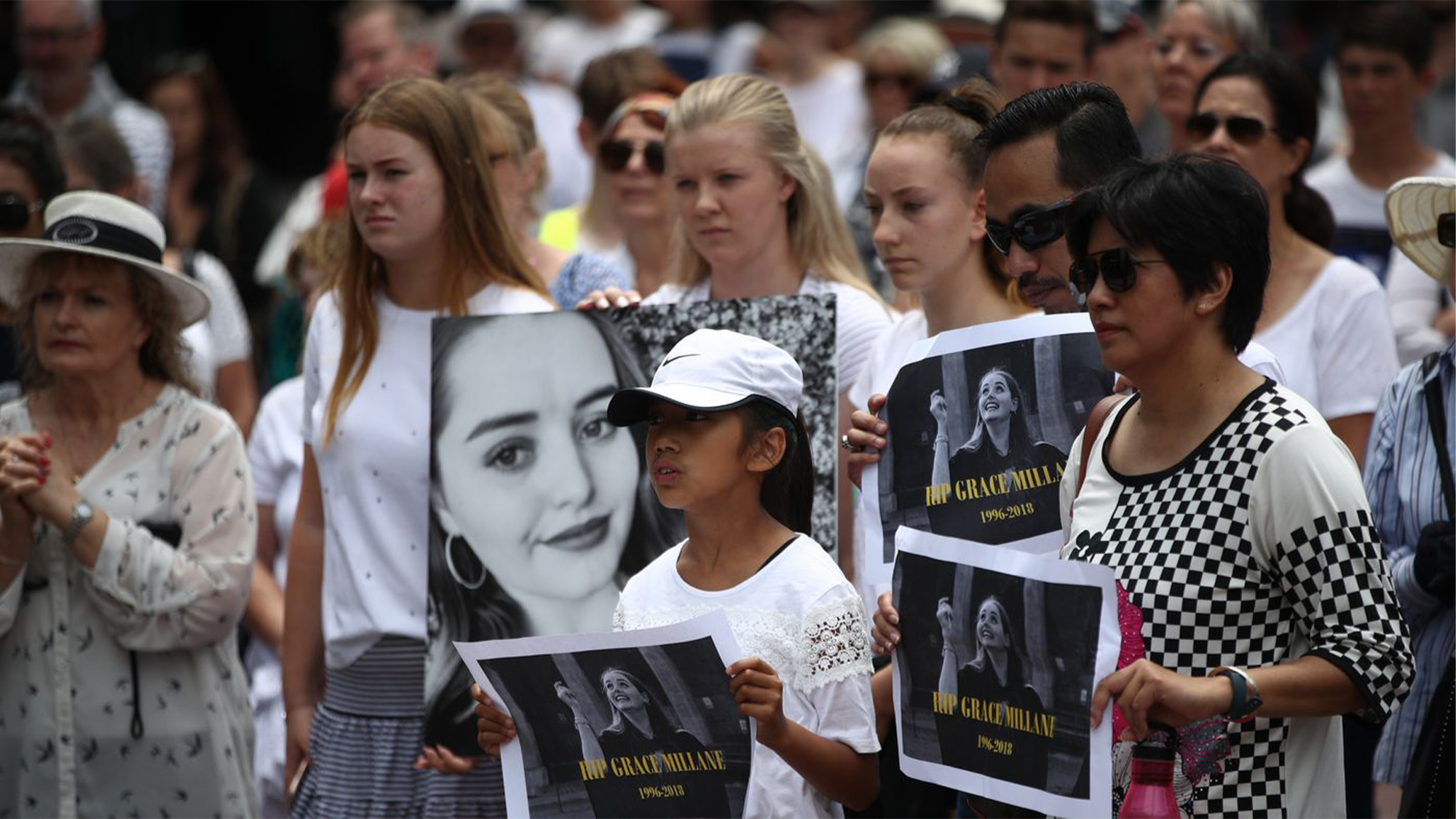 Hattie Brett, Editor, Grazia said: “Just under seven months ago, Boris Johnson told readers of Grazia magazine that he agreed the so-called ‘rough sex’ defence was unacceptable and that he would make sure the law was clear. We’re thrilled to see that today the government has taken steps which will save lives, ensure justice and mean no person or family has to sit in court and hear an attacker say their victim ‘asked for it’. Well done to Harriet Harman, Mark Garnier and We Can’t Consent To This, who have worked tirelessly to bring this law to fruition – and all the Grazia readers who have joined the fight by signing our petition and writing to their MPs.”

In a landmark move, the Government published a new clause to the Domestic Abuse Bill which – if the law is passed – will end the so-called ‘rough sex’ defence. The clause ‘Consent to serious harm for sexual gratification not a defence’ would mean attackers and murderers can no longer claim their victim consented to violence during sex that then resulted in harm.

Grazia continues to fight for this issue because it believes it affects its readers and all women today, to date the change.org petition currently has more than 68,000 signatures, revealing the passion and activism of Grazia’s readers. 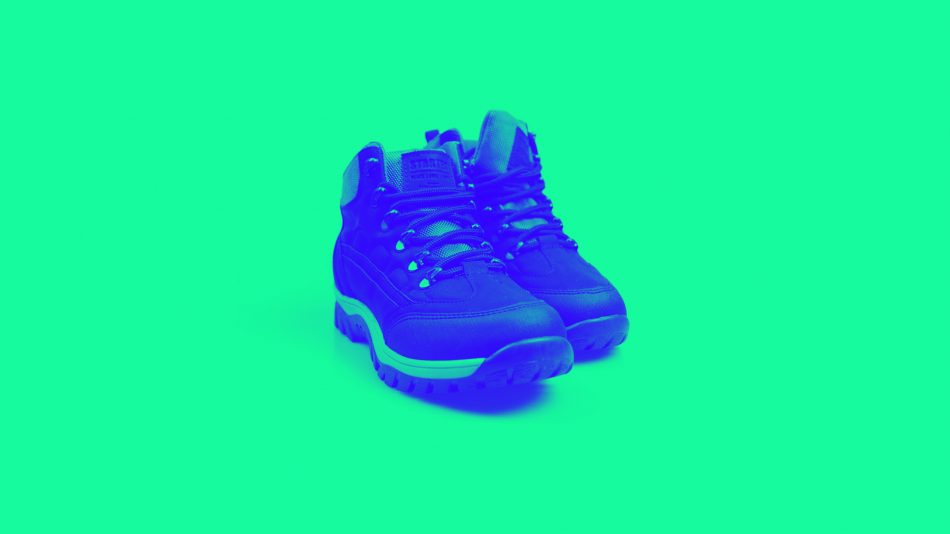 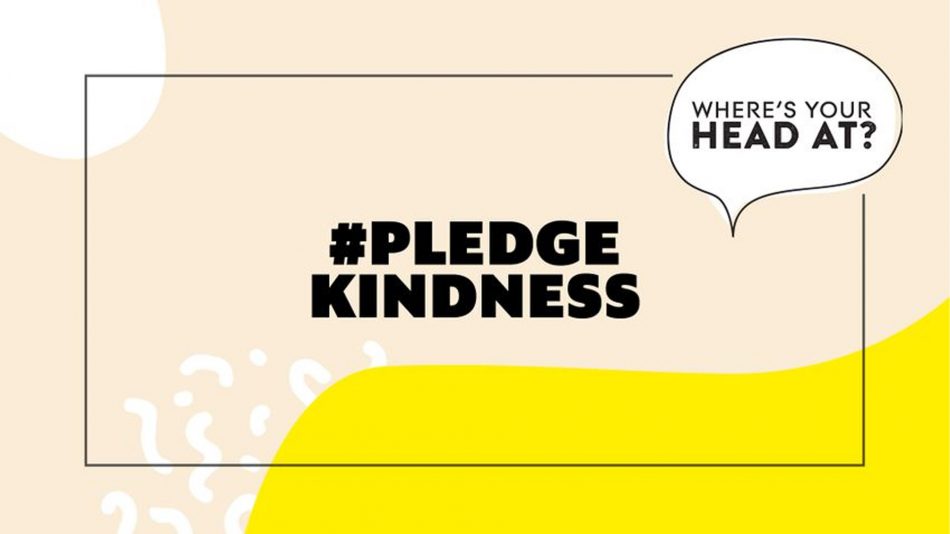