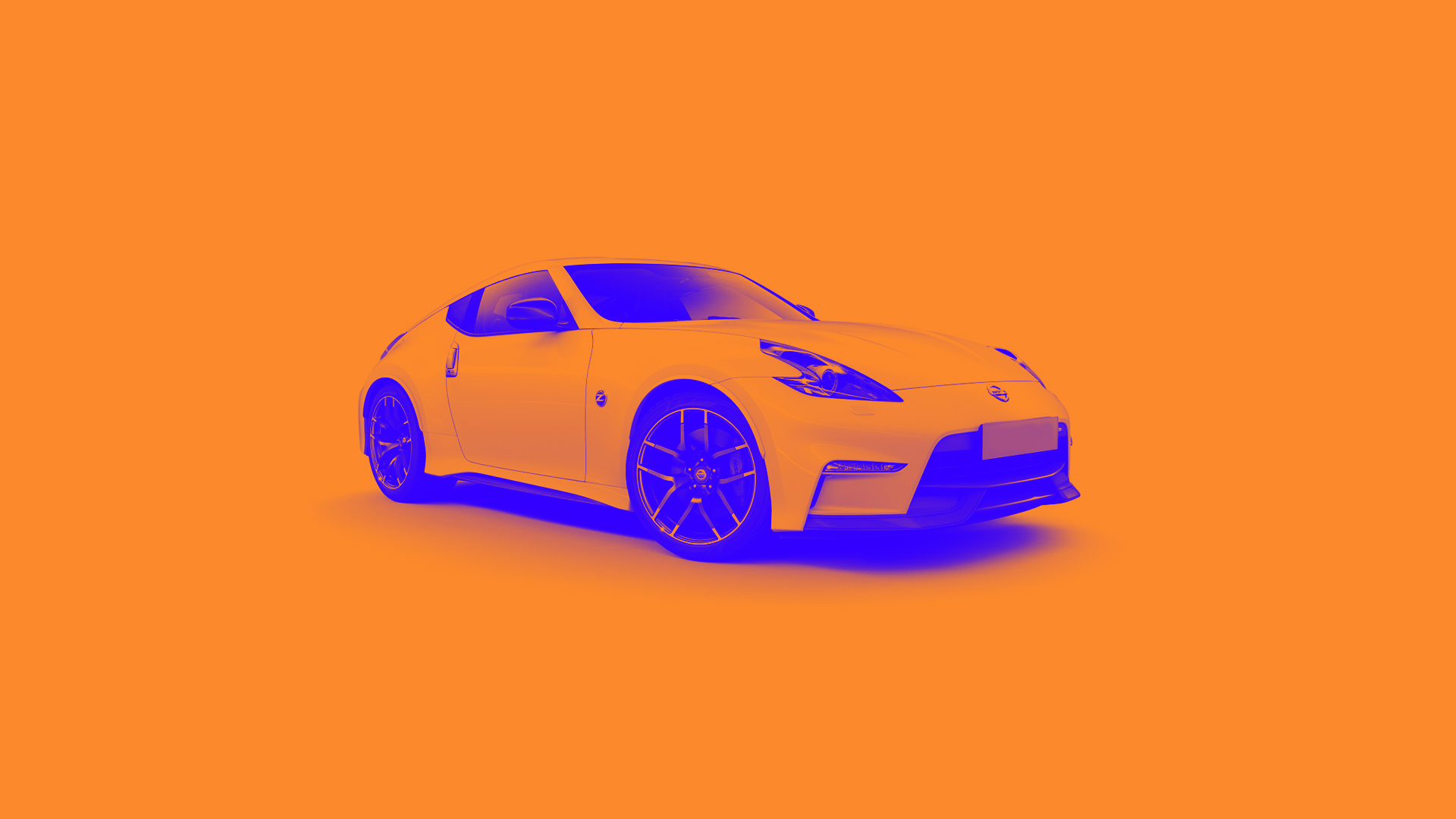 To coincide with the launch of their new sports cars, the 37OZ Coupé and GT-R Roadster, Nissan required a campaign to underpin the tone and voice of its ‘Traitors’ TV ad. A key project was to align Nissan with the Top Gear brand by creating content in the style of Top Gear and repurposing key TV assets.

The 370Z model was positioned as a sports car which provides value for money, style and performance. 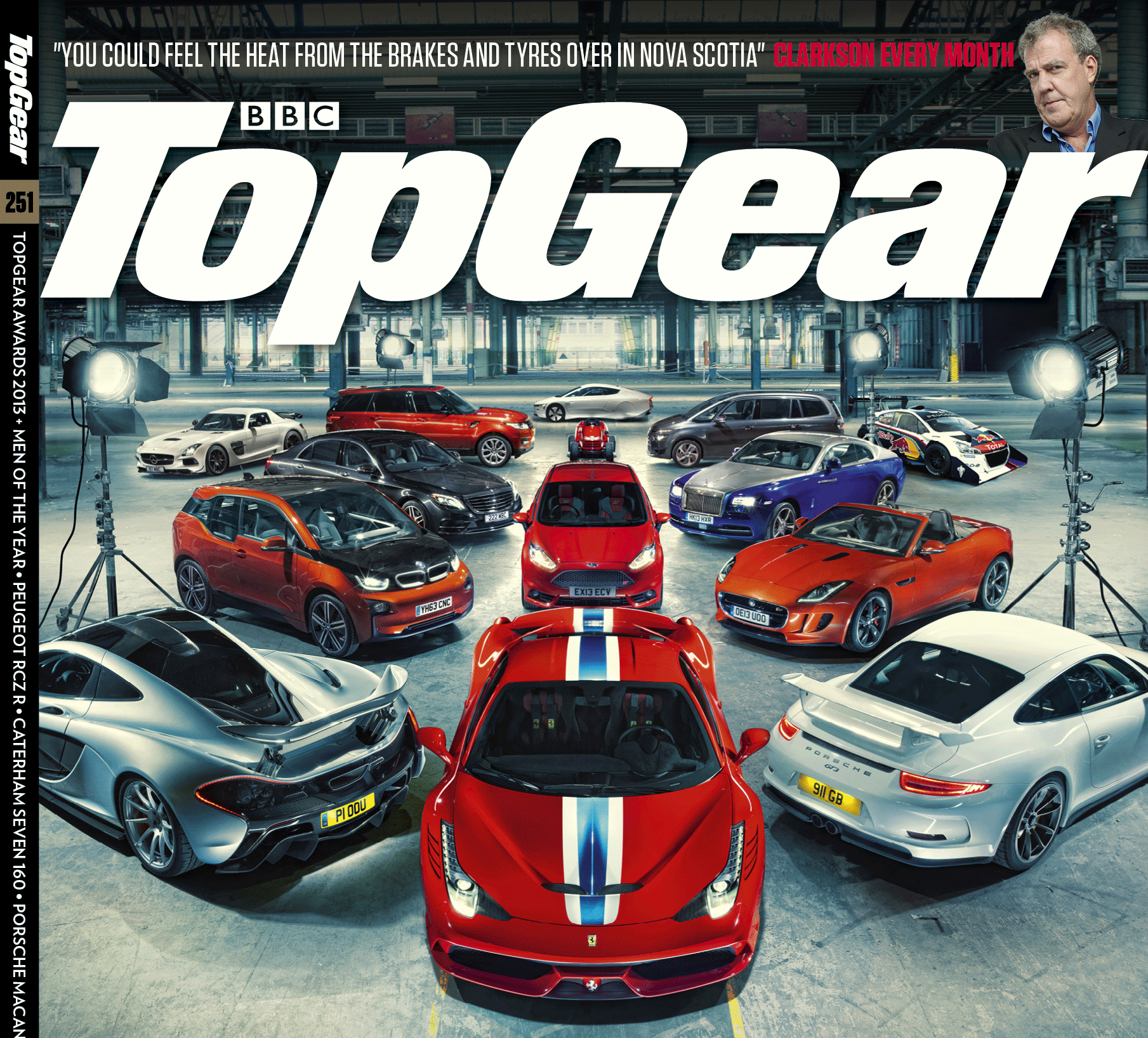 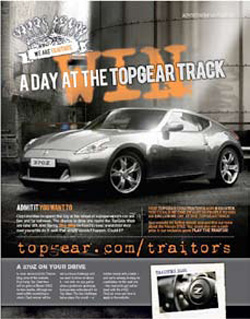 The Top Gear magazine team created a dedicated ‘Traitors’ microsite, including a game, video and competition.

Readers were directed to the microsite via multiple advertorials in Top Gear magazine, ads on topgear.com and social media.

On offer was the chance to experience the new cars via a track day, or test a 370Z at home for two weeks. Readers could also watch the video, or play the Traitors game online.

Eight advertorials in Top Gear magazine were supplemented by a social media strategy which involved regular updates on the Nissan Traitors campaign. Social media centred on the Top Gear Facebook page (7 million fans), and its Twitter page, which has a further 140k followers.

Blogs by the competition winners who test-drove the Nissan 370Z for a two-week period gave a unique insight into how the 370Z could ﬁt into a potential owner’s life.

The microsite also provided key facts about the heritage and prestige of the brand. 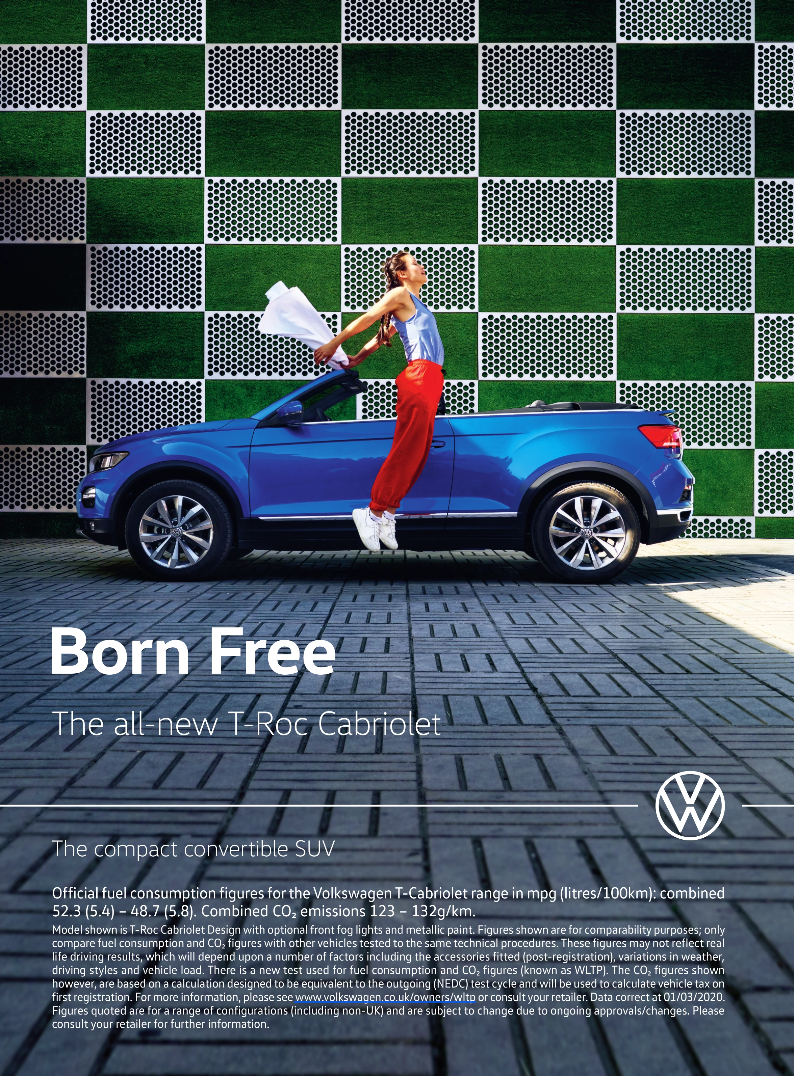 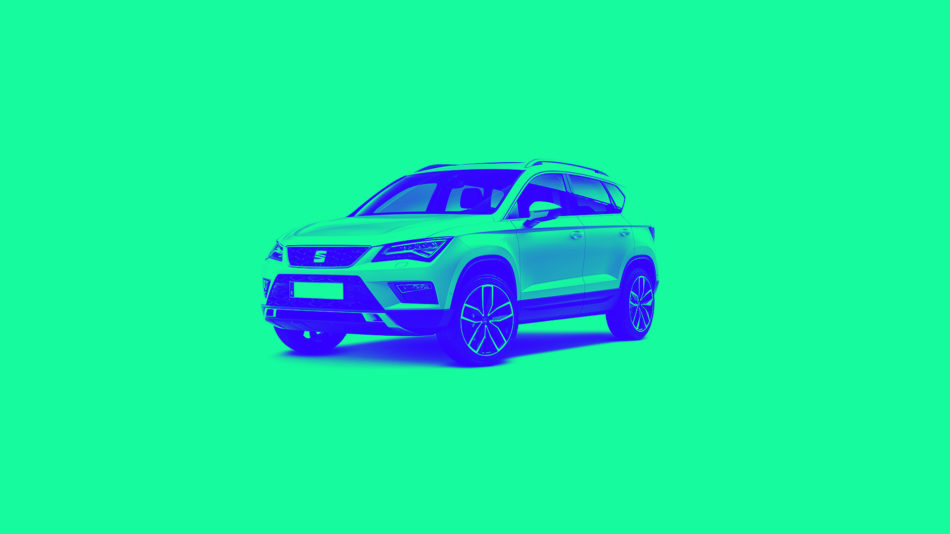