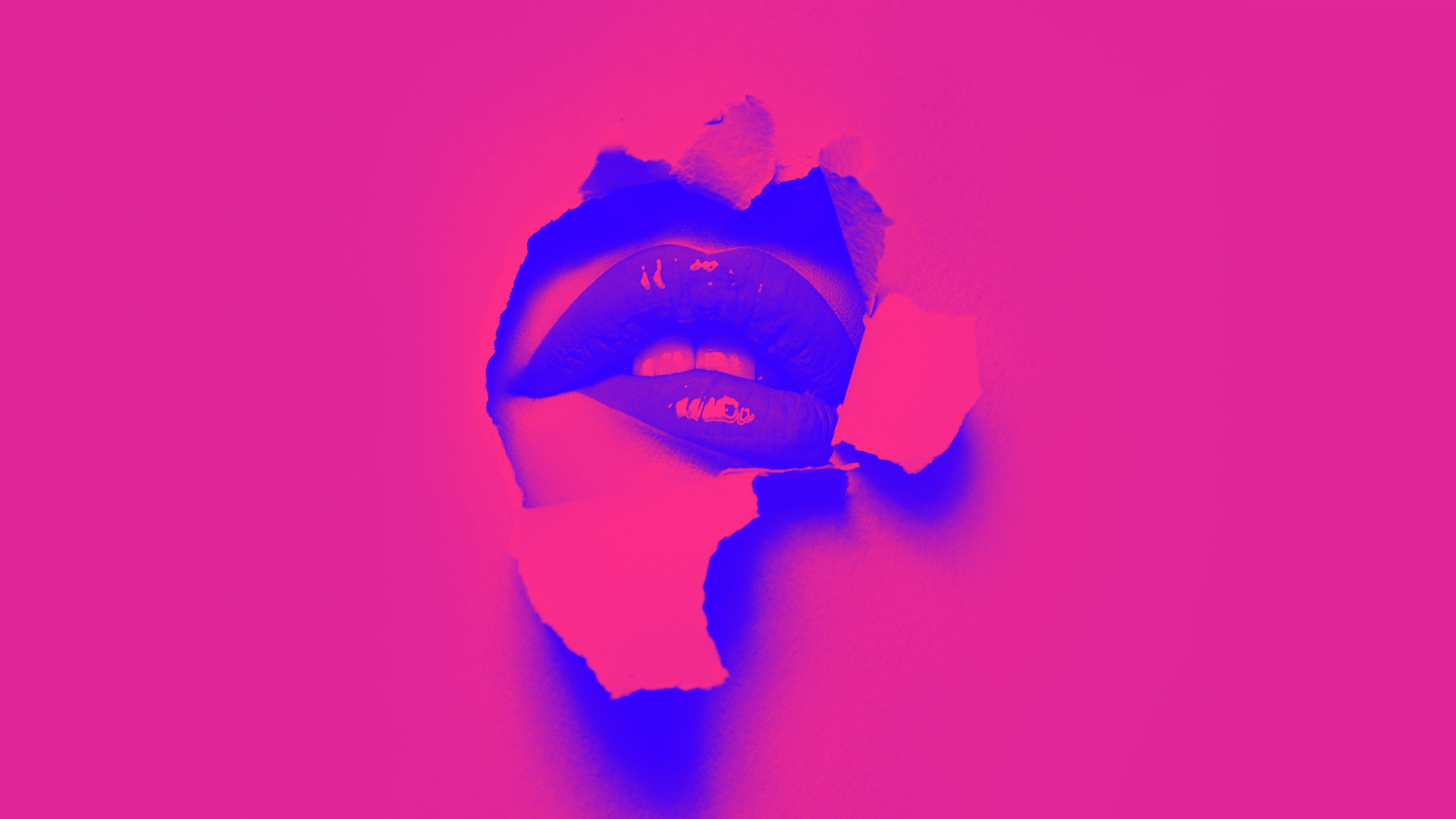 SHORTLISTED – Magnetic Spotlight Awards 2019 for Best Use of Digital

MAC however, are being threatened by newer, challenger brands and losing significant share among the lip market, especially for their younger audiences. Over the 12 month period prior to February 2018, MAC’s share had decreased by 10% in lip colour and 26% in lip liner. This market share was going directly to competitor brands such as Urban Decay who were growing at 20% and Charlotte Tilbury who were up significantly, at an enormous 151% year-on-year.

This fight for the top spot also extends into social media, a crucial channel for the beauty category, with MAC and NYX cosmetics fighting for dominant share of voice in the lip category since 2016 (Source: Netbase 2018). In a market where MAC needs to retain their market share, particularly among younger audiences, it is imperative that their social media strategy is as effective as possible.

Analysis from social and sales data from H2 2017 supported this and revealed 87% of MAC’s Instagram audience were between 18-34 years old, and that Instagram is MAC’s core channel for engagement with a 10% Engagement Rate vs Facebook with 9%, and a Cost Per Engagement half that of Facebook, so winning the war on Instagram was critical for Mac’s success.

For H1 2018, therefore MAC needed to focus on creating a clear strategy for Instagram, leaning into their leadership reputation in order to retain their market share in the lip category.

The media objectives for this campaign were: 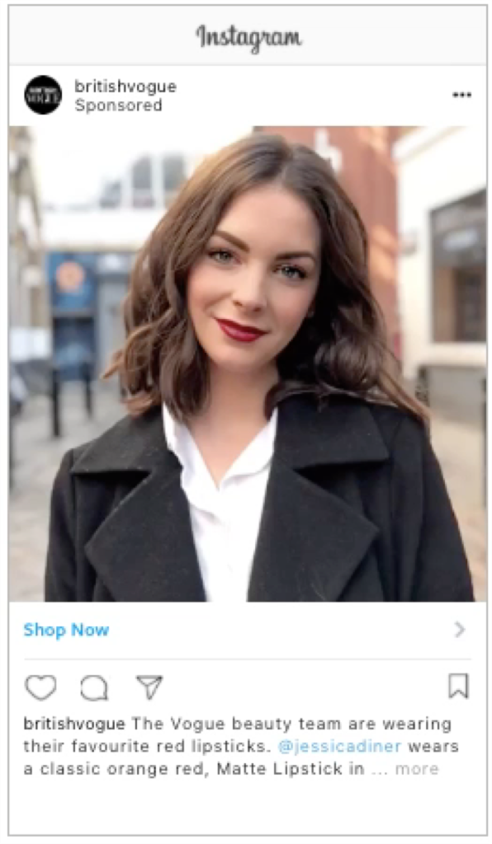 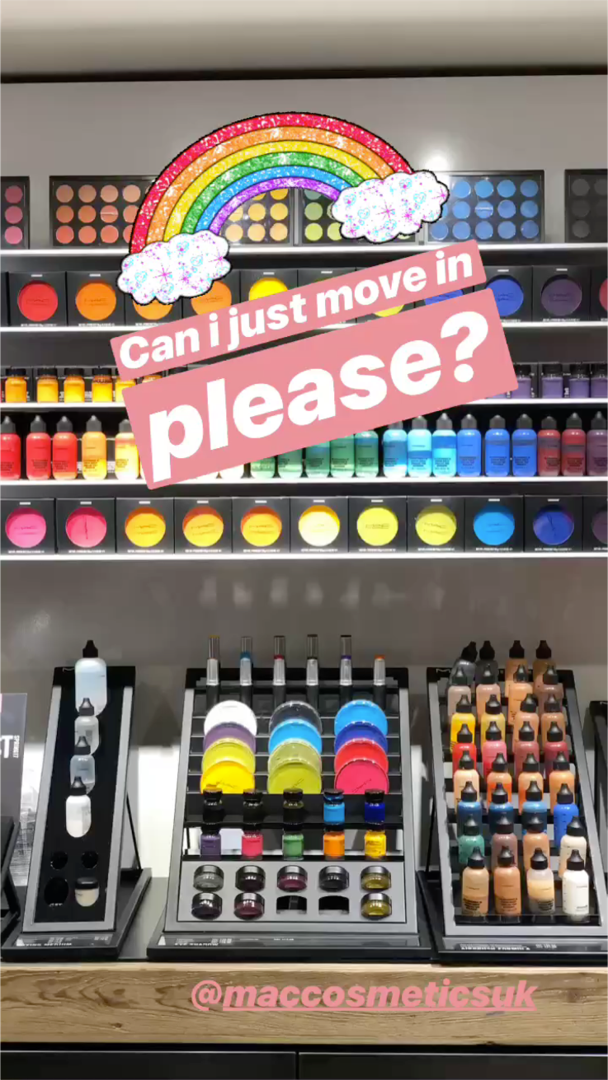 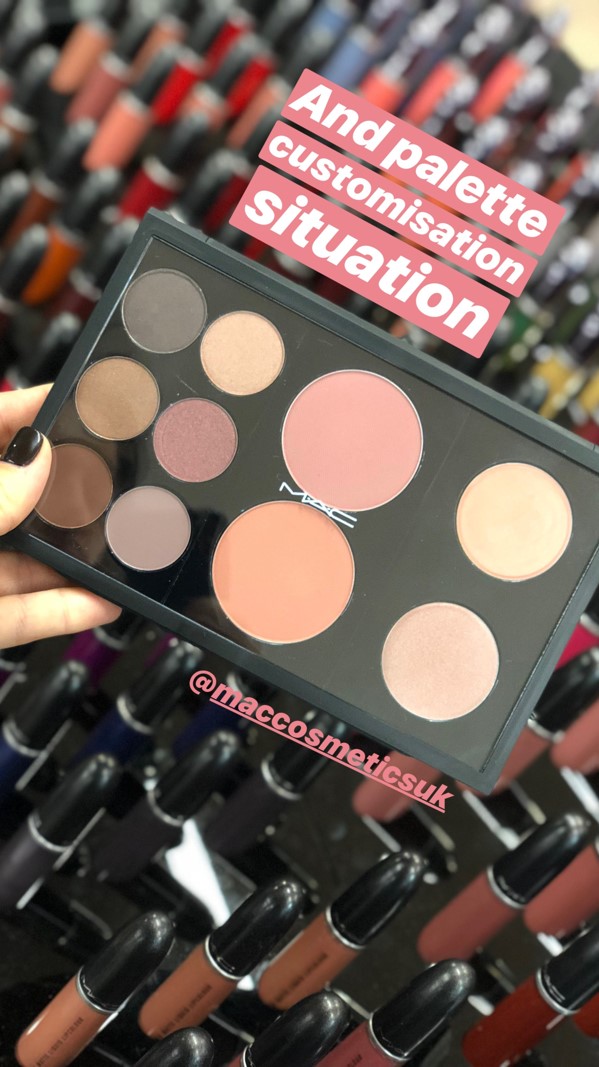 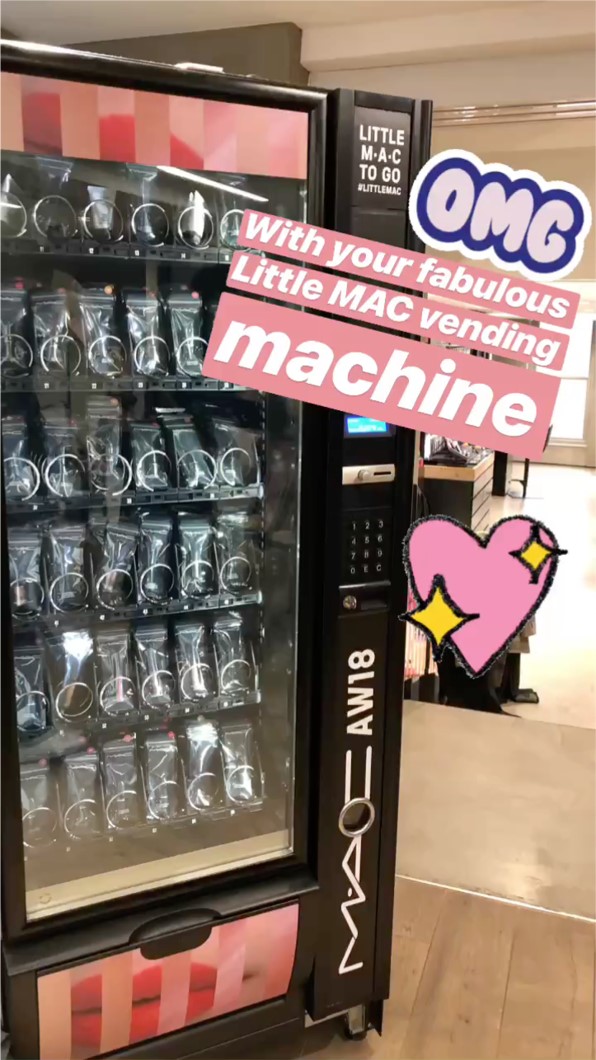 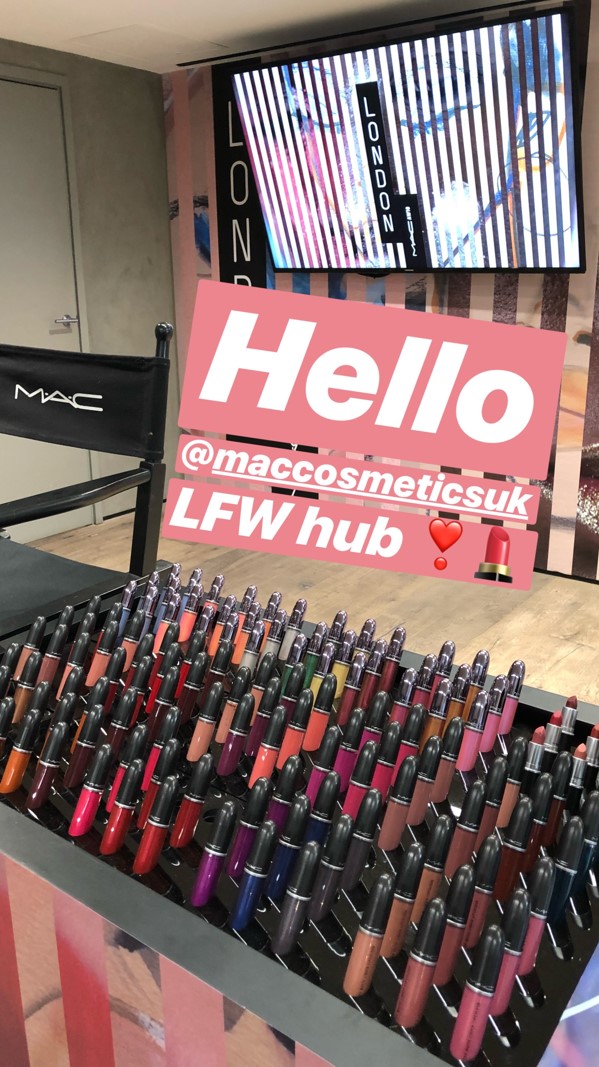 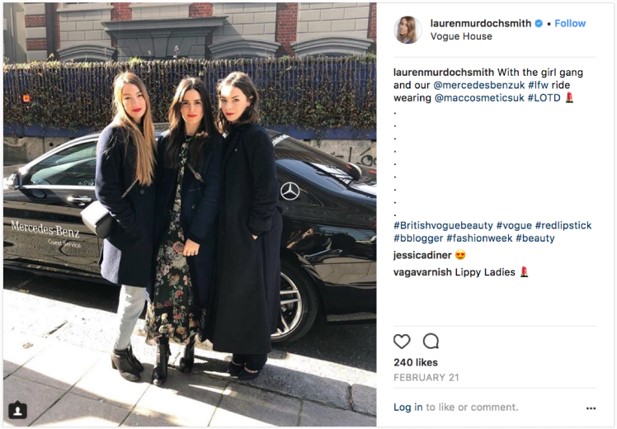 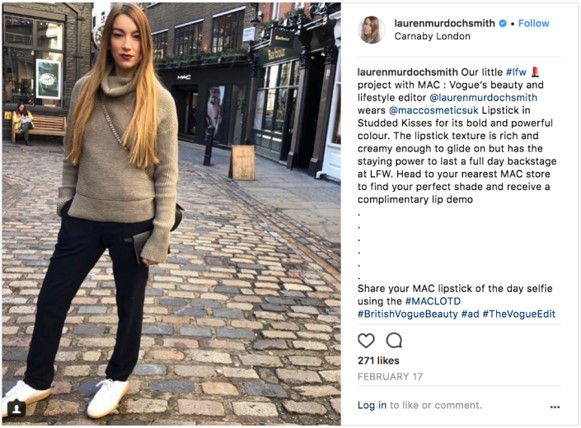 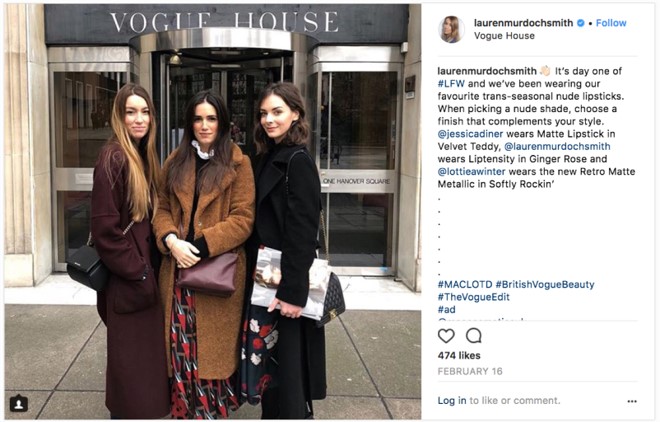 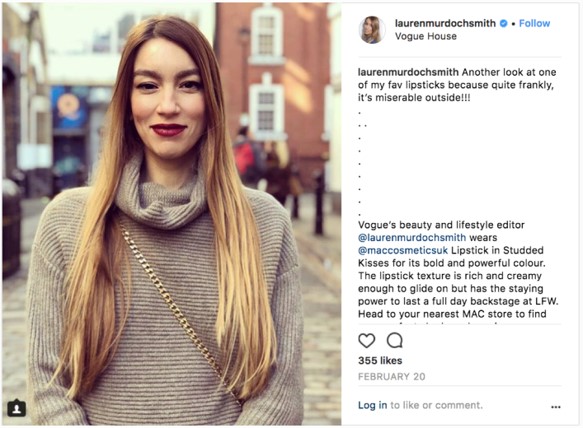 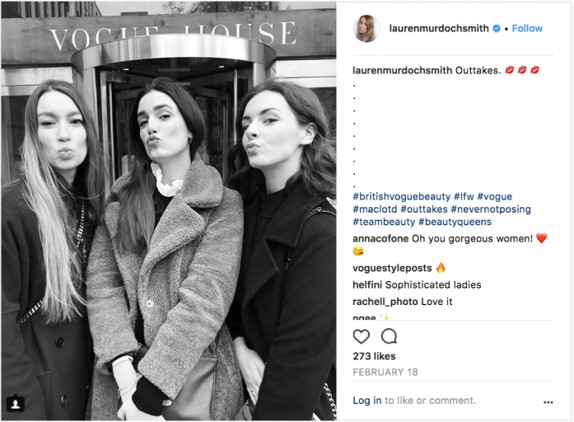 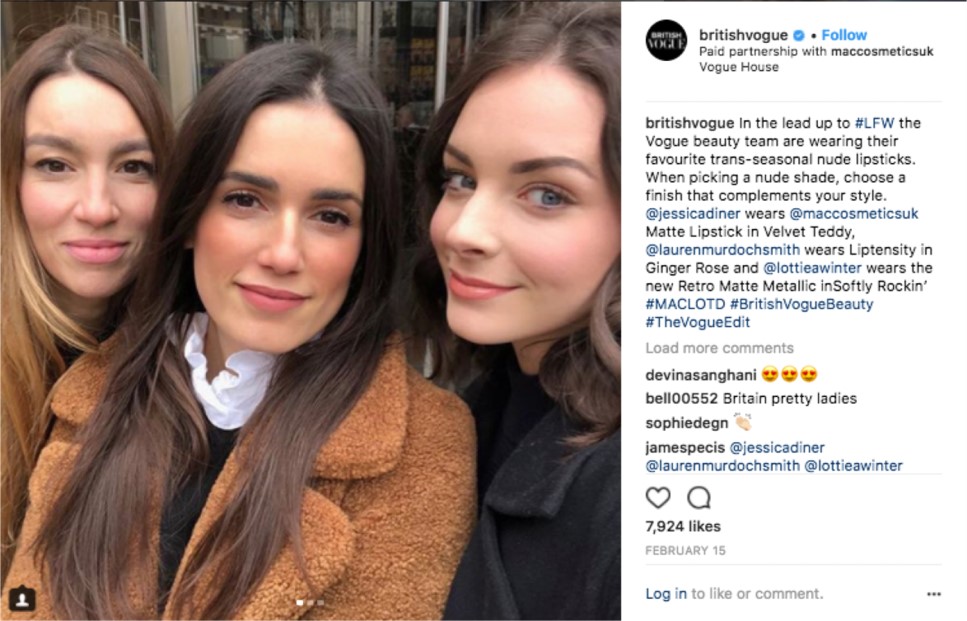 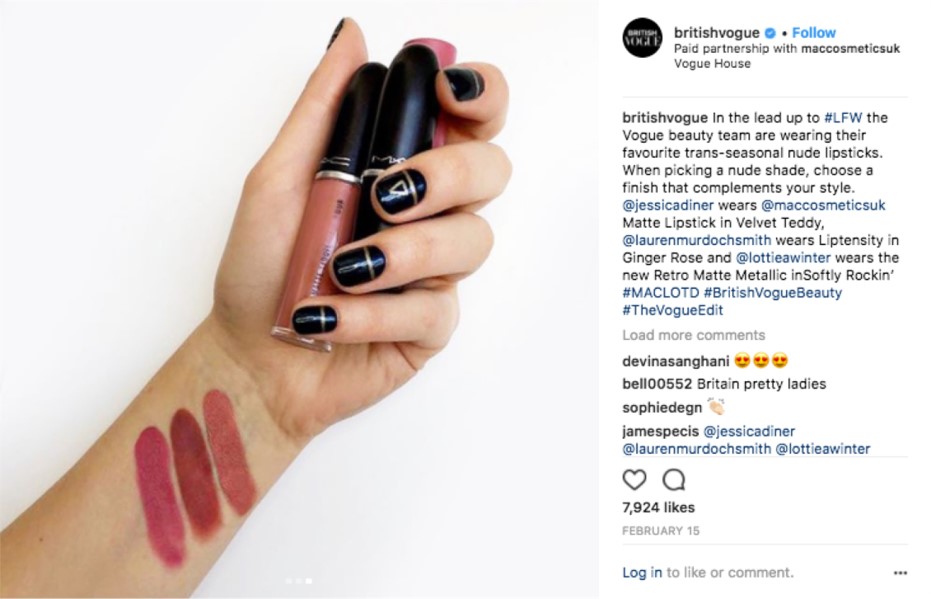 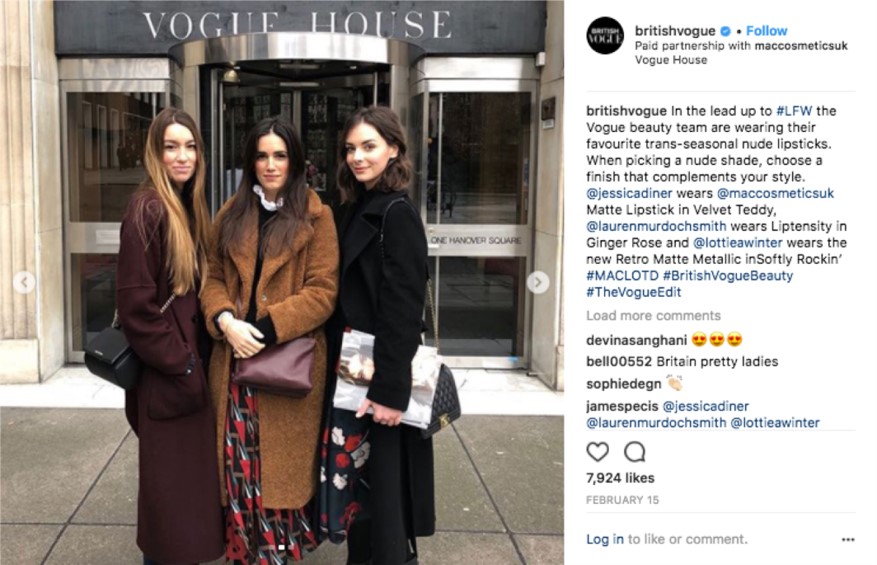 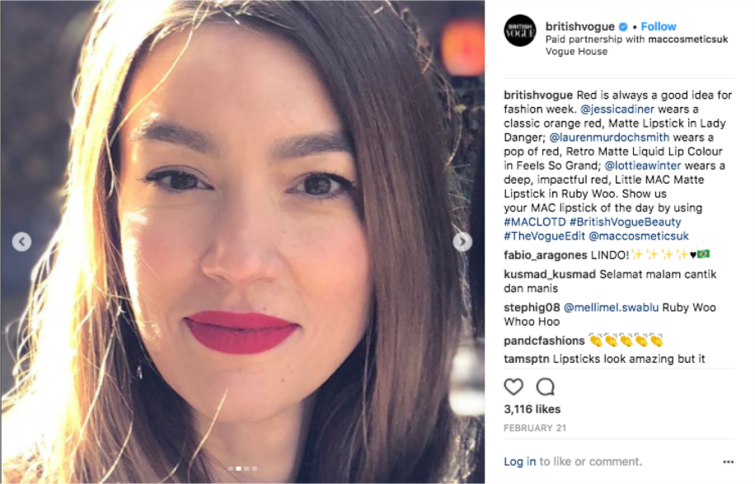 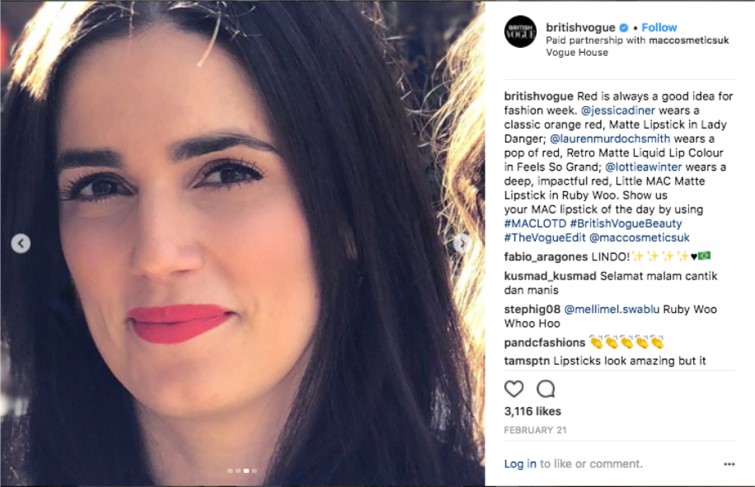 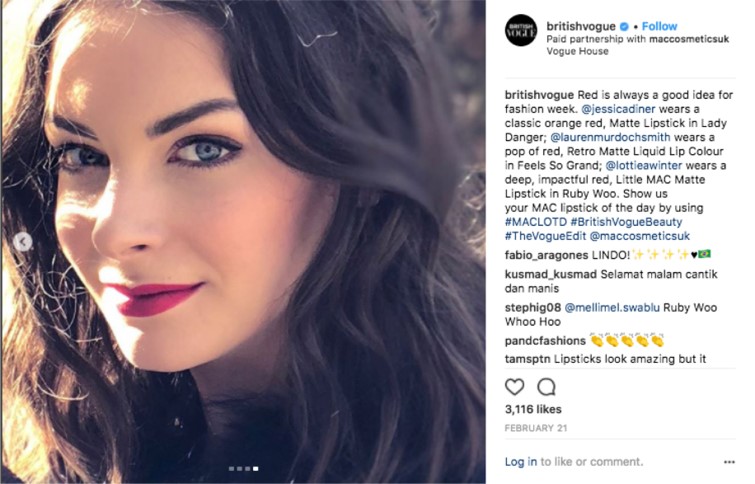 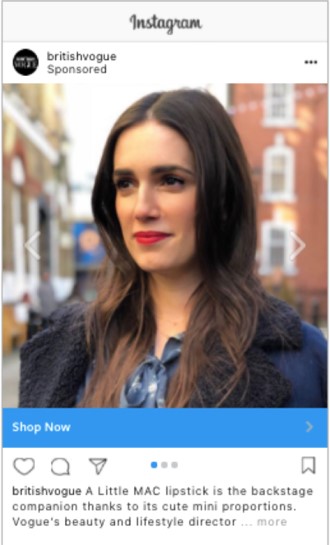 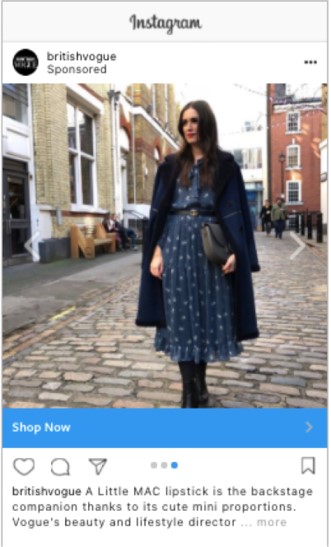 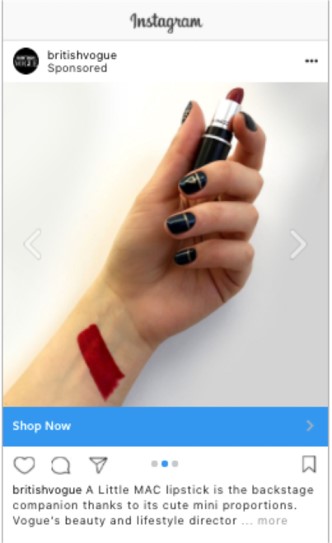 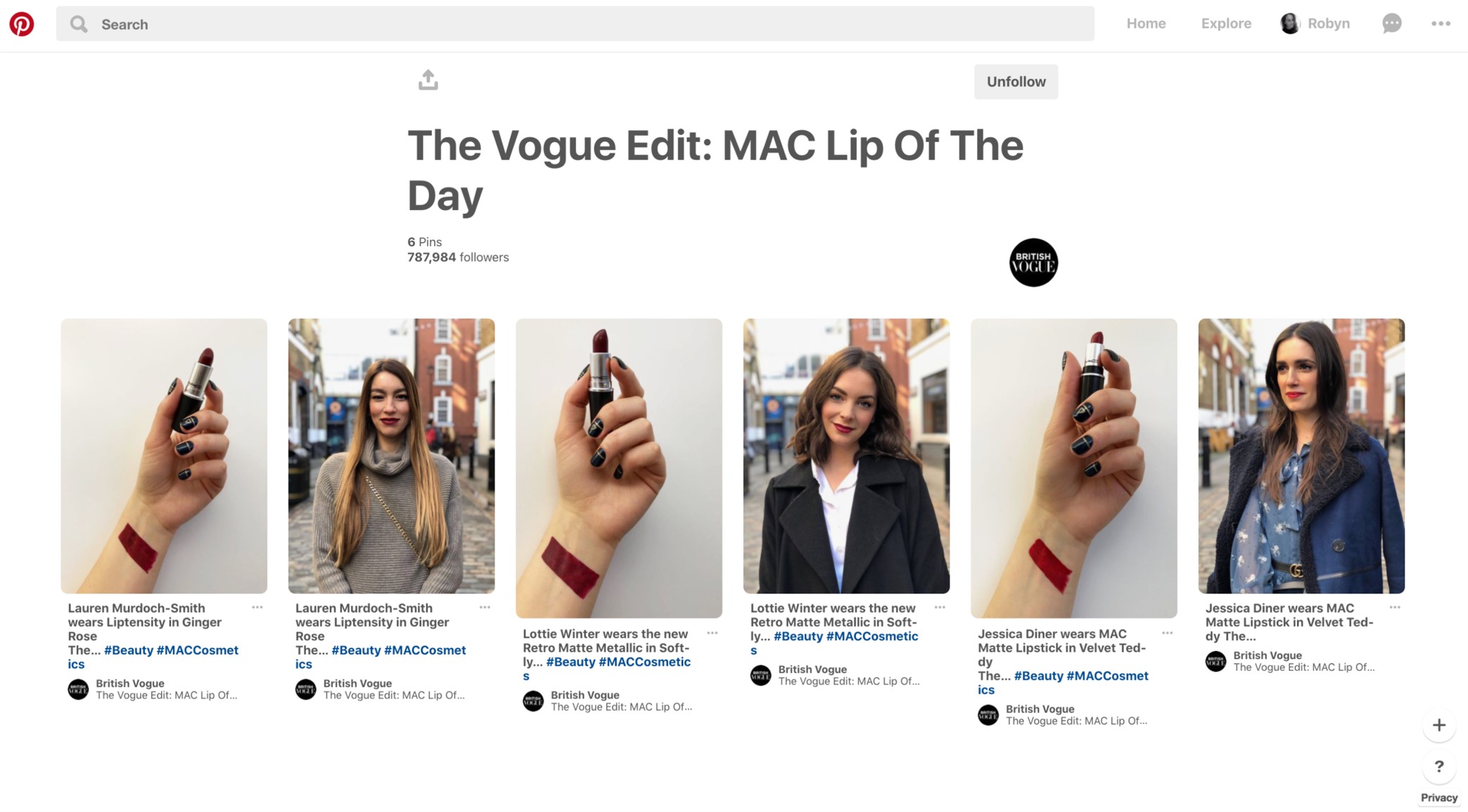 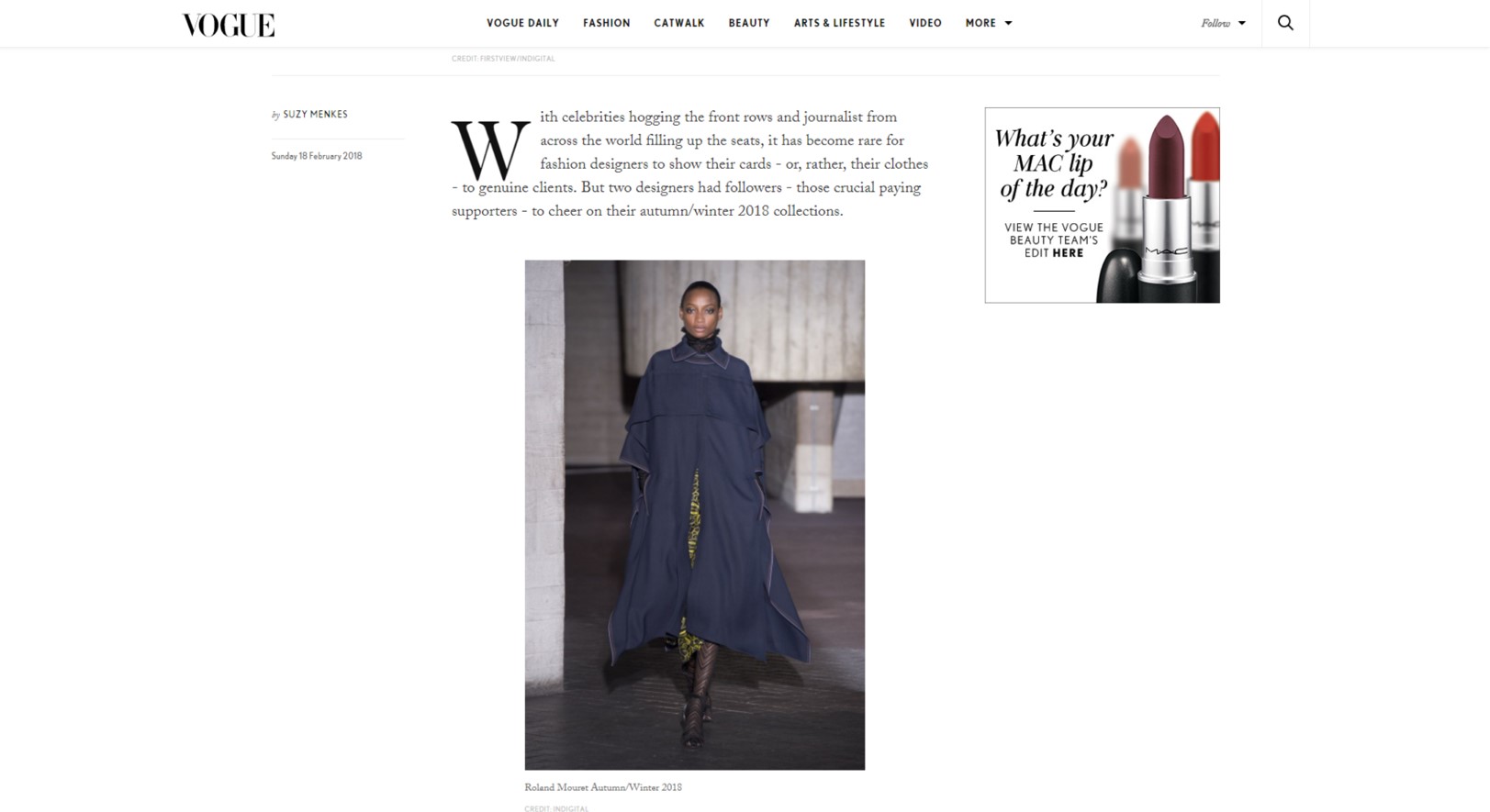 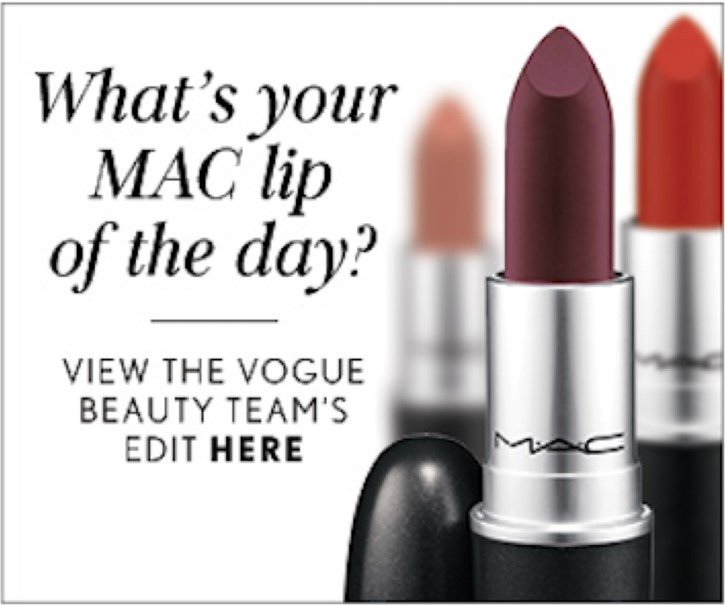 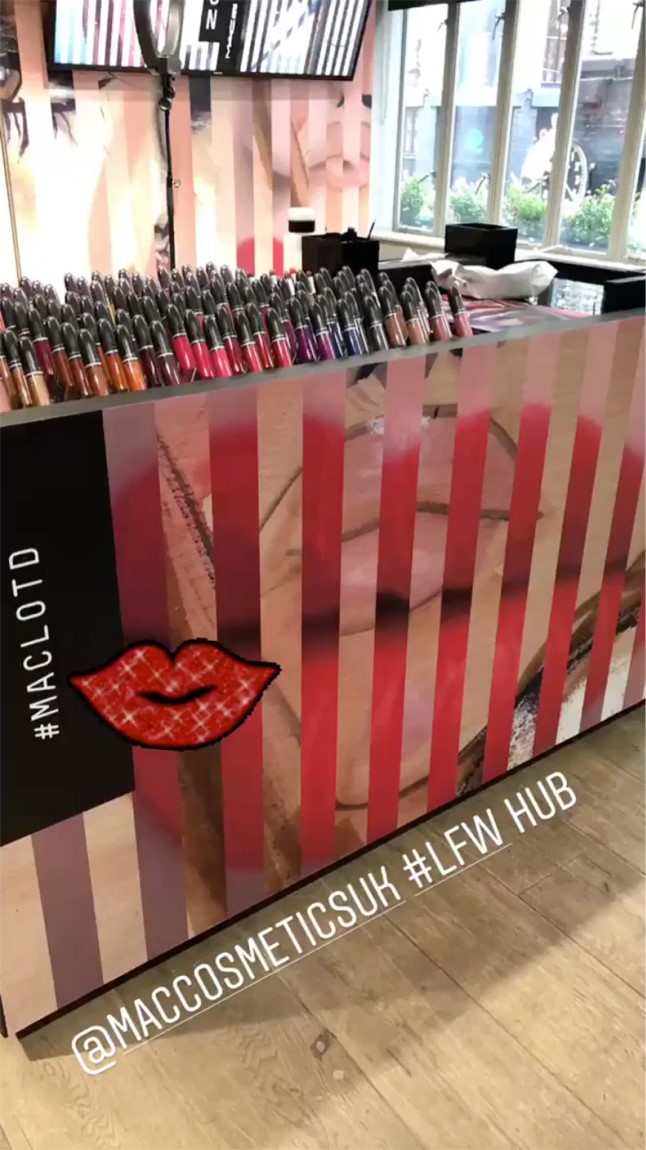 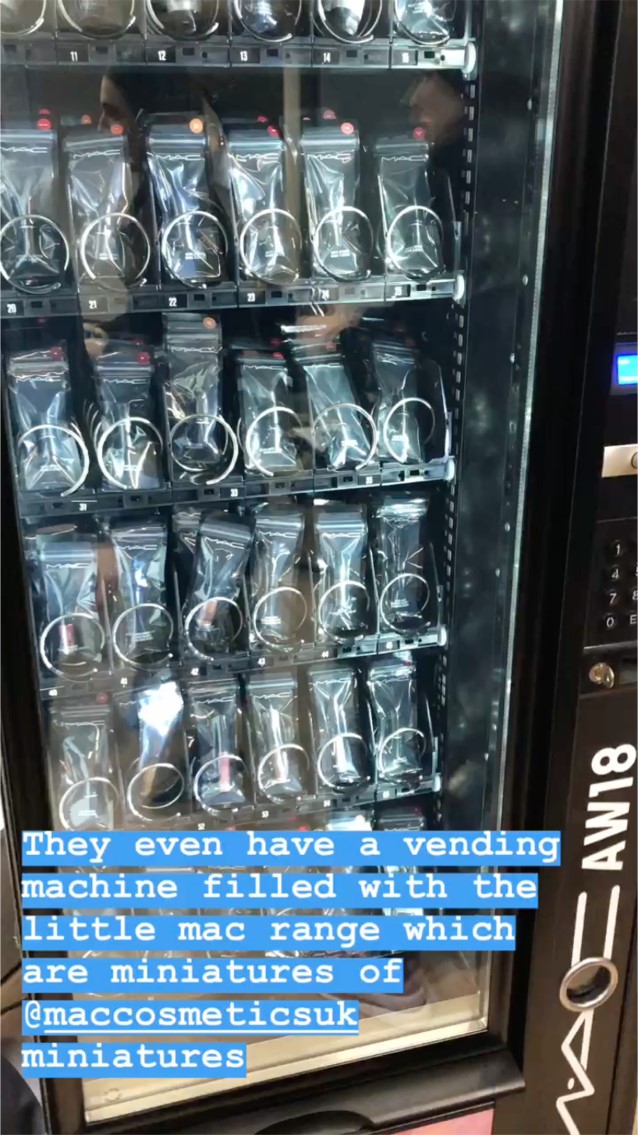 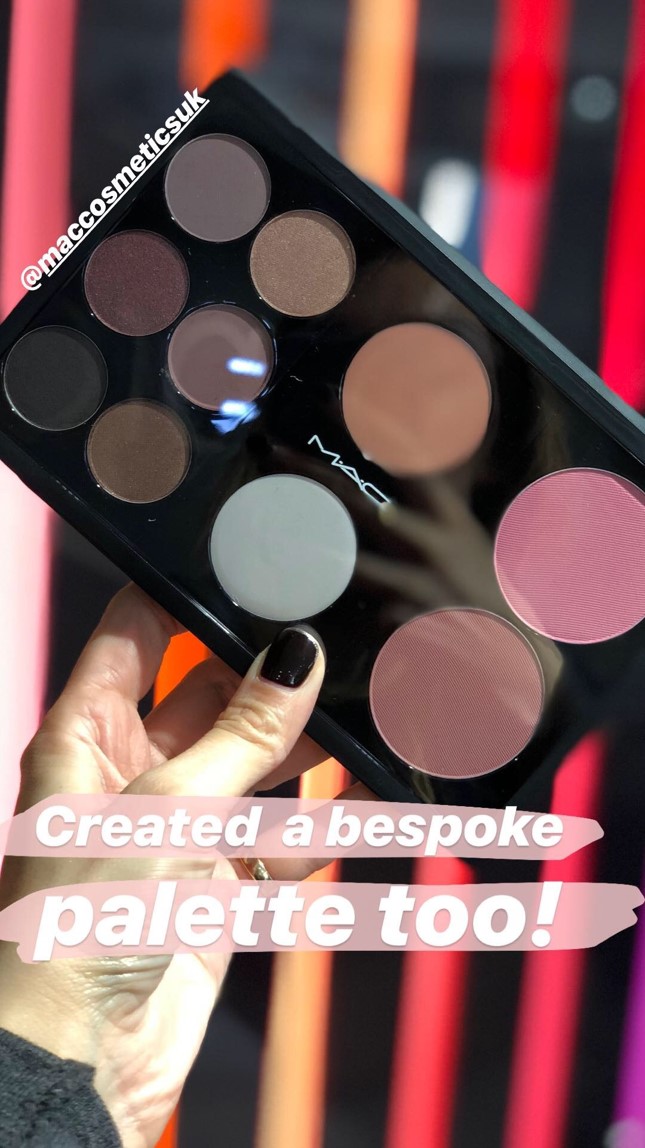 For many years, the leading authority backstage at Fashion Weeks all over the world has been MAC, who appear at nearly 850 shows globally, 47 weeks a year. MAC Cosmetics may not be an official London Fashion Week (LFW) sponsor any more, but the brand provided backstage looks to 28 shows at LFW AW18. To celebrate MAC’s unofficial London Fashion Week presence – the brand collaborated with British Vogue, the undisputed fashion bible.

New Vogue is the cultural barometer placing fashion in the context of the larger world we live in – how we dress, entertain, what we eat, listen to, watch; who leads us, excites us and inspires us. Their big idea revolved around Fashion Week – five days where every part of your outfit has to be on point – including, of course, your chosen beauty look. “OOTD” (Outfit of the day) is an ever-popular acronym used across social media, especially at Fashion Week, to show off what the models, the fashion teams and the A-listers on the front row have picked to wear that day. Inspired by this short and snappy way of sharing hero fashion moments, a new trend has emerged in the beauty domain -#LOTD – or ‘Lip of the Day’.

By aligning with LFW – a key event for the MAC audience – MAC were able to work with Vogue to invigorate their lipstick catalogue. The collaboration spoke to MAC Cosmetics makeup authority on their favourite channels and curated the best lip looks seen throughout London Fashion Week. They enlisted two high-profile members of the Vogue beauty team who were offered a wide selection of the MAC lip products. Each day they paired their Lip of the Day or #LOTD, with their Fashion Week look – posting a series of outfit/make-up detail/product shot Instagram carousels.

Partnering with Vogue, enabled MAC the direct access to their contributing editors Jess Diner, Lauren Murdoch-Smith and Lottie Winter during London Fashion Week, and put the MAC Lip product range at the heart of their everyday look as they travelled from show-to-show.

The campaign consisted of the following:

They targeted female users, aged 18-35 based in the UK with interests in cosmetic brands, MAC and their competitors, such as Nars, NYX, Illamasqua, Estee Lauder etc.

In order to drive purchase, each post featured click-through links to the lipstick featured from the MAC website.

This campaign was hugely successful across all elements. This is a testament to the organic nature, and editorial feel of the posts. 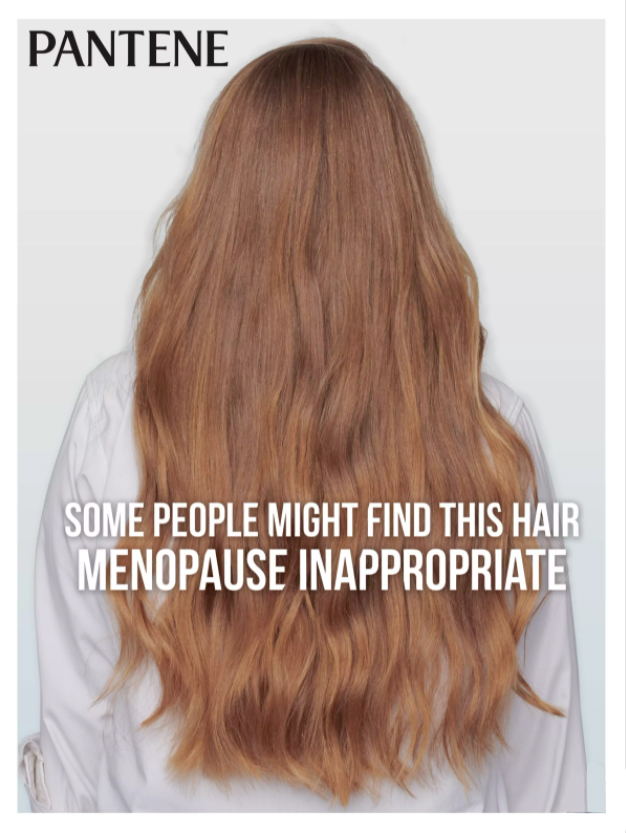 Pantene address a key audience on a much neglected topic