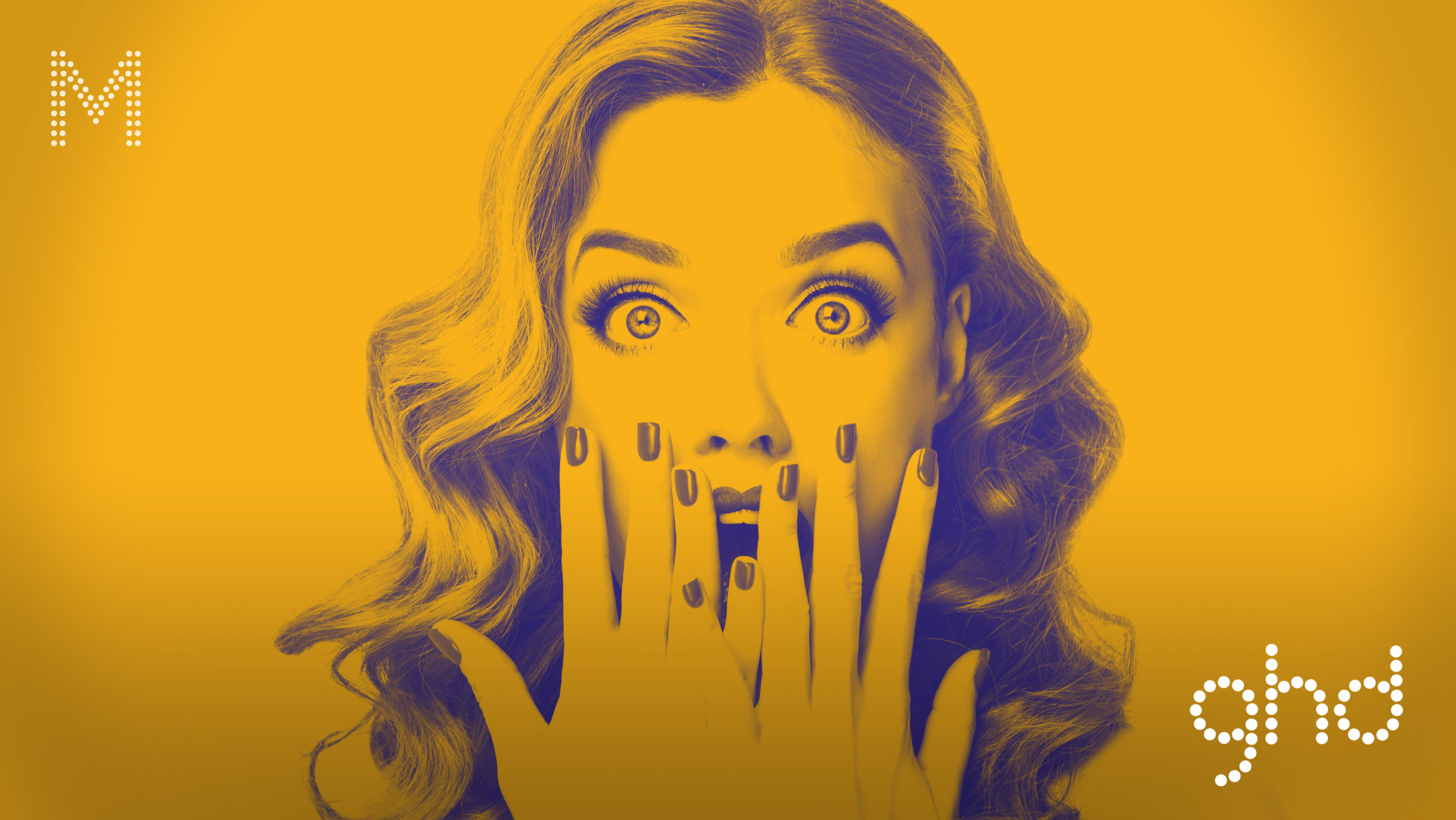 GHD wanted to drive awareness and desire for their hair straightener range in the run up to Christmas and looked to magazine media to deliver their target audience.

The magazine campaign editorial and creative idea was built around the notion of gifting and that all a girl needs for Christmas are GHD’s. Partnering with Hearst, it made use of their new digital service 'Shared Spaces' and highly successful Cosmopolitan Snapchat Discover channel, to host the campaign.

The multi-platform campaign, weighted in native content, also included two bespoke online native articles, with a strong celebrity-based tone and editorial focus which was supported by display, social and print.

The campaign activity succeeded in driving strong user engagement amongst the Cosmopolitan audience and exceeded all KPIs. 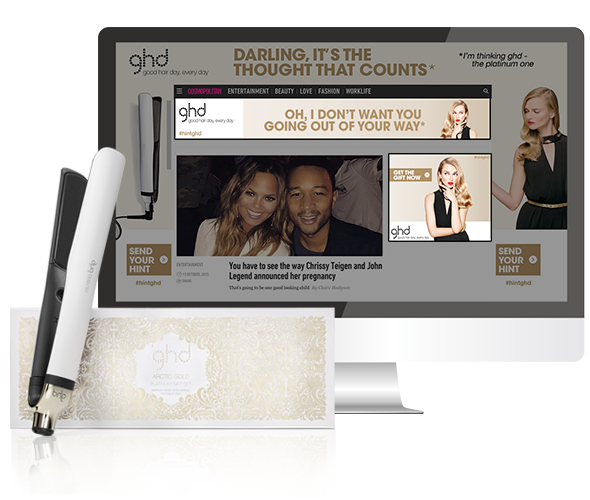 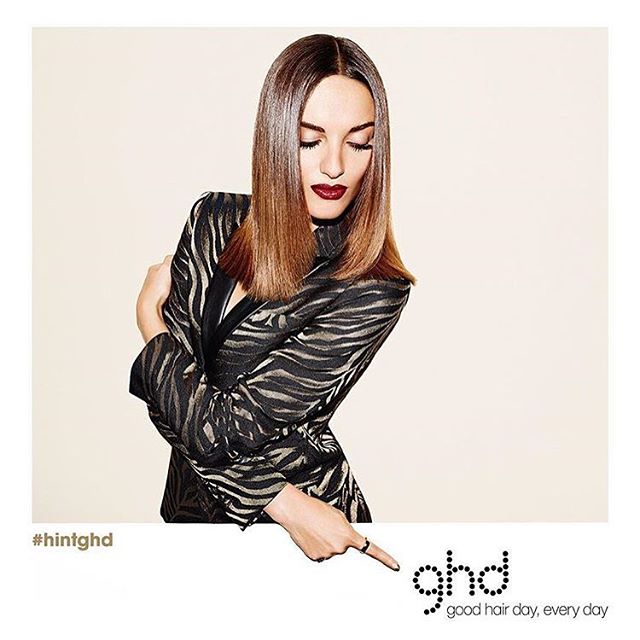 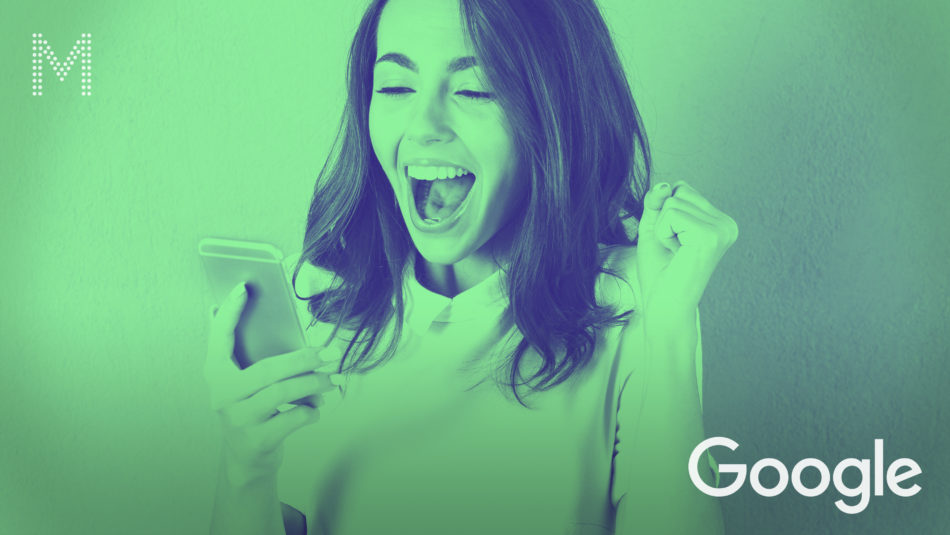 Read how Time Out drove awareness and trial of the new Google app by creating dynamic interactions with static print media. 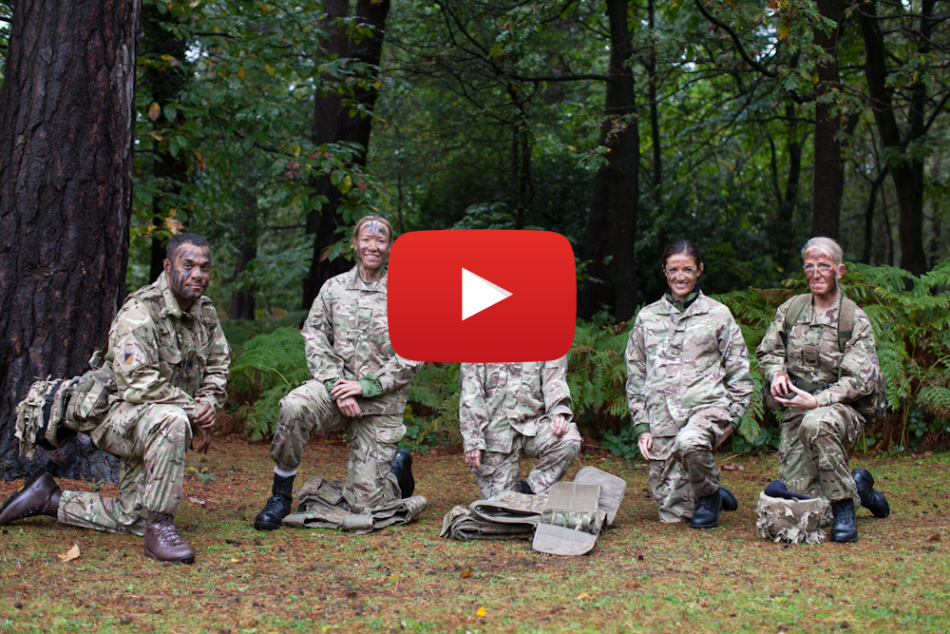 Discover how the Army used magazine media to boost the number of female recruits.