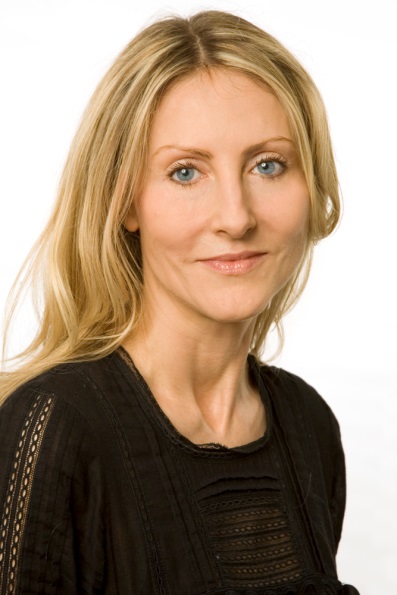 Verra is a dominant figure in the brand communication industry. She kicked off her career in some of London’s most successful advertising agencies including M&C Saatchi, Leo Burnett and Sapient Nitro where she worked on blue chip clients including Kelloggs, NatWest, Sainsbury’s and Sky. She moved to leading media communications agency MEC in 2010.

As Chief Strategy Officer Verra is part of the team who have overseen five consecutive years of growth ahead of the market and winner of a number of awards including the winner of five golds for the prestigious APG Creative Planning Awards. She has been nominated as one of the UK’s top creative strategists by Campaign Magazine.