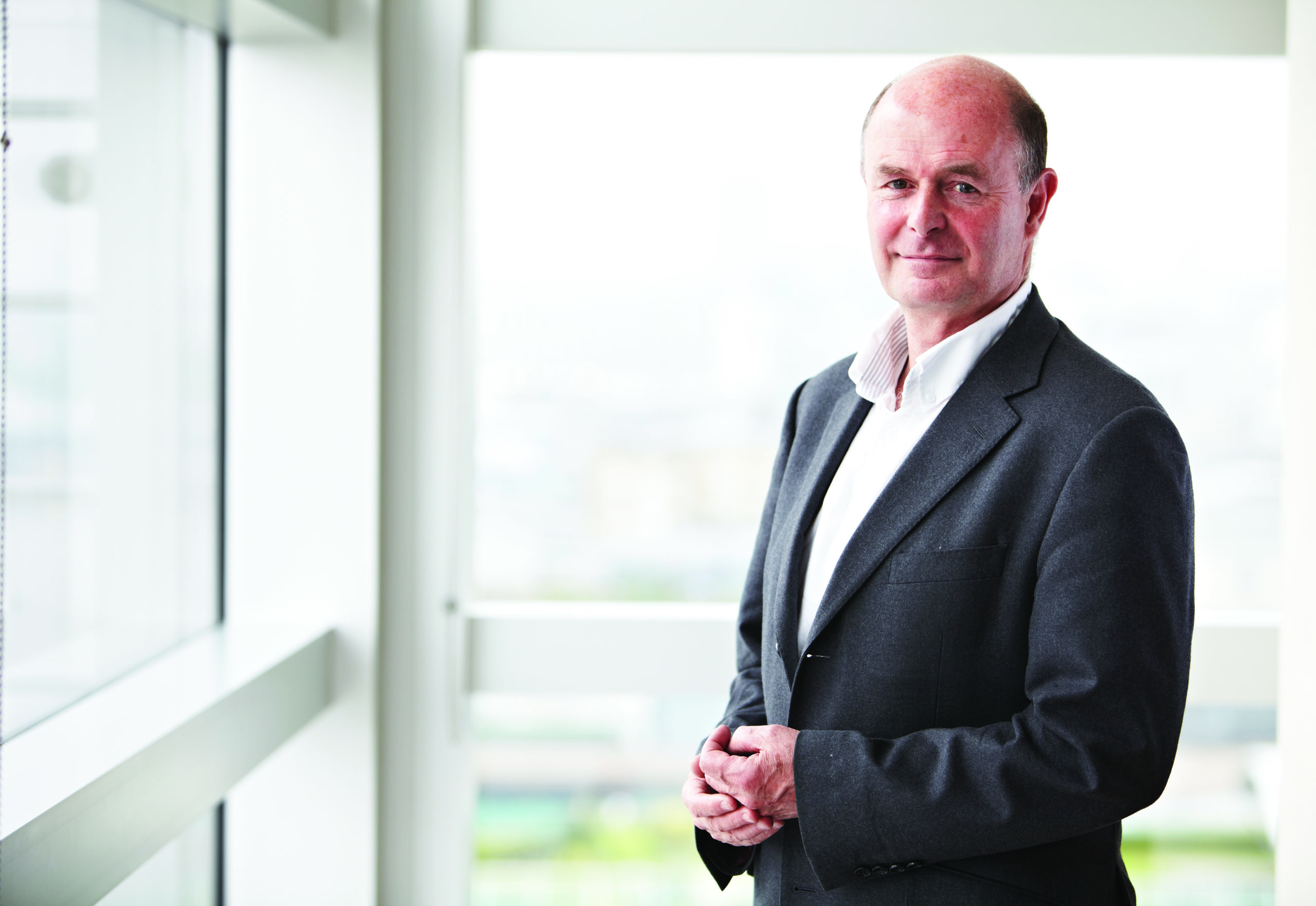 As the BBC’s media correspondent for 25 years, Torin interviewed numerous BBC director generals, chairmen and Cabinet ministers. He has worked at Campaign, Marketing Week and Creative Review, written media columns for The Times, the Economist and the Independent, and presented LBC Radio's media show. He was appointed an MBE the 2013 New Year’s Honours list.