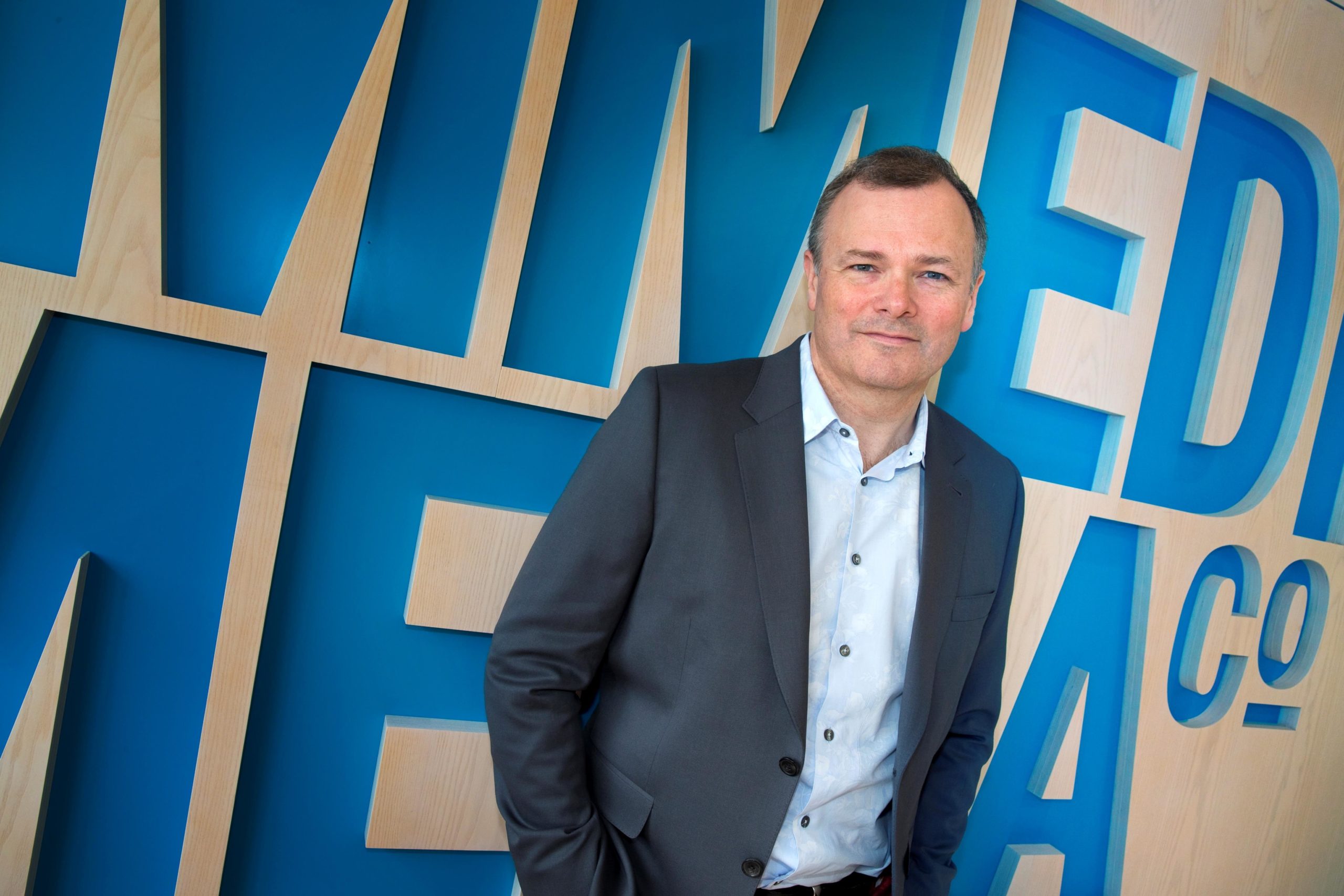 Tom was Co-Founder and CEO of digital start-up Silicon Media Group from 1998 to 2002. When Silicon.com was acquired by CNET Networks, Tom launched CNET Networks UK as Group MD and VP from 2002 to 2007. By 2007 he had developed the company into the UK’s biggest online media publisher, with a reach of 10m unique users, generating significant digital revenues and profits. After a period of consulting with various private equity funds, Tom joined cross-media business Magicalia as CEO in mid-2008, working with Exponent Private Equity, and became CEO of the newly-created Immediate Media Co in 2011.