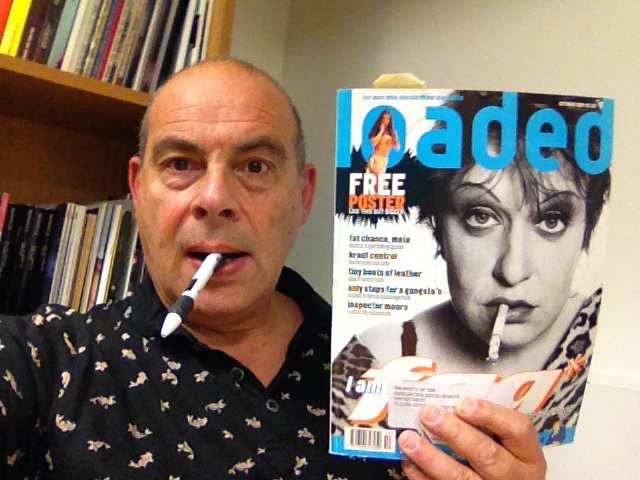 Simon joined Haymarket Network as editorial director in early 1999. In this period he has been responsible for overseeing the company’s creative direction including the conception and launch of titles like the multi-award winning Army and Camouflage magazines for the British Army and award winning products for Jaguar, UEFA, Manchester United, Nike, Sony, BSkyB, Volkswagen Group, the X Factor and the Design Council amongst others. In 2012 Simon led the team that made the Olympic and Paralympic Games daily and souvenir programmes delivering 20% of the total licensed revenues for London 2012 and voted 27th greatest moment in magazine history by the PPA.

In 2013 he took the creative lead in the re-invention of the multi-award winning People Management magazine brand and in 2014 launched FS (Forever Sports), a men’s sports, fitness and lifestyle brand with billionaire retailer, Mike Ashley. FS is currently the UK’s second highest actively sold men’s lifestyle title with a current ABC of 104,974.

Previously Simon was in charge of the Haymarket R&D department where he was responsible for a number of successful launches and acquisitions including FourFourTwo, The Net and Stuff magazines.