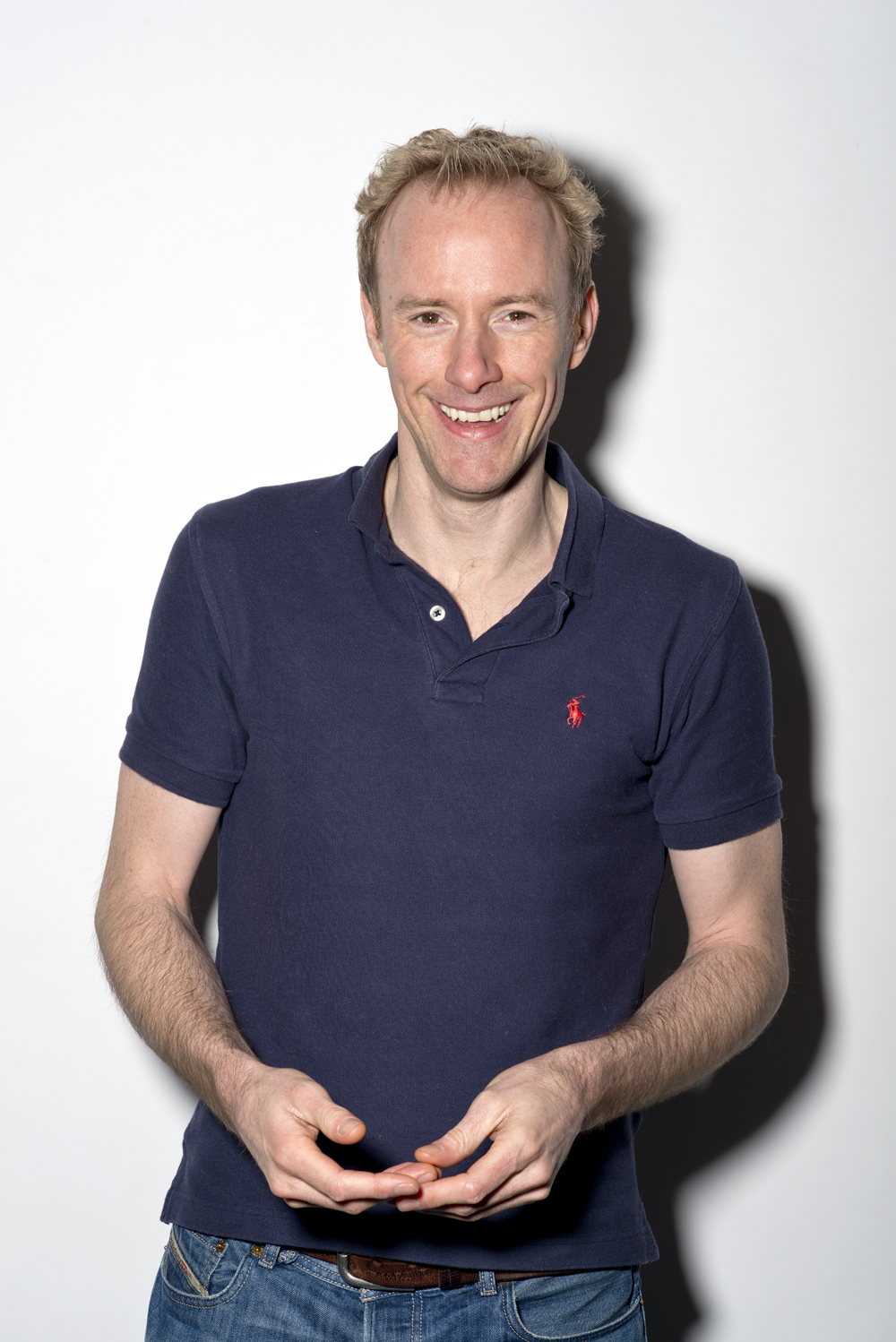 Cut Phil McNamara and he bleeds CAR magazine. He is the longest-serving editor of the brand’s 55-year-history, successfully leading CAR to establish a multi-platform brand presence across web and tablet editions. He also led multiple print redesigns and the magazine’s biggest ever issue to celebrate its 50th birthday.

His first car launch was the Ford Focus Mk1 in 1998 – it’s deeply sobering for him that the fourth-generation of that car will break cover this year.

McNamara has also written for Autocar, Arena, Zoo and The Independent.