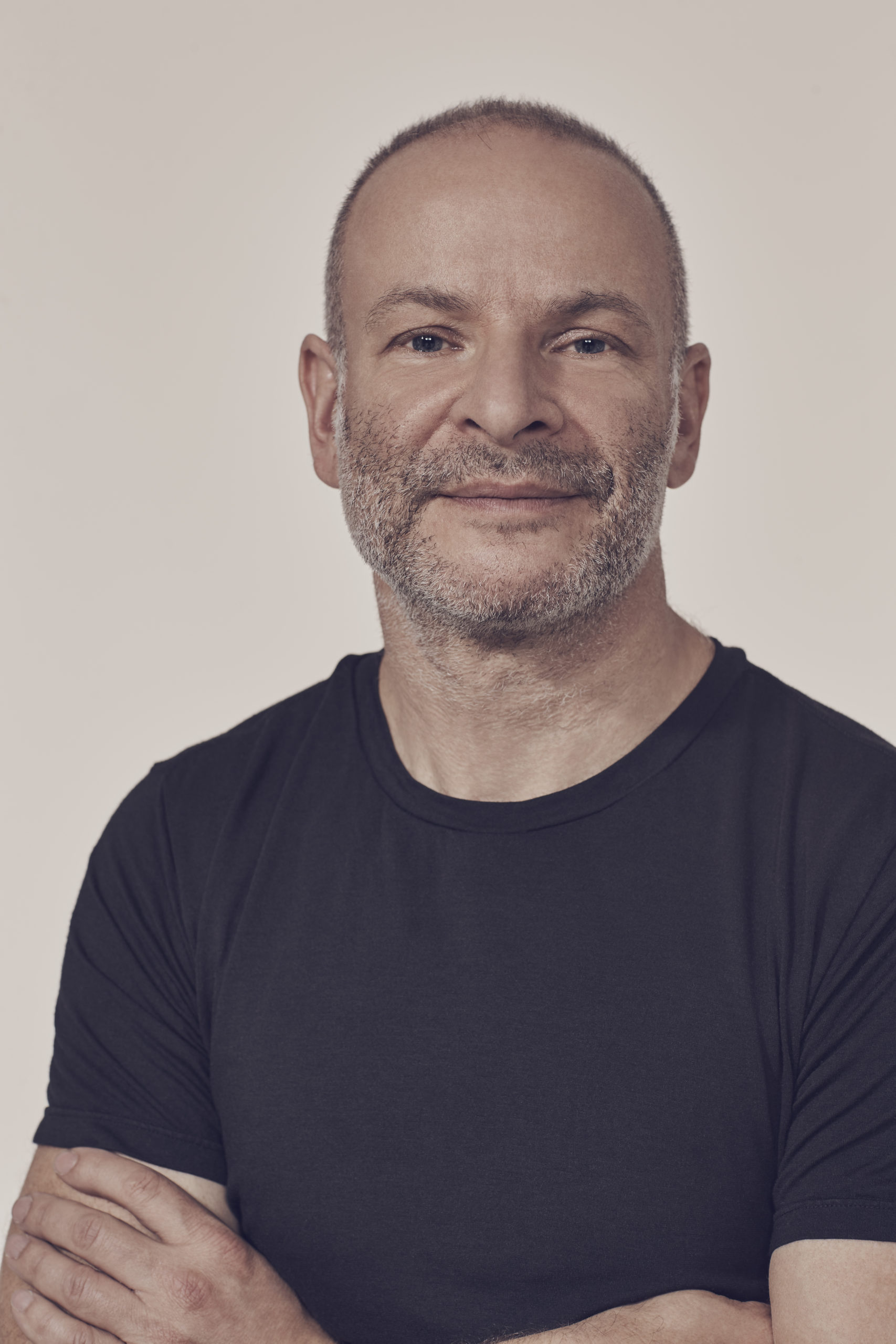 Phil Hilton has been working in consumer publishing since the mid-nineties. He began his career editing a number of men’s magazines including Men’s Health. He is a founding director of ShortList Media and oversees content across all the company’s brands: ShortList, Stylist, Emerald Street and Mr Hyde. He is an occasional contributor to The Times and lives in North London with his wife and children.