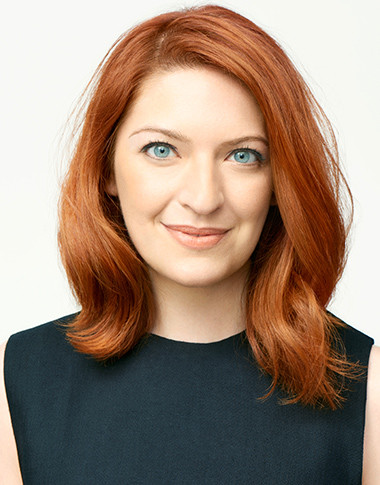 Natasha Pearlman began her career as a feature writer for the Daily Mail’s Femail section, before becoming commissioning editor there. She was then appointed features editor of the News of the World, moving first to Fabulous magazine as Deputy Editor, then ELLE in the same position. She took over as Editor of Grazia in May 2015. In March 2015 she won the PPA New Talent Gamechanger of the Year.