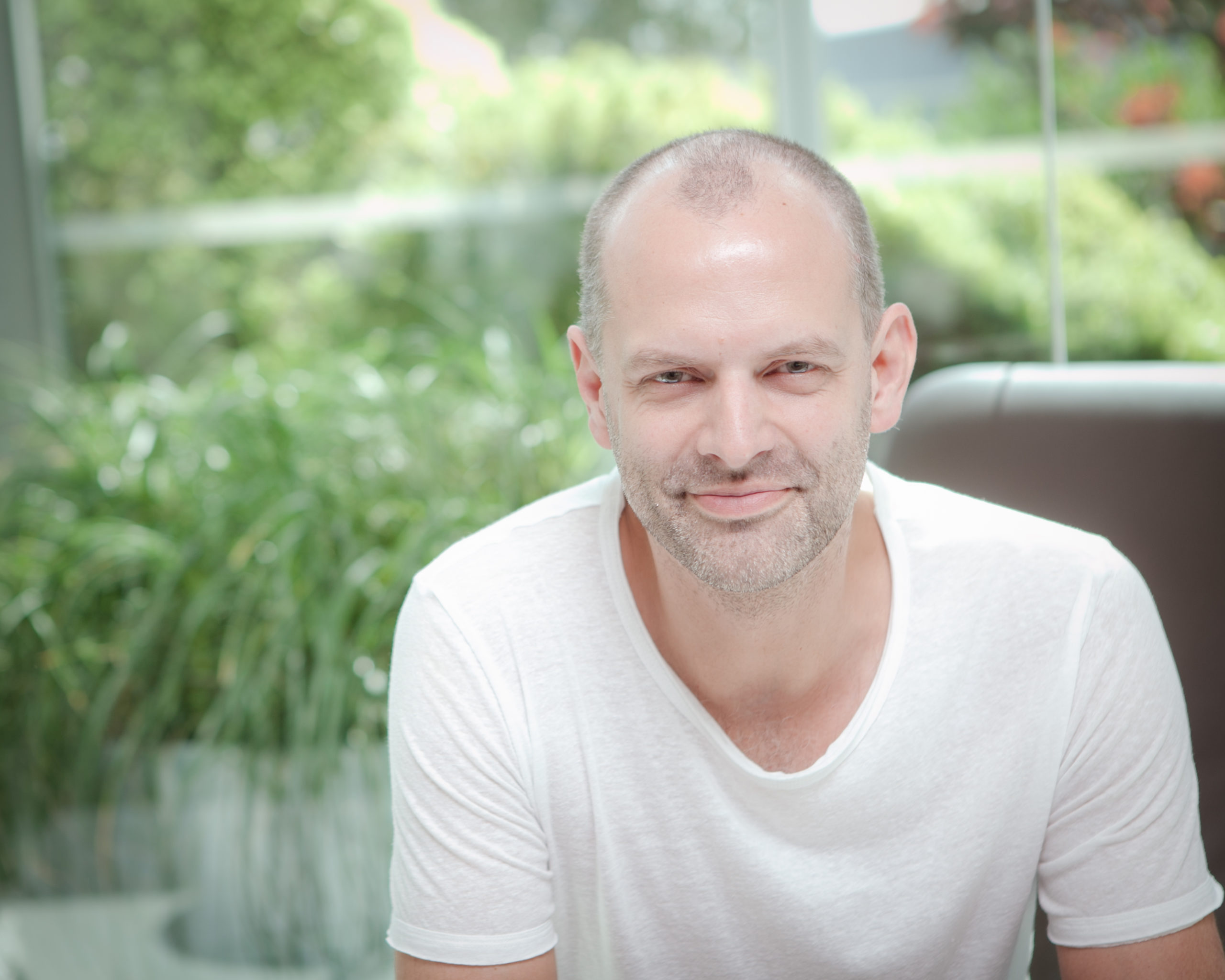 Mark Frith is the new Editorial Director of Radio Times.

He began his publishing career editing University of East London’s college magazine Overdraft before becoming Editor of Smash Hits magazine in 1994 aged just 23. He has since held a number of senior publishing editorial and consultancy roles, including the Editor-in-Chief of Heat magazine,
Mark is also a Sunday Times bestselling author and a regular media commentator on television and radio.