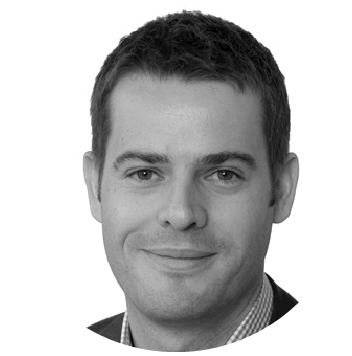 Mark started his career at All Response Media in 1999, before joining the digital specialist agency i-level where he became Managing Director in 2006, continuing to evolve their proposition through the creation of its social media division, Jam and development of its data and analytics capabilities.

Mark joined Mindshare in September 2010 where he became CEO. Earlier this year he was appointed as COO of Dentsu Aegis Network.