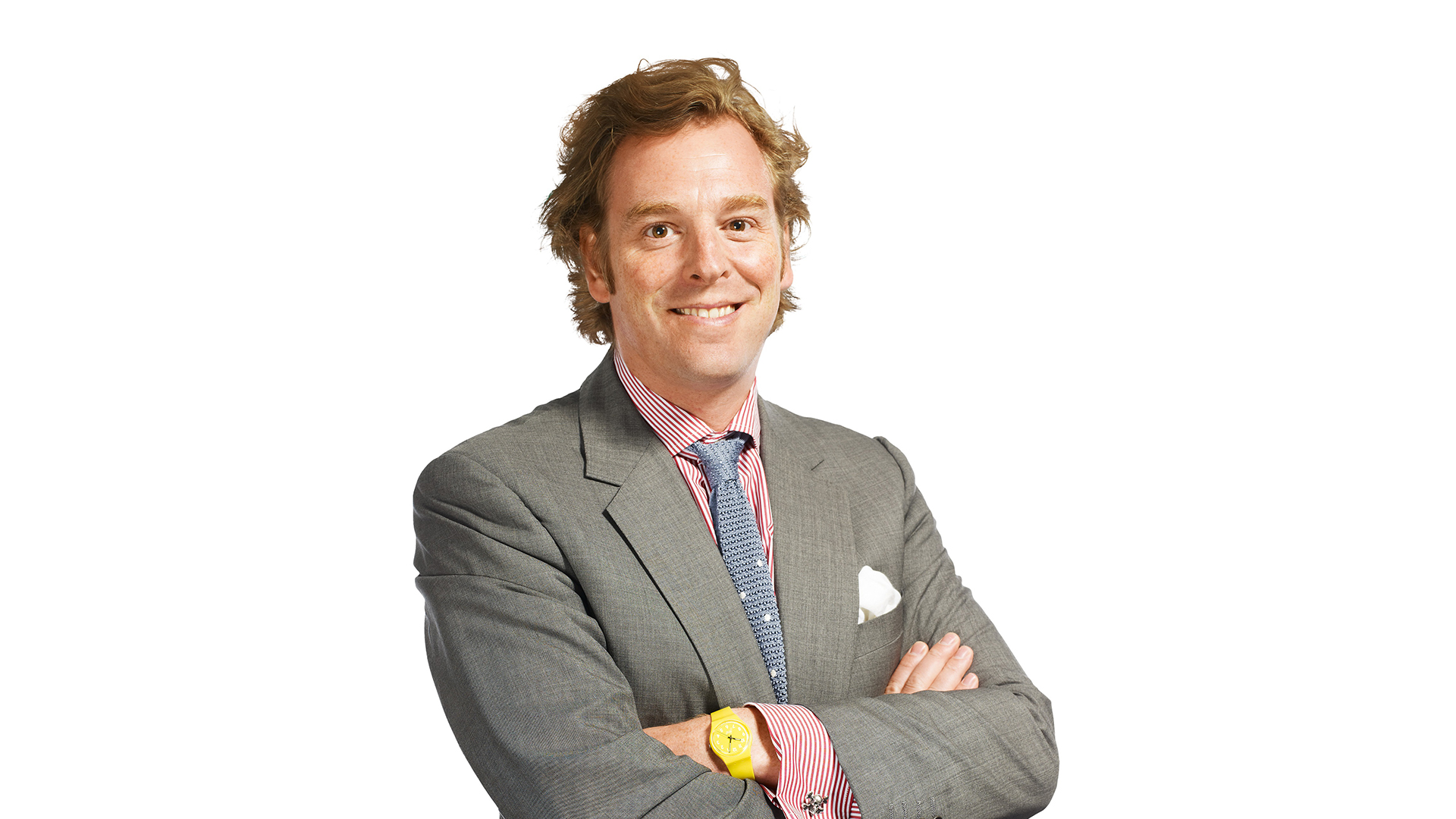 Kerin O’Connor joined Dennis Publishing in 1996 as marketing manager, when the company acquired The Week magazine. He became Associate Publisher within a year and Publisher a year later. In 2000, he joined the Executive Board as International Licensing Director, where he took on responsibility for the overseas expansion of Maxim, launching the title successfully in over 30 territories around the world. In 2004, he became Deputy MD of the Consumer Division. In January 2006, his role changed to Executive Director and he renewed his focus on The Week, where he became MD.

O’Connor became Chief Executive of Dennis Publishing’s flagship title, The Week, in 2011; shortly afterwards in 2012 he was awarded the PPA Publisher of the Year award for his work for the magazine. His focus on expanding the brand into the digital format has grown the magazine into the highest-selling quality weekly subscriptions magazine and the biggest paid-for digital magazine in the UK.

Under O’Connor’s watch, The Week has seen 35 consecutive circulation increases in a trying market and has won a range of awards including Consumer Magazine of the Year in both 2012 and 2015. Globally, The Week is one of the fastest growing print magazines of the last decade. The print magazine’s success has been recently matched by the rapid growth of its award winning digital editions and daily news websites, www.theweek.co.uk and www.theweek.com and its digital advertising growth. In 2015, O’Connor launched the first paid-for print brand extension, The Week Junior, aimed at smart and curious 8-14 year olds which was awarded the Launch of the Year Awards at the British Media Awards 2016. He also launched The WeekDay App, delivering users the essential stories for the day free to their phones.