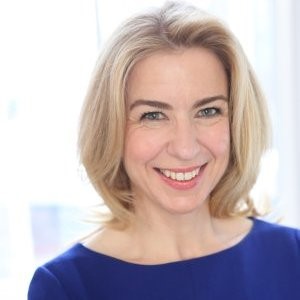 Karen consults to brands, agencies and government on strategic communications. Her work has featured in The Economist, The New Statesman, Financial Times, and on Radio 4 and Newsnight.

Previously she led Credos, the think tank for advertising and commercial communications, for 10 years. She created the report series Advertising Pays which shows the £140bn contribution advertising makes to the UK economy.

She was awarded the MBE for services to diversity and advertising in the Queen’s 2017 New Year’s Honours list.