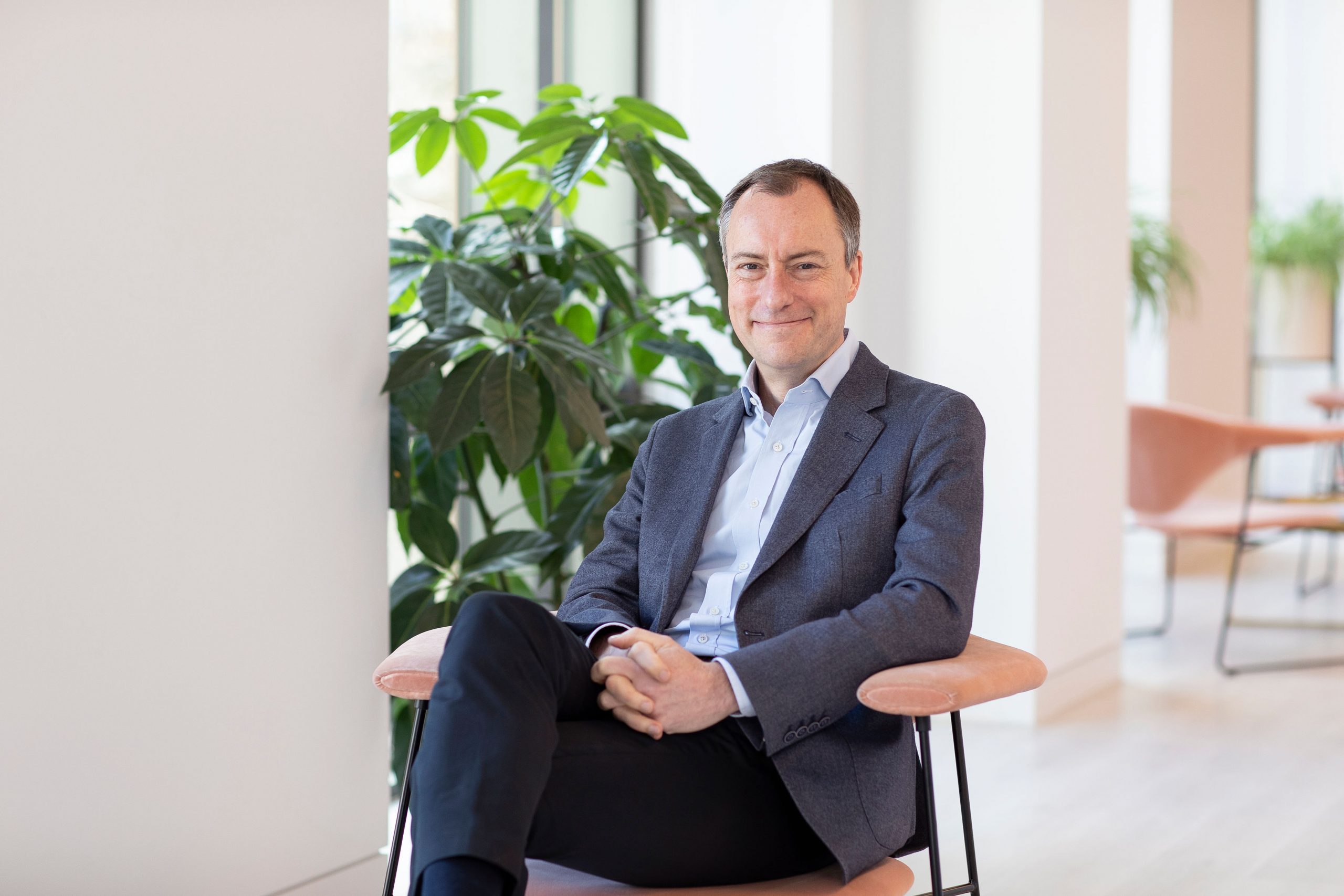 James joined Hearst Magazines UK as its President and CEO in April 2017 and has overall management responsibility for the company. He has worked in the media industry for over twenty years and has a wealth of experience transforming media companies.

James joins Hearst from Trinity Mirror where he was Chief Revenue Officer from 2014 with responsibility for all national advertising revenue across the group. He led the commercial teams through transformational change and Trinity Mirror won Campaign magazine’s ‘Best Newsbrand and Magazine Sales Team’ award in 2016 in recognition of the success delivered.

From 2011, James was Yahoo’s Managing Director, UK & Ireland, responsible for leading Yahoo’s biggest market outside the US. Prior to that, he spent six years as Managing Director of Virgin Media’s television sales house, ids.