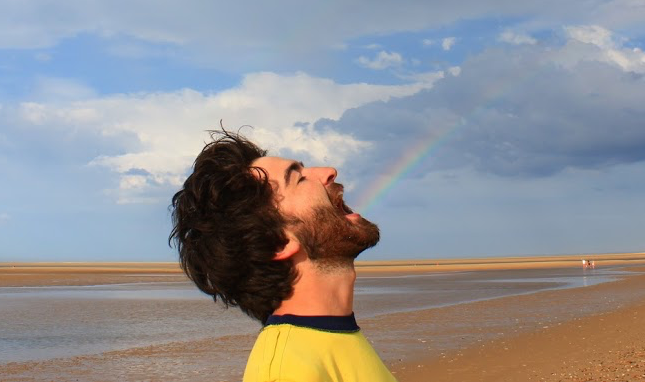 James was a paperboy who worked in a furniture shop. He was alone in the store room completely unawares when Sir Paul McCartney came in with Heather Mills to buy some bedsheets. Remains devastated by this.

He then worked as a lobbyist in Westminster, used ratlike cunning to get a few bylines in the Guardian and later won a competition to work for Haymarket Media Group (for free!). Six years on, he’s still there but now they pay him, to edit FS: the best magazine for style and sport in the world.

Still yet to meet his Macca.