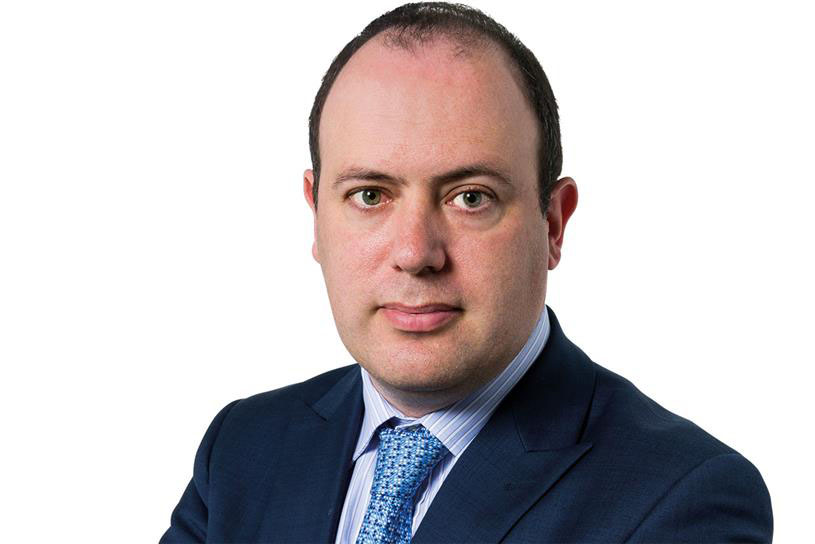 Gideon Spanier is head of media at Campaign where he was worked since 2015, covering brands, agencies, media owners and the wider global media industry. He previously worked for the London Evening Standard, where he was media editor, and for The Times and The Independent. He began his career as a TV producer at CNN in London and is a former chairman of the Broadcasting Press Guild, a national association of journalists who write about broadcasting.