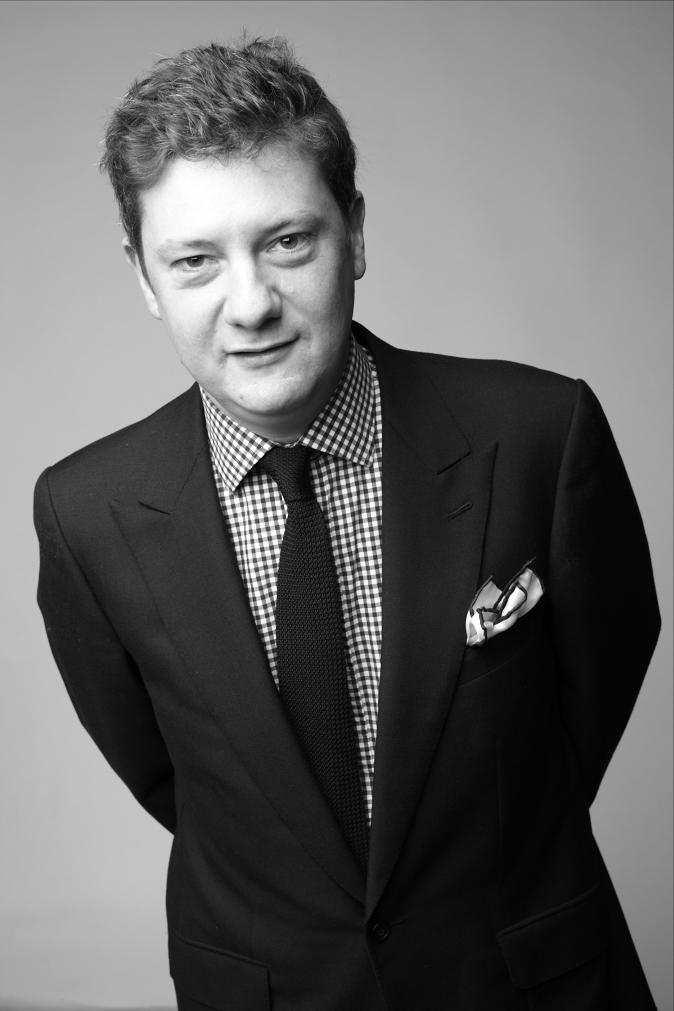 Alex Bilmes is the editor-in-chief of Esquire and editor-in-chief of the Big Black Book, Big Watch Book and esquire.co.uk. Formerly features director at British GQ and contributing editor to British Vogue, he has been published in most of the leading British newspapers including The Guardian, The Times, The Independent, The Daily Mail, The Spectator and The Observer.