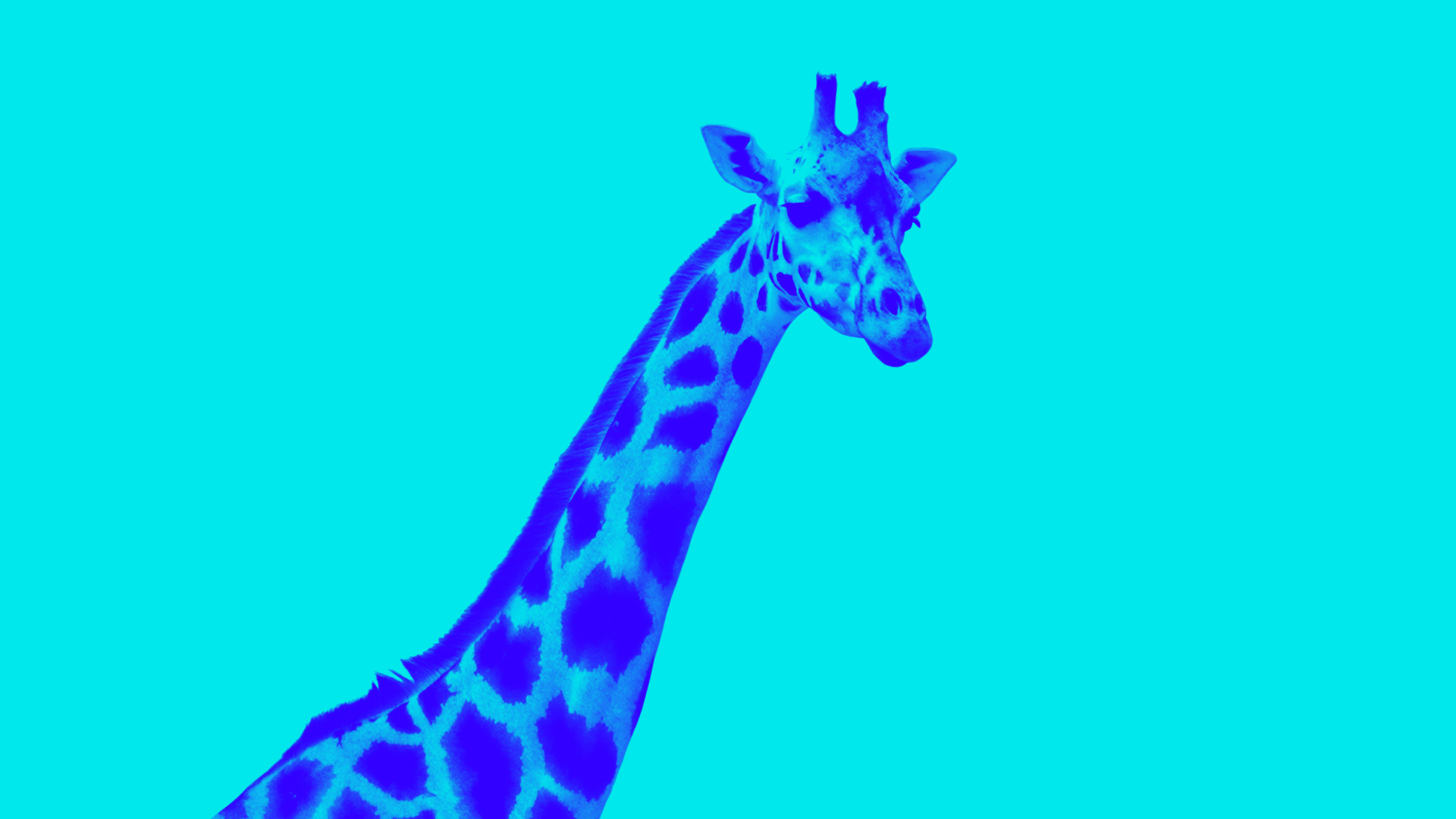 Metrics That Matter looks at how media and other touchpoints such as experience and word of mouth drive brand KPI’s like consideration, purchase intent, recommendation and preference. These metrics are critical if you want to measure long term brand success. This is a piece of meta analysis that uses Carat’s ICE database which includes studies with over 40,000 consumers and covers a diverse range of brands. Carat looked at all their campaigns from the last five years to make crossmedia comparisons. This amounts to over £245 million in media spend. For the more detailed magazine media analysis they focused on 39 magazine media campaigns, amounting to over £11 million spent with publishers. They were able to analyse the data to understand the impact of using printed display and advertorials as well as online magazine activity. The data analysed includes a broad range of categories, comprising retail, technology, electronics, entertainment, health and beauty and FMCG.

This study demonstrates the value of working with magazine brands across a broad range of advertising solutions in print and digital, in display and advertorial. Importantly it demonstrates a core strength of magazines to deliver relevancy for brands. As well as underlining that this is a brand attribute that’s important because it’s closely connected to KPI’s such as purchase intent and recommendation 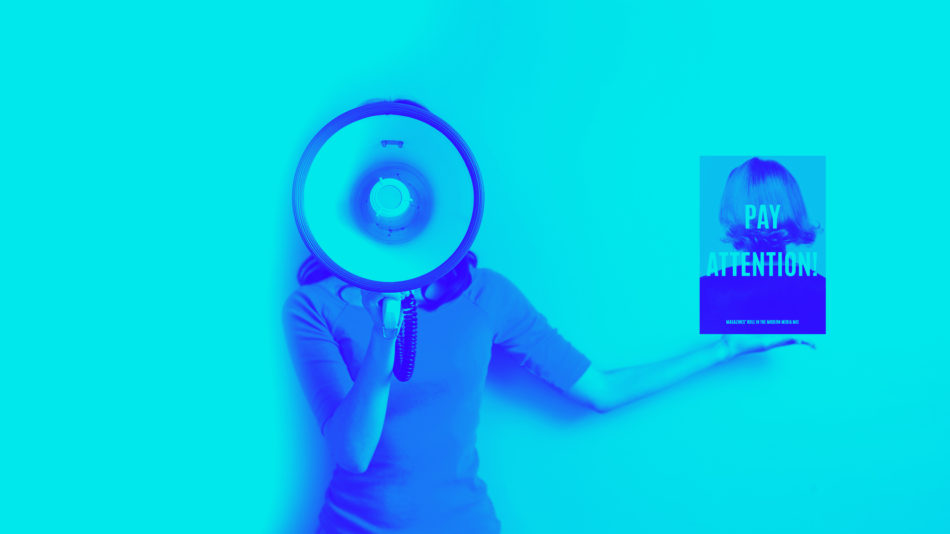 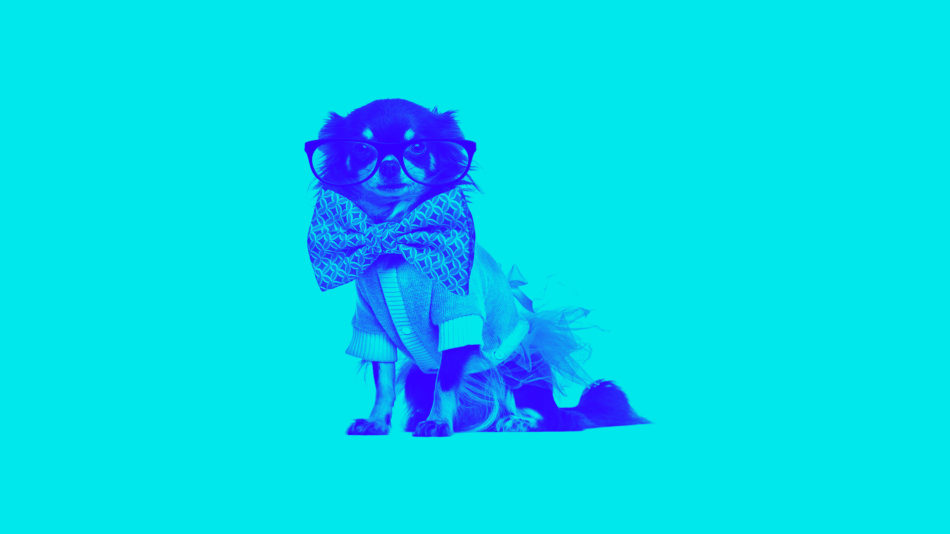 Study looks at how best to achieve growth for brands