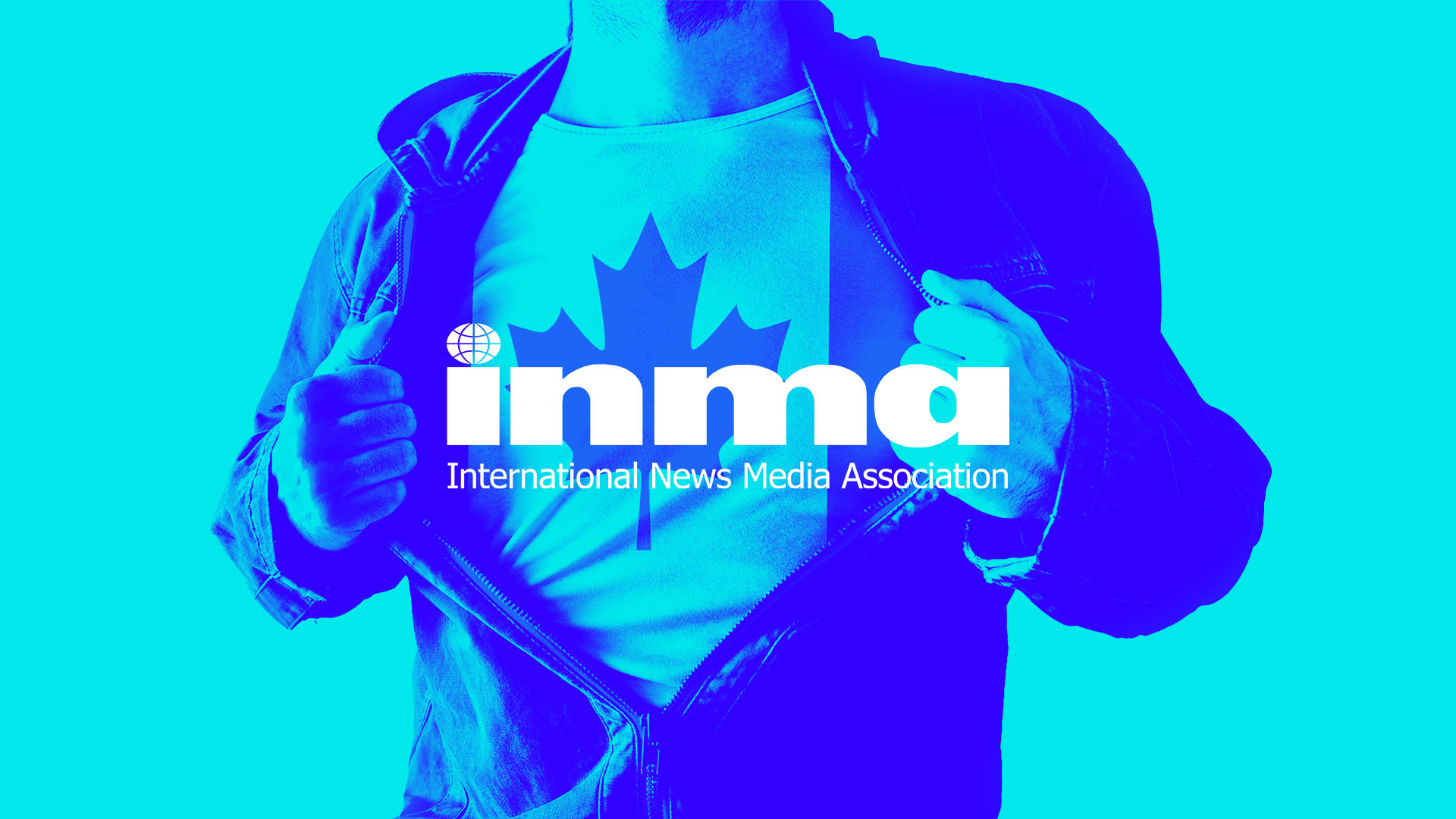 A new Canadian study reveals that although Millennials are more likely than Baby Boomers to reach for digital devices to view newspapers and magazines, they still prefer the printed product.

In today’s battle for media dollars, advertisers are now challenging digital media with issues of ad fraud and unreliable measurement. At the same time they are questioning the relevance of traditional media, especially print.

Vividata’s most recent release debunks the myth that Millennials don’t read printed magazines or newspapers, or that Baby Boomers read only printed copies.

Three-quarters of Millennials read newspapers in the average week, and of those:

More than half (59%) used their mobile device to read.

More than two-thirds of Millennials read the average issue of a magazine, and of these:

Half of readers use their mobile to read.

More than 80% of Boomers read a newspaper in the average week, and of those:

Half read a digital version.

More than one-third read a newspaper on their mobile.

Seventy-seven percent of Boomers read the average issue of a magazine, and of those:

For several years, we’ve been hearing about the demise of traditional media, particularly print media. While magazine and newspaper content is often “print first,” many publishers have embraced digital and adapted their distribution models. There’s no doubt that digital is here to stay, and the way it’s changed magazines and newspapers is profound.

*this article first appeared on http://www.inma.org and is written by By Tosha Kirk and Rahul Sethi, Director of Client Service and Insights Manager, Vividata, Toronto, Ontario, Canada 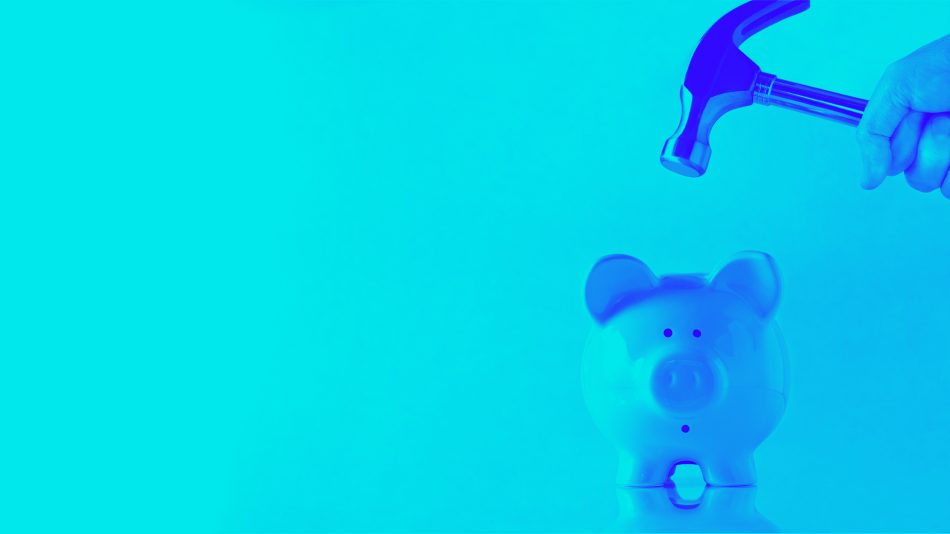 Catch all the sessions, insight and case studies shared at our webinar 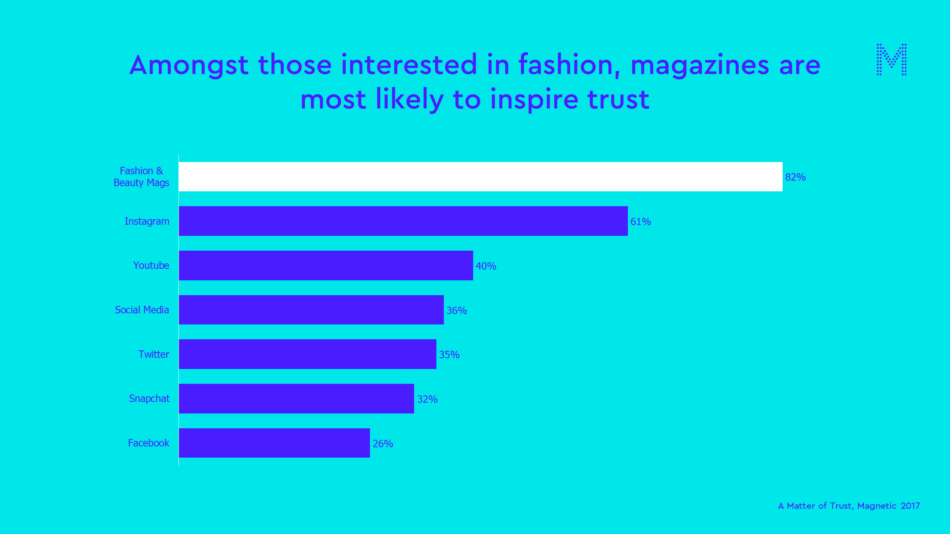 Amongst those interested in fashion, magazines are most likely media to inspire trust