New car sales have hit record highs, growing for 42 consecutive months according to the latest industry figures, so what does this mean for advertisers? Magnetic’s Insight Executive Lizzie Rankin takes a look at the latest trends.

Recent research from Hearst suggests that individual car brands could boost their fortunes even further by focusing on a key, but often neglected female audience.

The study found that women are potentially now the key driving force in the UK car market, and are more heavily involved in the final decision-making process than previously thought.

Key findings show that 9 out of 10 women are actively involved in the decision about which car to buy and over 75% have the final say as to whether or not the car is bought.

The findings challenge advertisers to not only rethink who they are targeting with their advertising, but how they are going about it by challenging some of the stereotypes about the factors that influence women’s choices.

The survey found that for 40% of women surveyed, functional considerations take a back seat to their desirability with these women believing that the car is an important part of their identify which says something about who they are.

TGI analysis further underscores this and shows that women strike a healthy balance between style and substance.

It confirms that woman are more likely than men to view cars as a means of outward expression, but they want cars to fulfil this role in the most environmentally friendly way possible.

With more than 50% of respondents agreeing that car companies don’t communicate effectively with woman, advertisers may want to rethink how and where they direct their advertising.

Car advertising is still predominantly spent on TV and National press which attract 67% of the advertising budget. Magazine media currently attracts 5.1% of all car advertising revenues, 10% of which is spent on consumer magazine titles.

The women surveyed, however, reported being light TV viewers and light or non-readers of national press.

TGI further highlights that heavy readers of women’s magazines are in fact, 58% more likely to be considering buying a car in the next year and say that they are willing to spend on average 6% more on that car.

Research from McKinsey has shown that on at the start of the automotive consumer journey people start with a shortlist of 3.8 known vehicles, but will then add another 2.2 vehicles to their consideration list based on media exposure and research.

In addition to providing reach to a key decision making audience, research by Millward Brown has shown that that magazines is one of the most powerful drives of top box consideration.

On a per person basis it delivers consideration uplift 4 times that of TV and 70% higher than newsbrand, making magazine media an essential tool in getting vehicles added to the shortlist at the consideration phase of the consumer journey.

These factors highlight the importance of targeting this key decision making group using, possibly through the efficient channel of consumer magazine media in addition to their male counterparts. 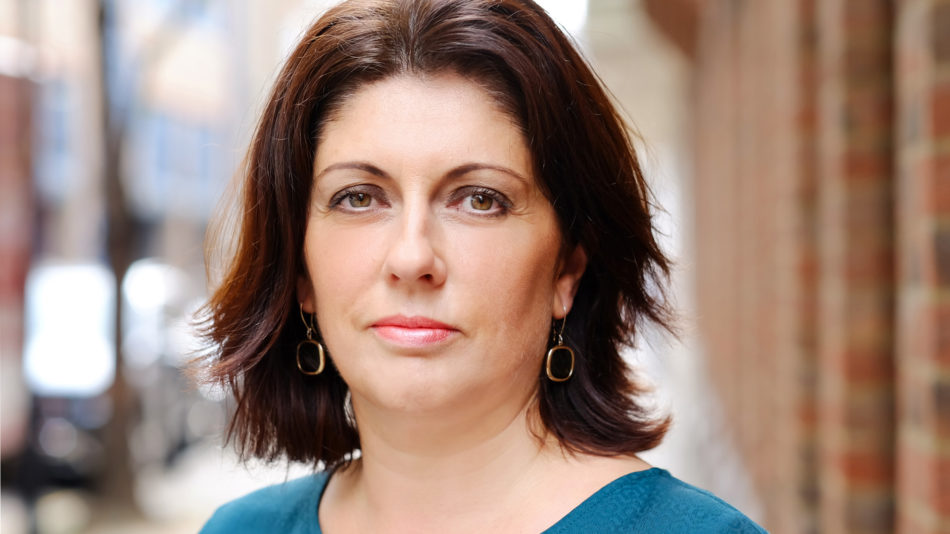 Magnetic CEO Sue Todd outlines her thoughts on the year ahead for magazine media and why passions, positivity, purpose and propensity (to spend) will be key