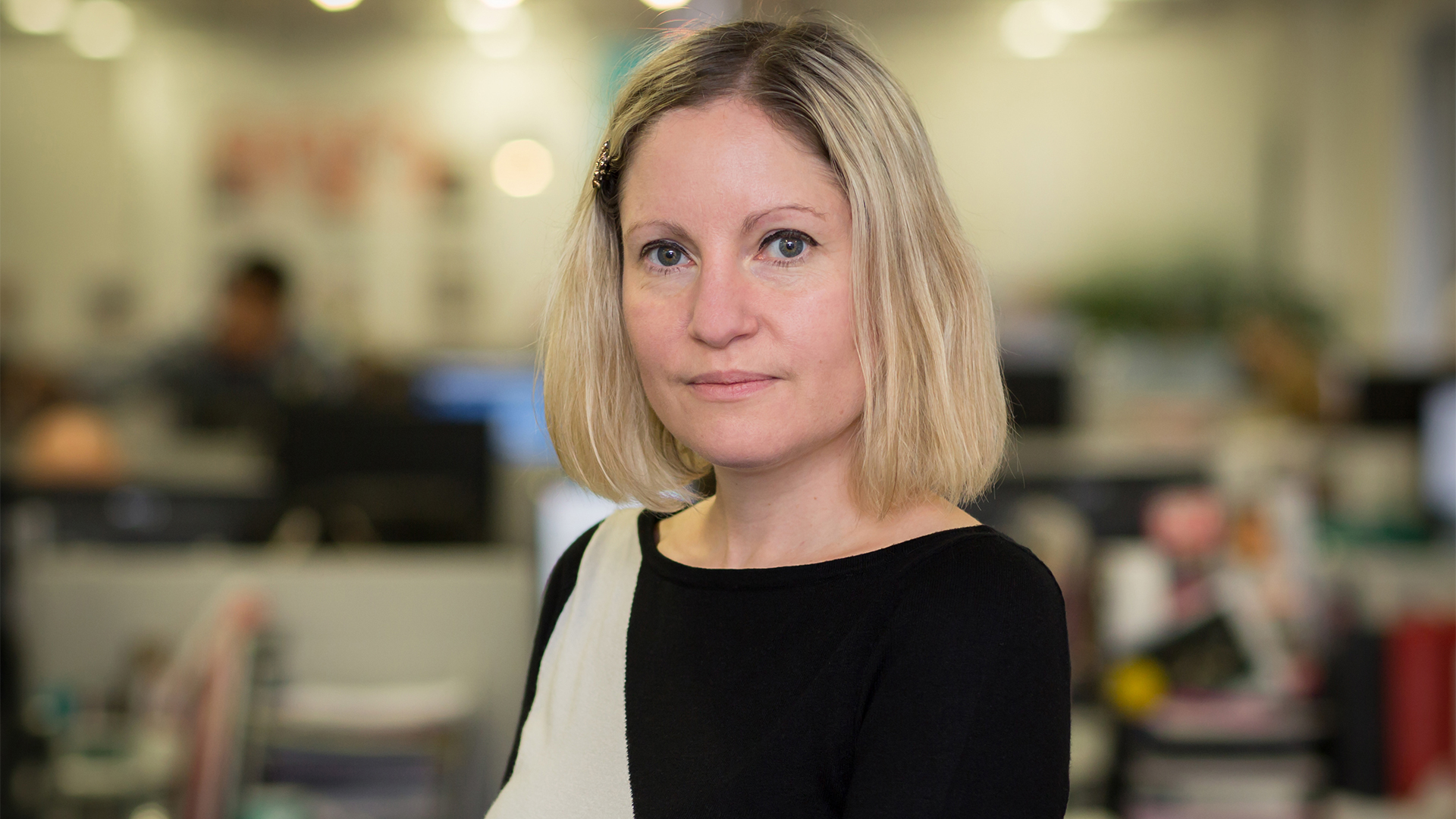 The first use of the term “post-truth” can be found in the late Serbian-American playwright Steve Tesich’s 1992 essay ‘The Nation’– but it wasn’t until over two decades later that we adopted the phrase into our daily lives. Driven by a combination of the 24-hour news cycle, false balance in news reporting, the increasing ubiquity of social media and, of course, the 45th President of the United States’ penchant for the topic, ‘post-truth’ was named by the Oxford English Dictionary as the word of the year in 2016.

Within the publishing industry, this post-truth era of ‘fake news’ brought a core strength of magazine brands to prominence – trust. Towards the end of 2017, Magnetic conducted research with MediaCom, which looked at the at the effects of ‘fake news’ on trust in the media.

Supported by similar research from Kantar, we found that magazine brands scored highly on trust.  A key finding from our research was that magazine brands performed strongly on key measures related to trust such as meaning, reliability, ethics and expertise. Magazine brands relationships with their audiences on the aspects that matter most to consumers was underpinned by the fact that 70% of respondents trust magazine media, as opposed to just 30% social media. We also found a “brand rub effect” that could be achieved between an advertiser and media brand.

This is true of digital environments as well as print – in other words: it’s the brand, not the platform, that impacts perceptions of trust.

This finding is absolutely crucial in the evolution of magazine brands. Last year saw titles such as Glamour and trade title Campaign move to bi-annual and monthly editions respectively, and fashion mag InStyle moving to digital-only. The ABC results from late last year underlined this trend quantitatively, reporting a 29.2% increase in circulation for magazine media’s digital editions. Magazine brands are able to expand into new channels without sacrificing the trust they inspire in their audiences.

As we are growing in capability to evidence the qualities of magazine media, we have also recently seen major developments in the ability of brands to demonstrate the true reach and influence of their titles. The introduction of PAMCo, the publishing industry’s new audience measurement currency, in April was a landmark moment for publishers.

For the first time, brands and advertisers could get a cross-platform, de-duplicated view of how people are engaging with published media and see the true reality of how we are consuming newspapers and magazines.

Prior to PAMCo, magazines have only had cross-platform data together in one measurement system for 14 brands. With PAMCo, we are now able to see how over 146 magazine brands perform at a total brand reach level, 70 of which are shown for print, desktop, tablet and mobile – adding an additional measurable reach of over 11.5 million adults.

So, does the trust inspired by magazine brands scale with the cross-platform reach evidenced by PAMCo? I discussed this alongside Ffion Turner, Business Science Director at MediaCom North, at our ‘Putting Trust in Context’ session at the 2018 PPA festival. Our Trust research found that magazine media’s strength in providing relevant, high quality context is a crucial driver in explaining its overall trusted status.

The answer was a resounding yes.

We looked at the sectors in which audiences placed exceptional trust in magazine media. The automotive, food, home and fashion industries, which collectively reach over 22 million adults, boasted the highest percentage of consumers regarding them as trusted. The automotive and food sectors particularly excelled, with 86% of the 6.8 million strong automotive audience and 91% of the 13 million people who read Food magazines describing magazine brands as trusted – the highest of any media channel.

For brands and advertisers, these findings are impactful as it demonstrates that the trust magazine brands inspire extends well beyond their physical print covers. A Matter of Trust found that, on average, brands enjoyed a uplift in anything from 64%-94% in brand trust metrics following advertising with magazine brands, in both print and digitally.

PAMCo illustrates the true scope and reach of magazine brands, and the significance of this reach is underlined by the trust these brands inspire across all channels. In a post-truth world, it’s increasingly crucial for brands and advertisers to tap into trusted brands and leverage that trust in their favour. Armed with PAMCo, the options for advertisers have never been so clear.