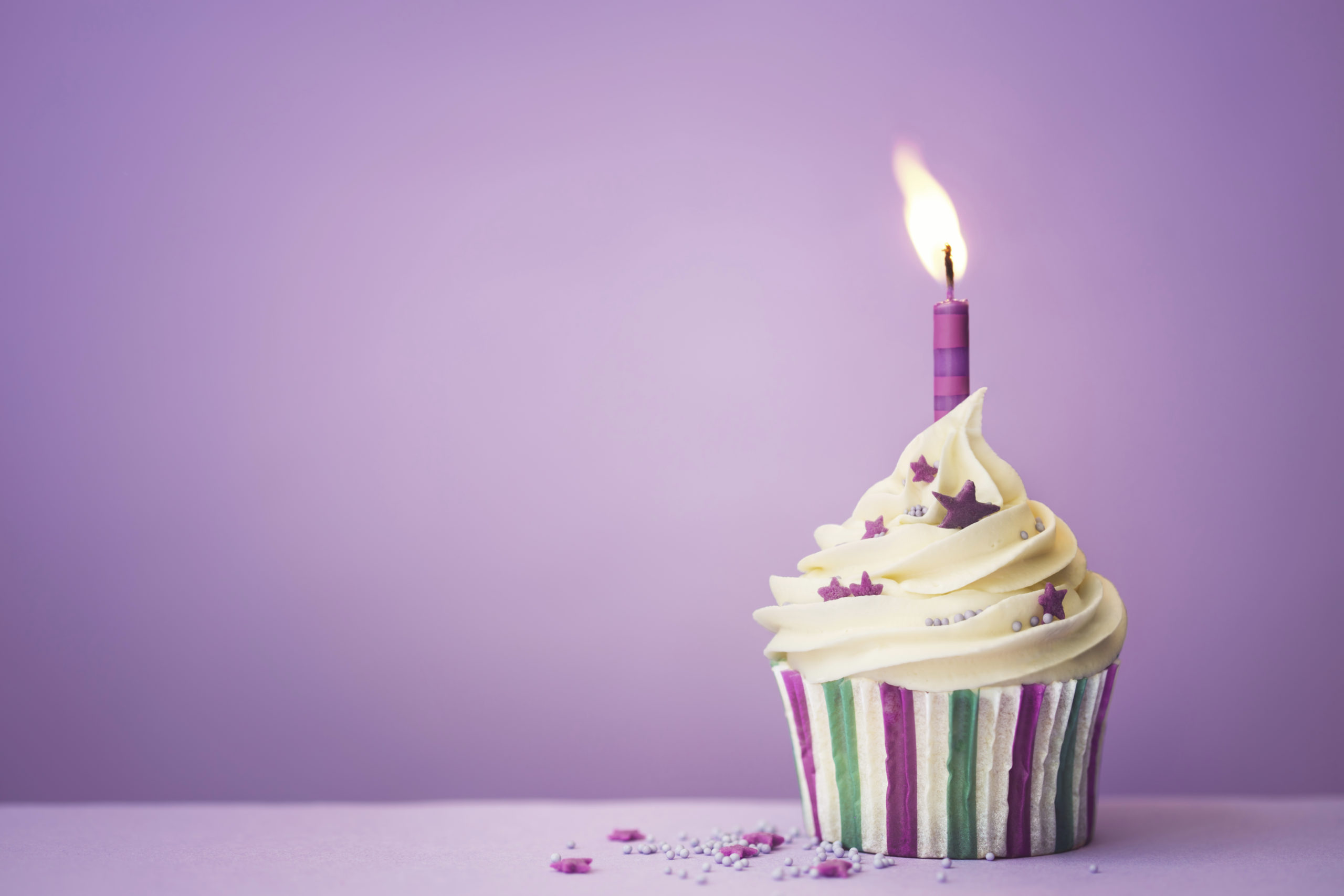 A year ago, we invited Dominic Mills, Mediatel columnist and seasoned independent commentator, to give us a few pointers on what Magnetic should do. As we mark our first anniversary, we’ve invited him back (not without a few nerves) to mark our report card.

Aren’t these Magnetic people brave? First of all, they ask me – fresh off some sceptical comments about the magazine industry – to mark their launch at Ad Week Europe 2015 by setting them some homework for the year ahead.

Now, as they celebrate their first anniversary, they ask me back to mark their homework.

I’d say they have a lot to be proud of. They’re off to a fast, positive start. There’s a ton of energy and ideas coming out of Magnetic Towers in Blackfriars. Chief executive Sue Todd, whose love for magazine brands shines through, leads by example.

With some scaremongering headlines around print, and aware of how peer group media-owner collectives were setting high standards (Thinkbox, Newsworks and, of late, Outsmart), I listed some homework targets.

In no particular order, here are some:

Ok, so let’s work through these and see how they did.

It seems to me that this falls into two parts. The first is understanding what the key influencers (planners, buyers, advertisers) want to hear.

For Todd, this was relatively straightforward. “The sector as a whole has been incredibly innovative, but we need to better understand the consumers’ relationship with magazine brands. After all, 88 per cent of printed magazines are paid for, and our free digital content has grown 11 per cent – that’s very different from other media,” she says.

“So it was about finding out what contribution we make, and where we add value to consumers’ lives. And what we add is a very happy experience – stimulation, information, relaxation. This is true across print, digital and live experiences, which are increasingly on offer from magazine brands.”

Thus was born the idea that magazine brands offer consumers both pleasure – from relaxation and purpose to the trusted and helpful content they produce.

Ok, first tick there. Now it was a question of giving the idea credibility.

These days, people who can understand our brains, and how they affect the ways we think and behave, are the new rock stars (ie Daniel Kahneman and Cass Sunstein).

Magnetic lost no time in finding its own, Professor Paul Dolan of the LSE, whose work on happiness gives Magnetic academic and scientific credibility.

Dolan essentially posits that pleasure and purpose are the key drivers of happiness, and as Todd says “there aren’t many content experiences that straddle both of those as effectively as magazine media”.

More recently, Heather Andrew of Neuro-Insight has come on board to explore how emotion and memory drive communications effectiveness. “We’ve found in research that there’s a huge release when people escape to something more comforting and familiar. This explains why magazines have a huge part to play in the media environment today,” she says.

So that’s another tick there.

3. Find emotional reasons for advertisers to buy into magazines

It’s tempting (and easy) in the media world to rely on stats (reach, frequency, time spent etc) to make the sales case. But it’s better to start with emotional drivers to seduce, and use stats to close the deal. Get them by the heart, and the mind will follow.

The likes of Dolan and Andrew provide the building blocks, but Moments that Matter, Magnetic’s first major piece of bespoke research really puts some emotional flesh on the bones. There’s some good stats in there for those that want them, but what’s most convincing is the insight into how magazine brands make us feel and, crucially, the impact of this on advertisers.

For some time, marketing and media theorists have been focused on context and content, concerned that in the rush to digital advertisers and buyers had forgotten how they matter.

Context because placing the right ad in the right surround was increasingly important, and content because in a world of infinite possibilities, quality content of the type produced by magazine brands was at a premium.

When I wrote the first piece a year ago, it seemed natural to me that two areas Magnetic could convincingly own were context and content.

And they’ve taken it on board. Moments that Matter is really all about context, and as far as content goes, Todd has enrolled star editors like Farrah Storr of Cosmopolitan and Terri White of Empire to evangelise quality content. I’ve seen both speak at Magnetic Spark events, and their commitment and passion for professionally edited original content, their craft and their readers across platforms is compelling.

Yep, we’ll give them a tick on that.

Somewhat tongue-in-cheek, I suggested Magnetic hire a no-holds-barred chair to help manage shareholders and stakeholders. However well-intentioned, they can get in the way, and Todd and her colleagues need to get on with the day job. Mark Cranmer fits the bill perfectly, with the added benefit of being a high-profile, trusted media luminary.

So, obviously, a tick.

Well, as Cranmer says, “Magnetic is contemporary, it’s got a platform, and we’re here to stay. Magazine brands are back in the fight, but the real proof comes in the next two years.”

For Todd then, the immediate future is about looking more closely at different magazine brand channels, as well as other media channels, and seeing how they work together and the contribution each makes.  That’s also about working with the numbers, and making the data more accessible to planners.

As always though, she’s going to fight the corner for magazines. “People say print is troubled,” she says, “but if you look at the last two ABCs, the total average circulations are flat. And digital is up 12 per cent year-on-year. So don’t tell me demand for our content isn’t there. Of course it is.”

Ok, how does the homework stack up overall? If I was a schoolteacher, I’d warn against complacency and urge the need to keep the momentum going. 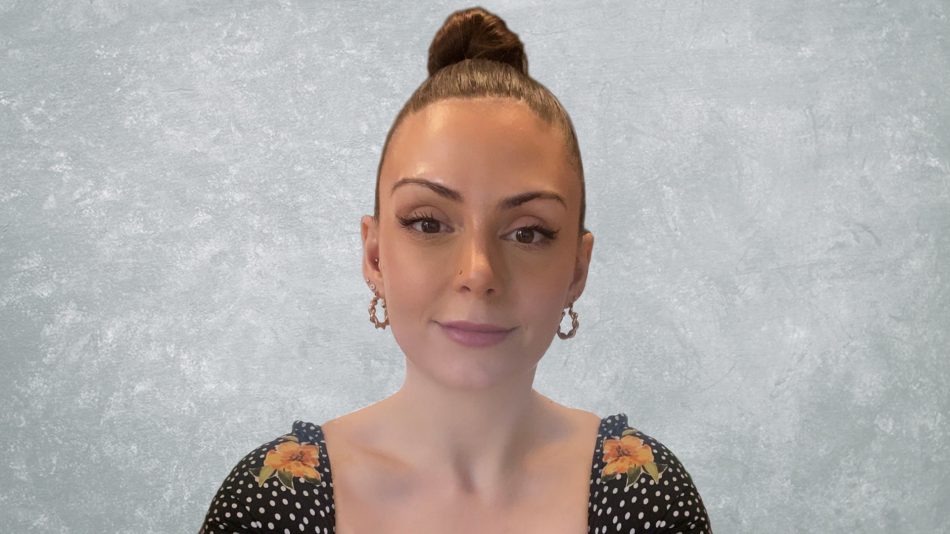